„Short, rather weak, walking slowly, sadly, Vlad would not seem to be able to be a leader in the battle. However, in this frail body there is a lot power to work and, above all, a lot of unremitting determination”. Nicolae Iorga – The Romanian Nation, 1 iunie 1906

„All his love for work was related to his kind thoughts for the emancipation of the people living in this part of the country. His strong and unconquerable character put him at the service of his country, which he served as you know. Called upon each time because any government missed him, Aurel Vlad was always modest, just as remarkable people alone can be. Aurel happened to tell me he did not accept a minister’s portfolio just to make room for others, for he did not look for honours, but wanted to serve his country by persevering and hard work”. Iuliu Maniu – Orăștie, 1932.

Aurel Vlad was one of the main Transylvanian political leaders who prepared the Great Union of 1 December 1918. Being an LL B from the University of Budapest, he worked as a lawyer in Deva and Orăştie. He was among the Romanian deputies in the Parliament of Budapest (representing the Romanian National Party) who courageously delivered speeches against the denationalization of the Romanians in Transylvania. His political actions stirred a strong current of awakening the national consciousness among the Romanians in Austria-Hungary. He was elected member of the Romanian National Council and president of the Central Romanian National Council in Orăştie. He declared for the provisional autonomy of Transylvania in order to prevent possible social conflicts. Always being next to Iuliu Maniu and Alexandru Vaida-Voevod, Aurel Vlad got involved in convening and organizing the Great National Assembly in Alba Iulia. He supported the Union Act with material and financial resources, being the one who mortgaged his estate in order to pay the soldiers serving in the Romanian national guards. Being a good orator with a mobilizing speech, Aurel Vlad had gained much popularity with the Transylvanians. He addressed the crowd from the main rostrum of the Great National Assembly, announcing the decision made in the Union Hall.

After 1918 he was a founder and leader of PNŢ and held the positions of minister of finance (1919-1920), minister of cults and the arts (1928-1929) and minister of industry and commerce (1929-1930). He was arrested by the Securitate on the night from the 5th to the 6th of May 1950. At the age of 75, Aurel Vlad was put in the extermination prison at Sighetu Marmaţiei where he died in the most terrible way. He was subjected to humiliations hard to imagine by the guards of the communist prison. Weak and seriously ill, on the night of 2 July 1953 he said the Lord’s Prayer in the cell, and then passed away. His grave has not been known so far. In 1999 he was declared citizen of honour of the city of Orăştie, Hunedoara County. 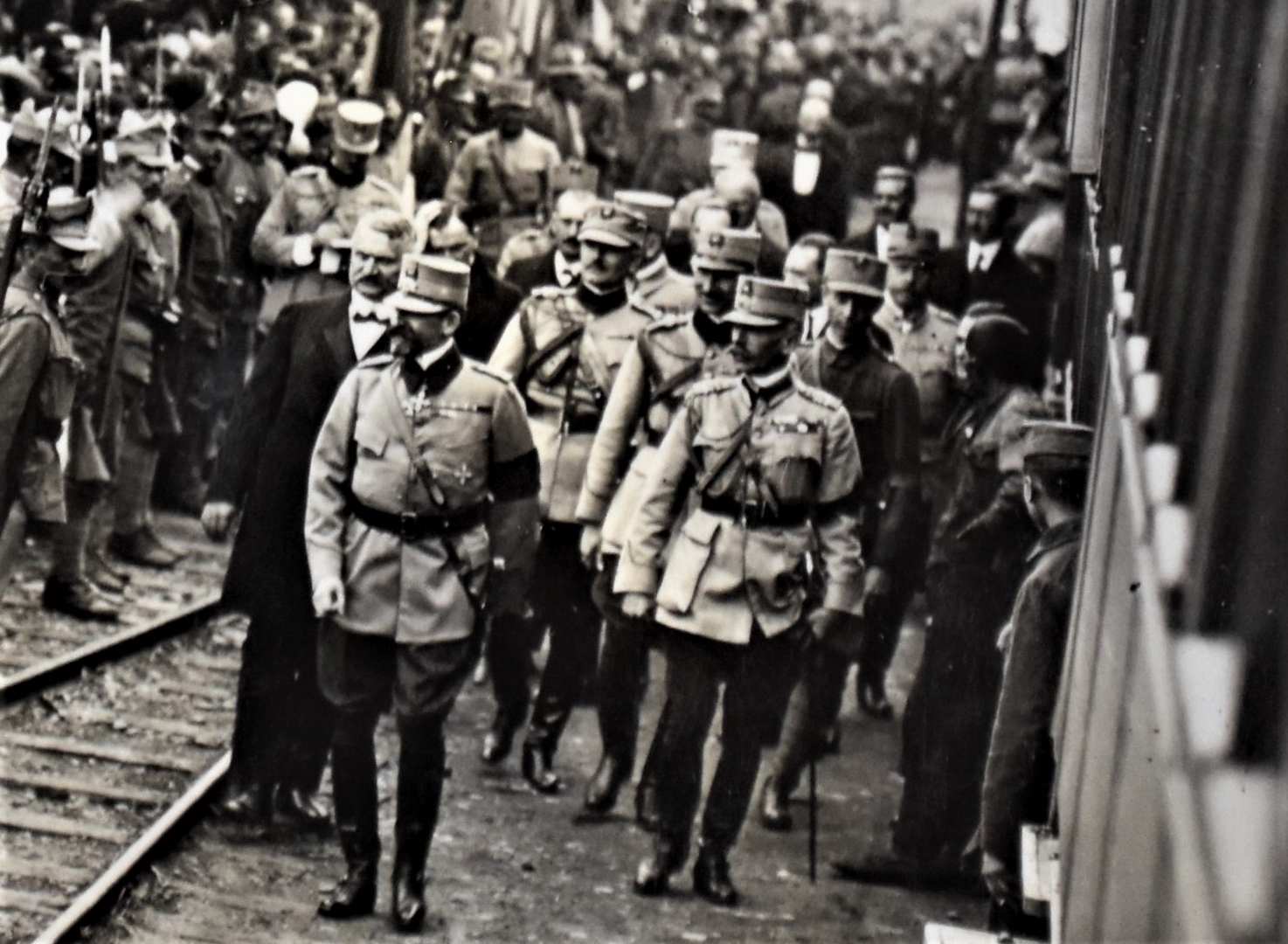 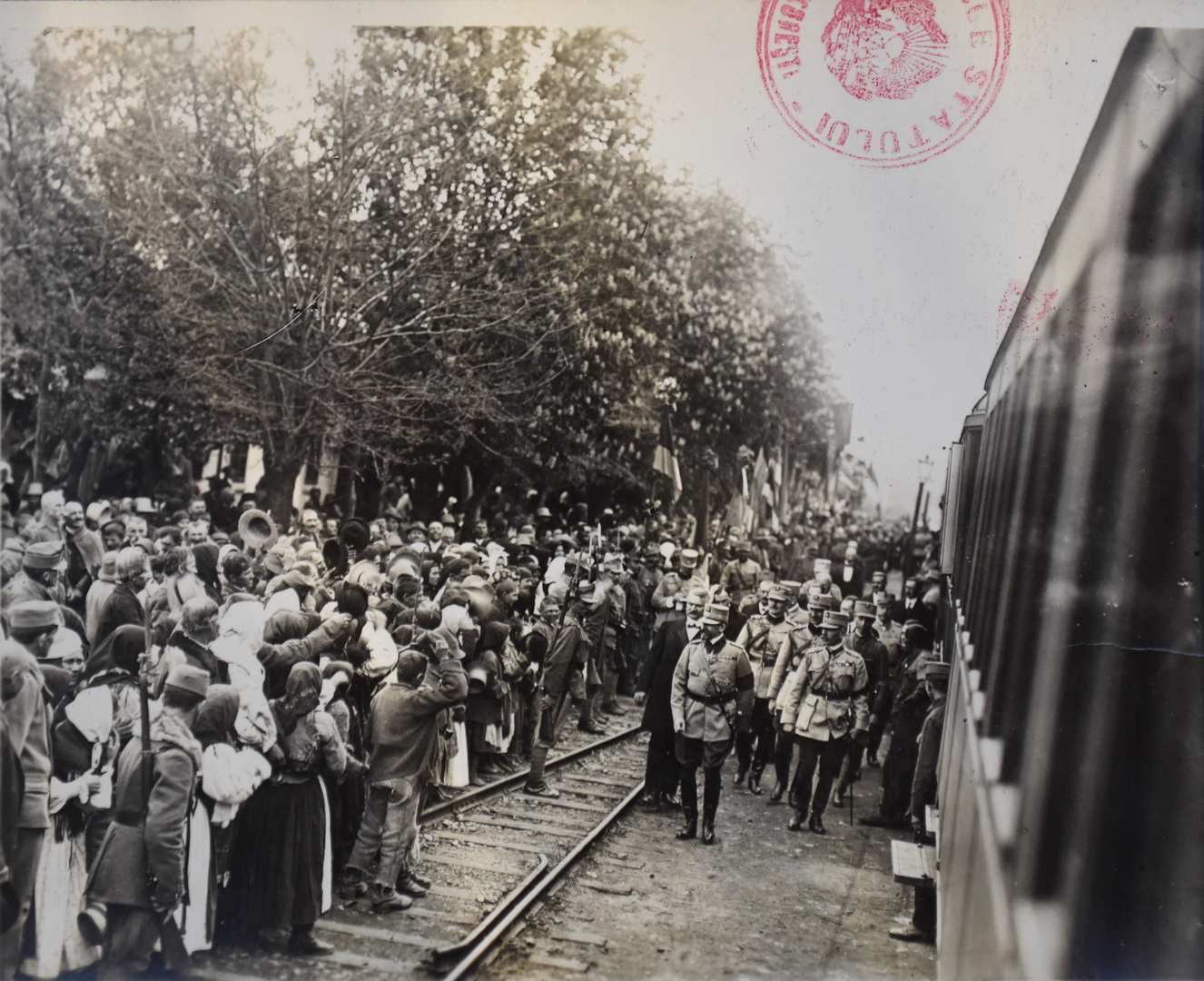 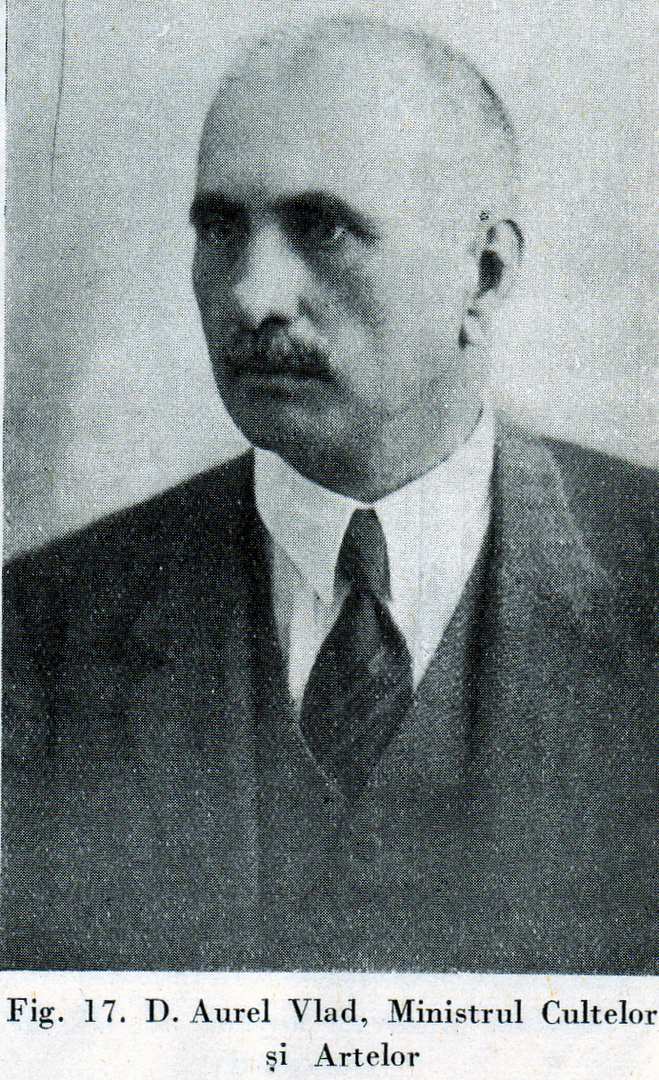 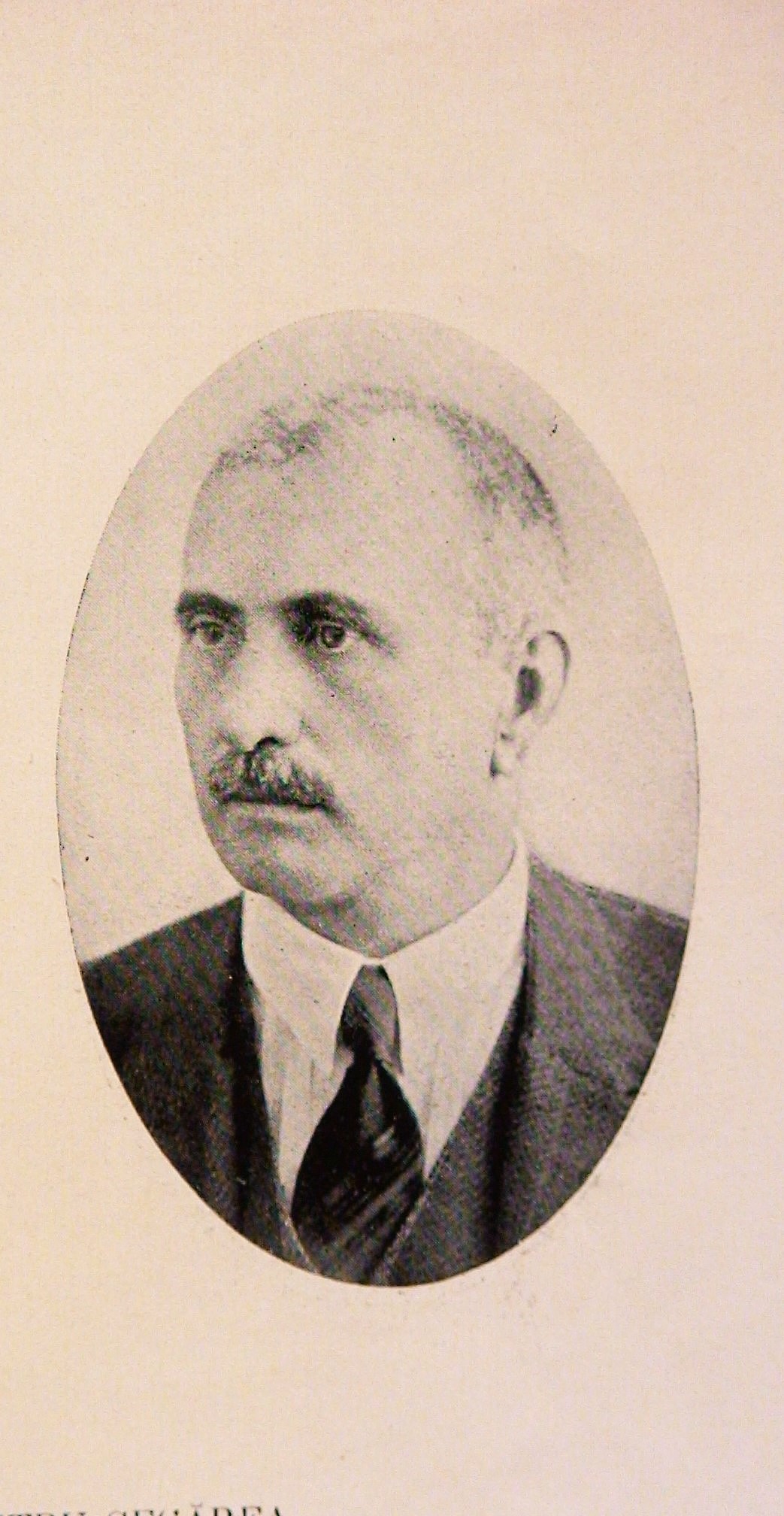 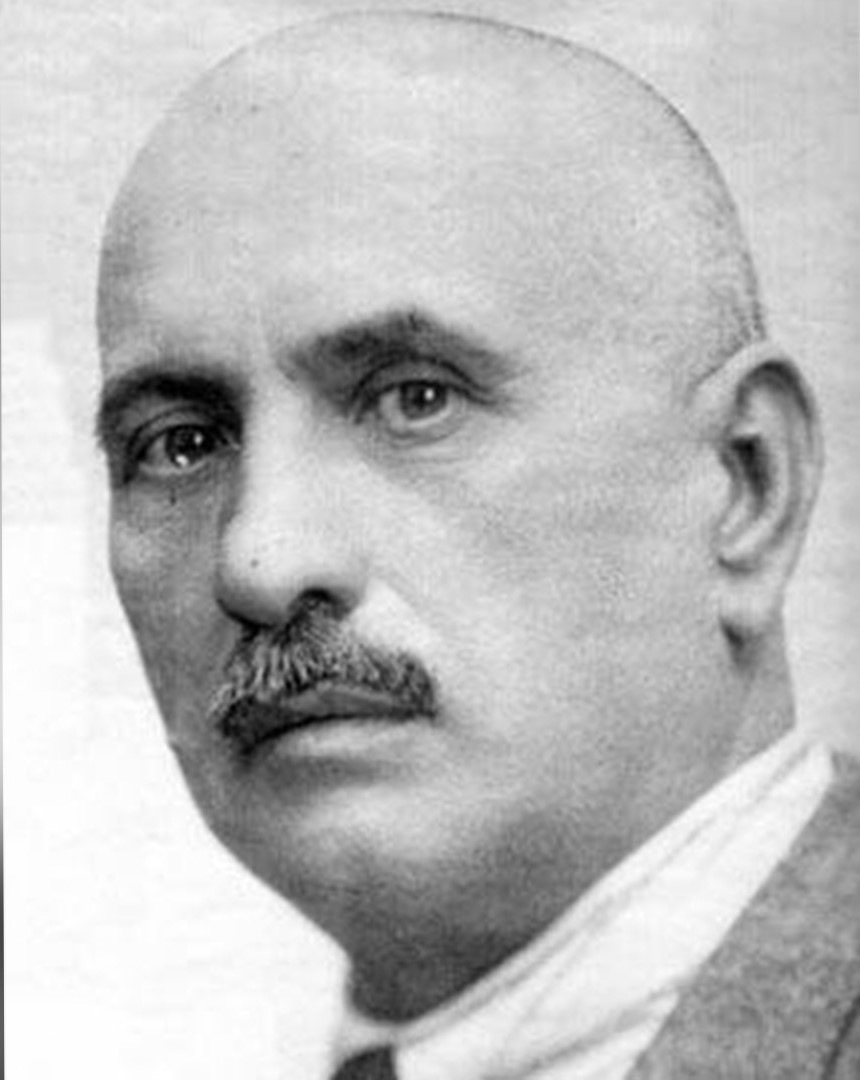 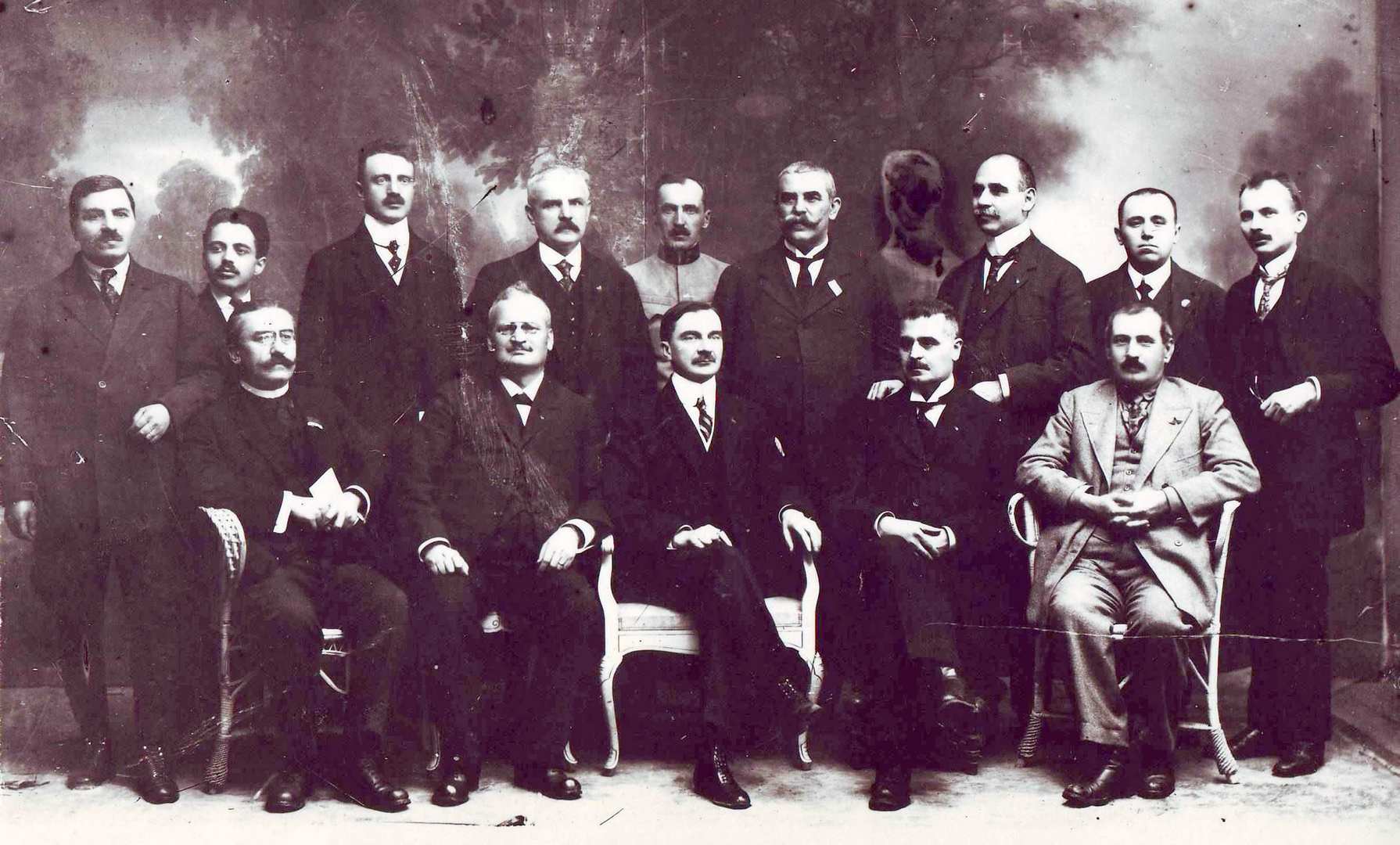 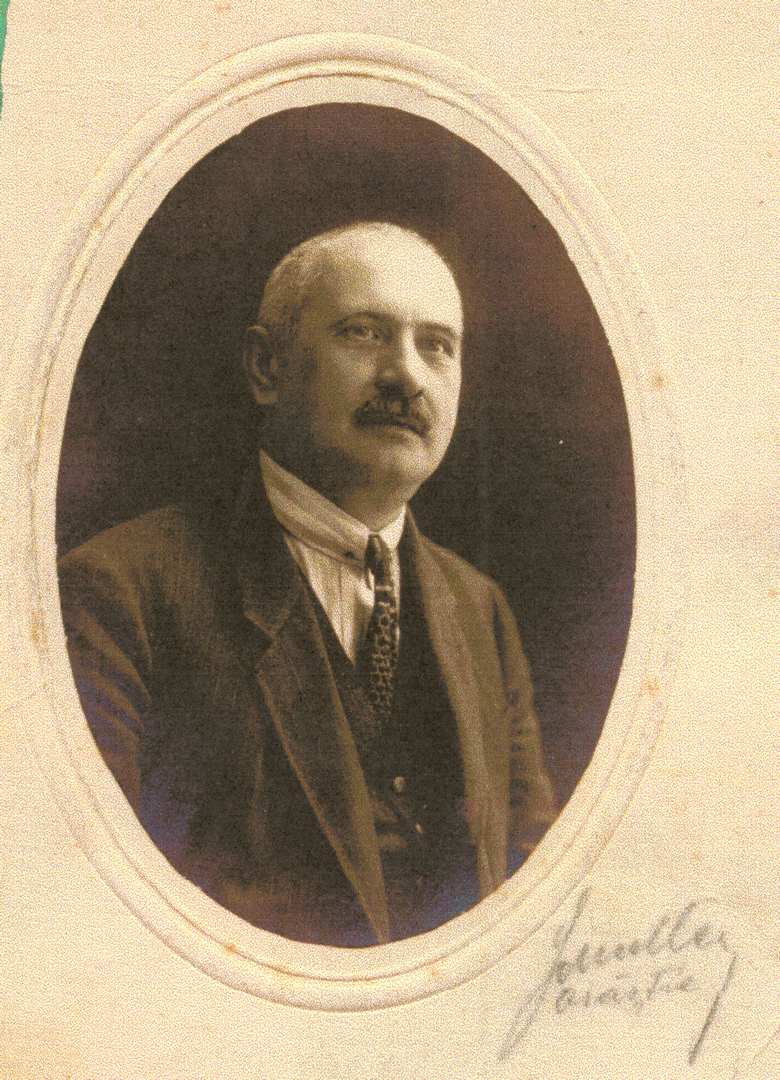 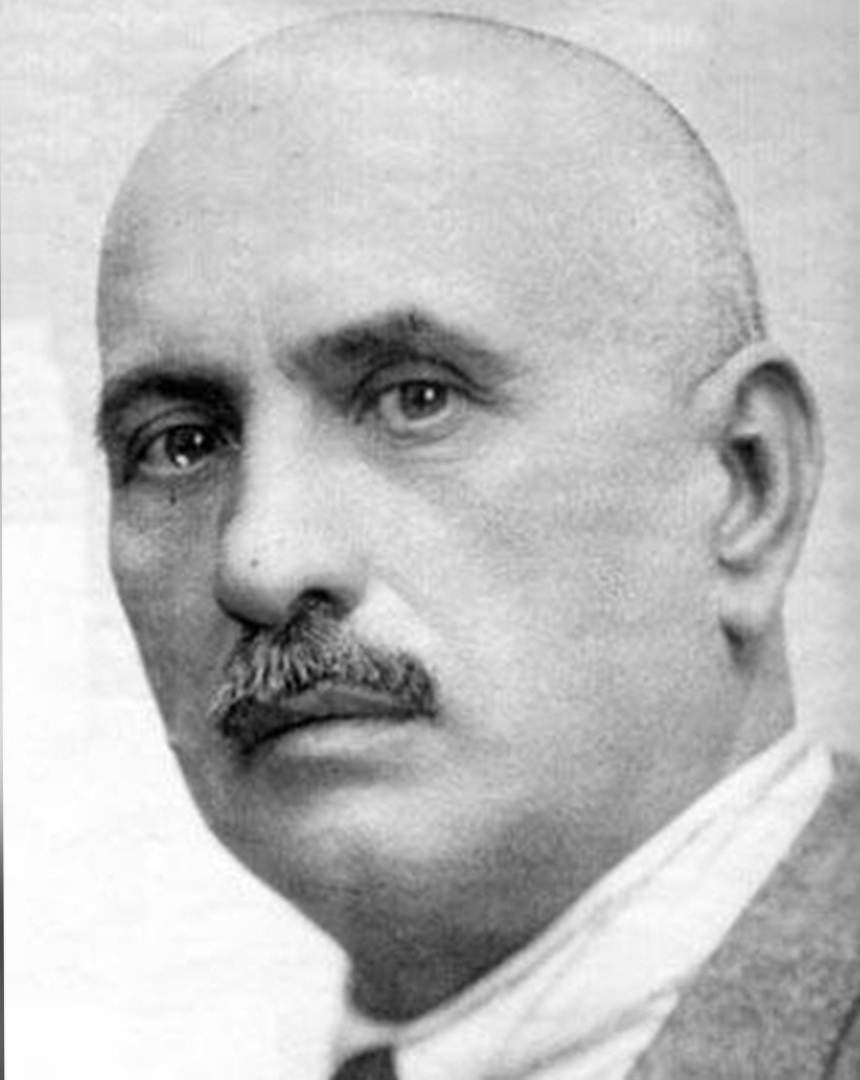