“If in my youth I was able to bear imprisonment, exile, barracks, removal from my office of magistrate and all kind of persecutions and humiliations under the czarist regime, the cause was my unswerving faith … in the justice and holiness of the Romanian cause. Romanianism had become an unshakable faith, a genuine religion for me. Since the national consciousness awakened in me, never and nowhere, neither at the university, nor in prison or in exile, have my boundless love and my overwhelming interest in Romania ceased, the country for which I had been burning with impatience to ‘see her being,’ to ’listen to her speech’ and to kiss her earth.”

Politician, lawyer, journalist, Ioan Pelivan was one of the main promoters of the unionist current and national liberation movement in Bessarabia, participating in all important actions that determined the destiny of Bessarabia. In his student days he founded the Pământenia basarabeană society, which supported the autonomy of Bessarabia, the removal of the authoritative czarist regime and the introduction of the Romanian language into schools, administration and church, which is why the czarist okhrana sent him to prison at Dorpat. He returned to Chişinău and, together with other Bessarabians of mark, founded the first Romanian newspaper, titled Basarabia (1906-1907), which was persistently persecuted by the Russians for upholding the idea of the Romanian language being introduced into education. The newspaper was suppressed on 11 March 1907, after its last issue had featured the Romanian national anthem “Deşteaptă-te, române” in Romanian. He published the political newspaper Cuvânt Moldovenesc, contributed to the creation of the Moldavian National Party and was elected deputy in Sfatul Ţării. After the independence was proclaimed (24 January 1918), he was appointed foreign minister of the Moldavian Democratic Republic.

Together with Daniel Ciugureanu, he asked for the intervention of the Romanian army for order to be restored in Chişinău. He voted in Sfatul Ţării for the union of Bessarabia with Romania and after it was proclaimed, he was on the official delegation which handed in the Union document to King Ferdinand. He represented Bessarabia at the Great National Assemblies in Cernăuţi (28 November 1918) and Alba Iulia (1 December 1918), where he uttered these memorable words: “If we do not unite now, we will not rest in peace in our graves. Our descendants will curse us for not having taken advantage of these great times we are through.” He was appointed head of the Bessarabian delegation to the Peace Conference in Paris (1919-1920), which was to negotiate the recognition of the borders of the Romanian State resulting from the Union. In the capital of France he was the main Bessarabian activist who took enormously important actions meant to convince Europe of Bessarabia’s legitimate right to unite with Romania. In Paris he published the newspaper La Basarabie and a number of brochures by which he supported the cause of Bessarabia. He was politically, propagandistically and journalistically confronted with the bolsheviks and the philo-Russian organizations, which obstinately upheld the idea that Bessarabia was a Russian province. He published many books and articles in the French newspapers dealing with the occupation of Bessarabia under the Russian yoke (Le Temps, Le Matin, Le Figaro, La Victoire, Le Journal, etc.), thus managing to convince the official circles and the international public opinion of the place and role of the province between the Prut and the Dniester as part of Romania. Nicolae Iorga said that “Bessarabia uniting again with Romania was not a success of the Romanian diplomacy, as it has always been stated, but the result of Pelivan’s propaganda in Paris.”

The former deputy in Sfatul Ţării was abusively arrested on the fateful night of 5 May 1950 and imprisoned at Sighet, without being tried and convicted. The photo taken in prison features him in depression, with sunken cheeks, close-cut hair and dressed in the striped uniform worn by convicts. “Because of the humiliation he suffered at the hands of the warders, because of the cold and dankness in the prison, Ioan Pelivan had been seriously taken ill and had terrible rheumatic pains. He got no medical aid. The jailers, the bastards they were, hurt him, spat at him, slapped him in the face, which made his moral suffering be more unbearable than the physical one. Because of the poor food he suffered from malnutrition. He passed away on 24 January 1954, on the day of the Union of the Principalities, killed by torture and humiliation. On 25 January, he was taken out at night and thrown into a pit in the prison cemetery” (Nadia Perju Mardare, Ioan Pelivan’s foster daughter). 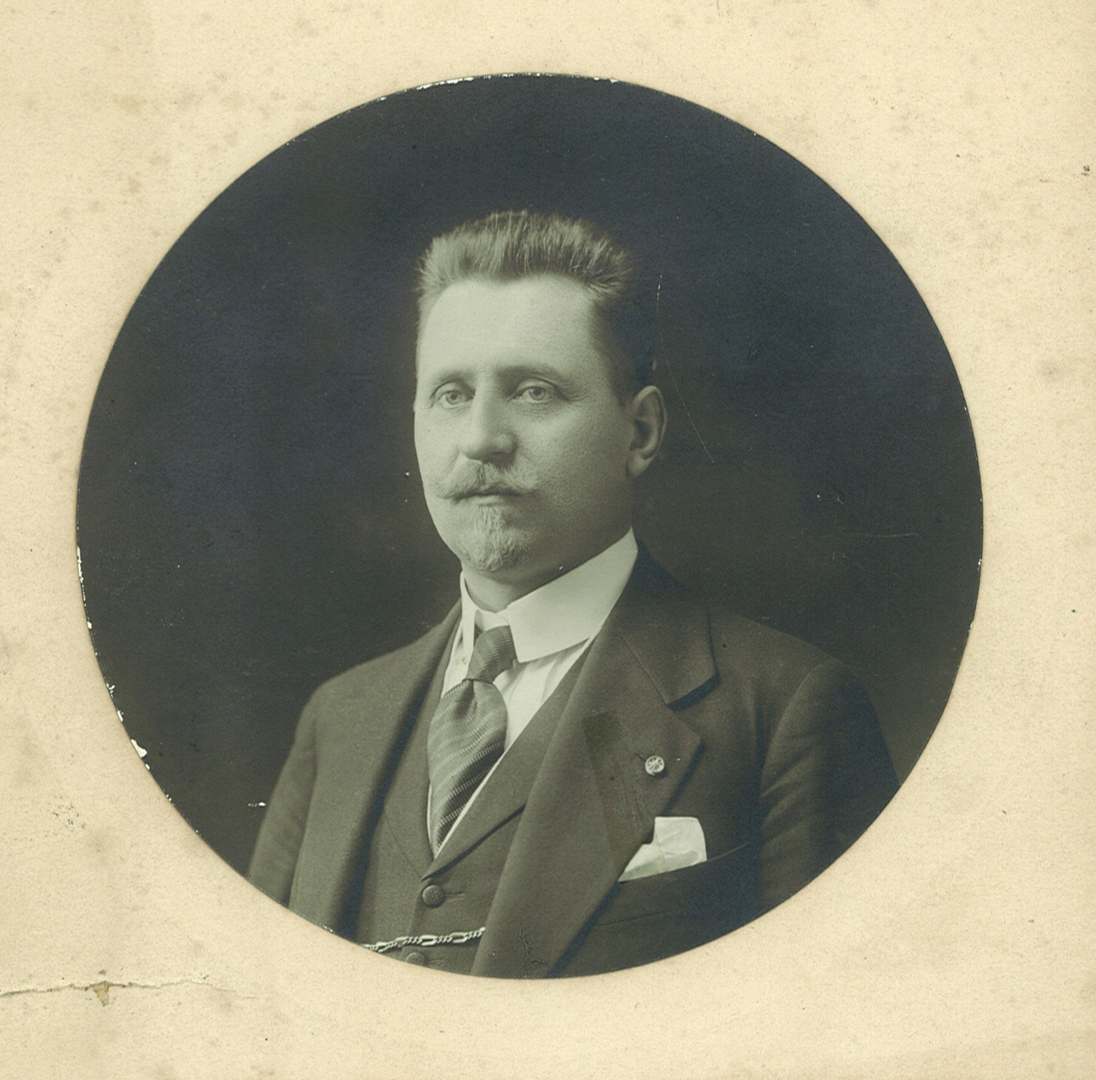 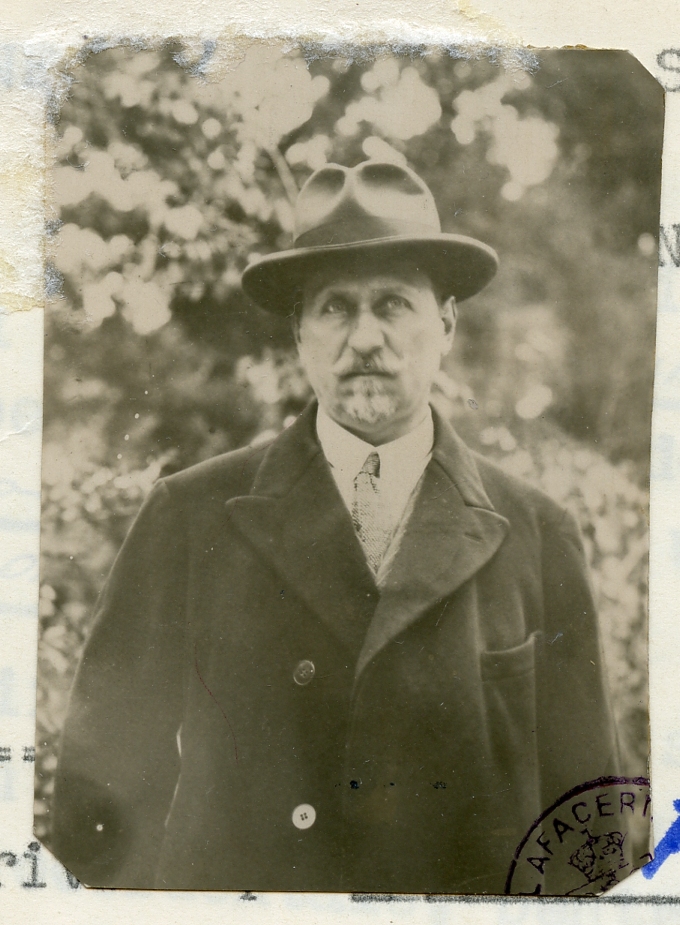 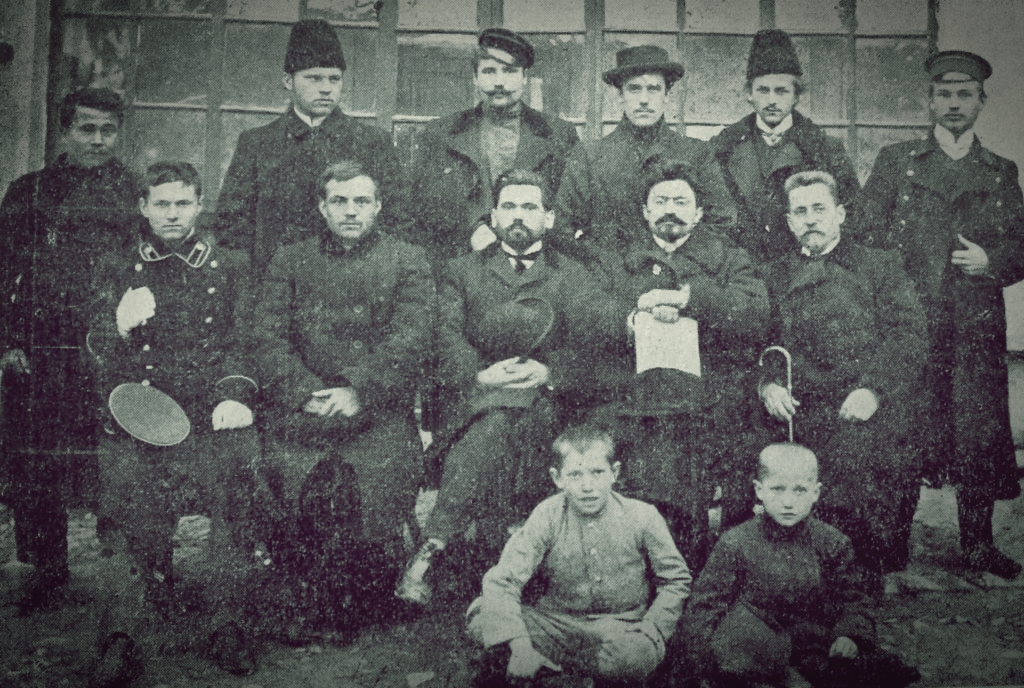 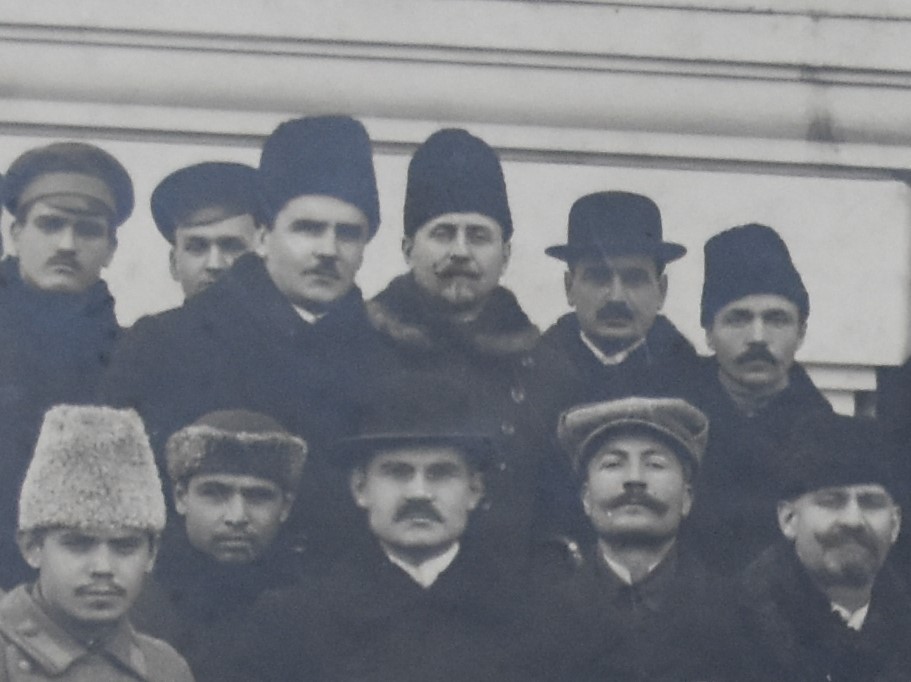 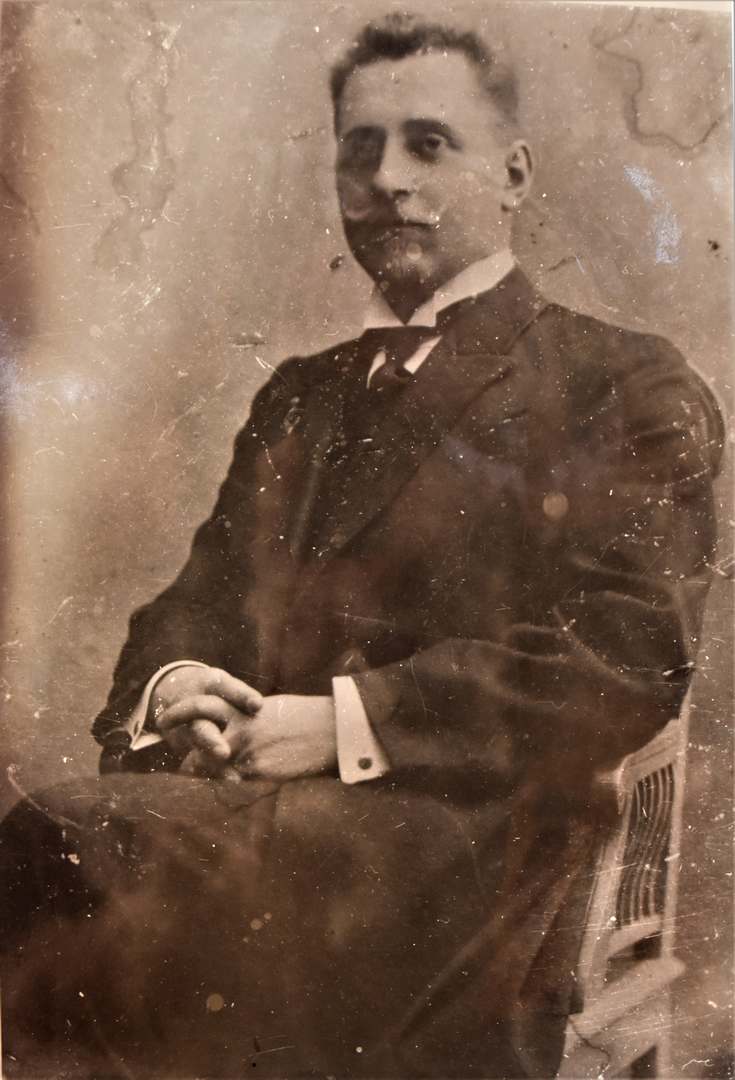 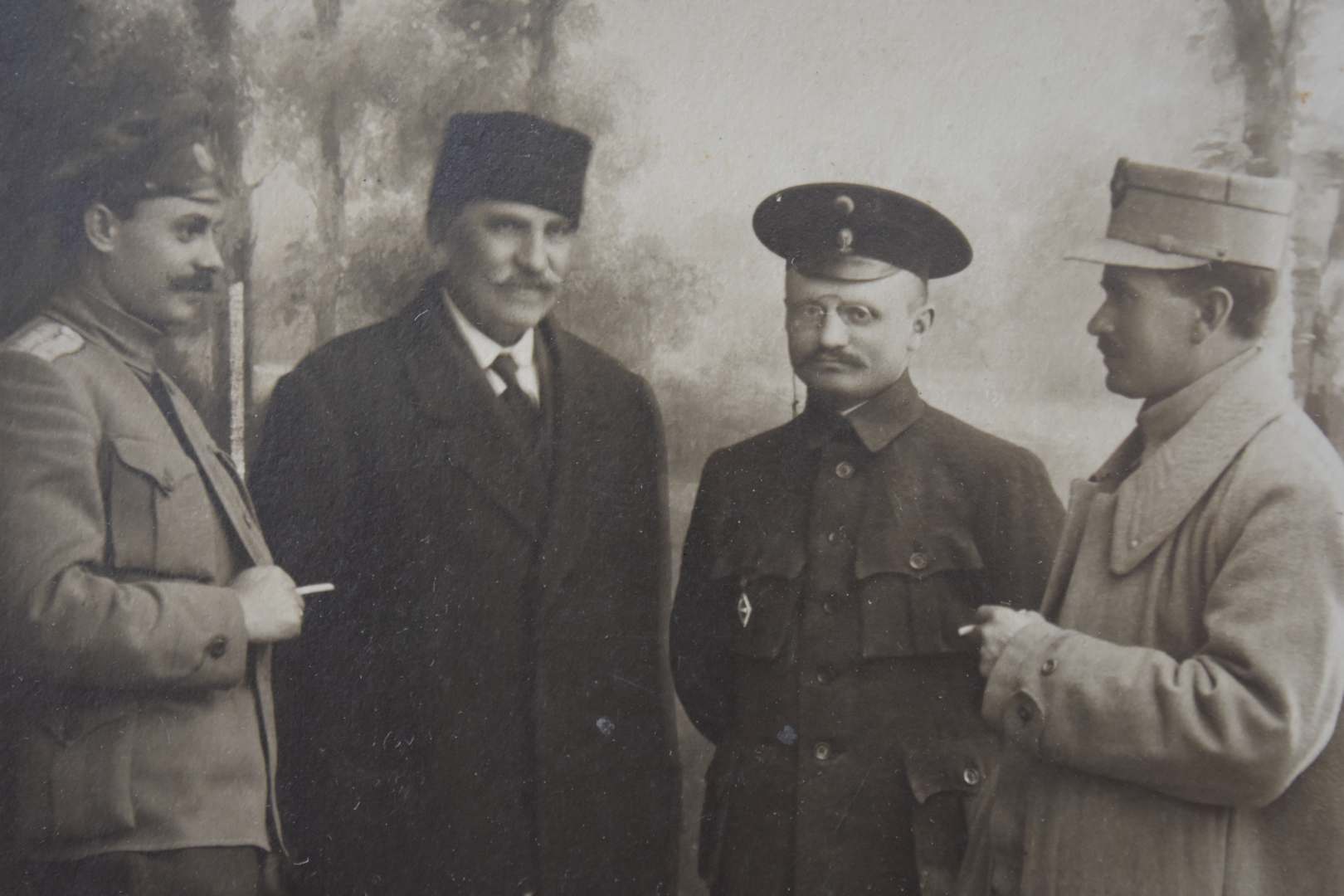 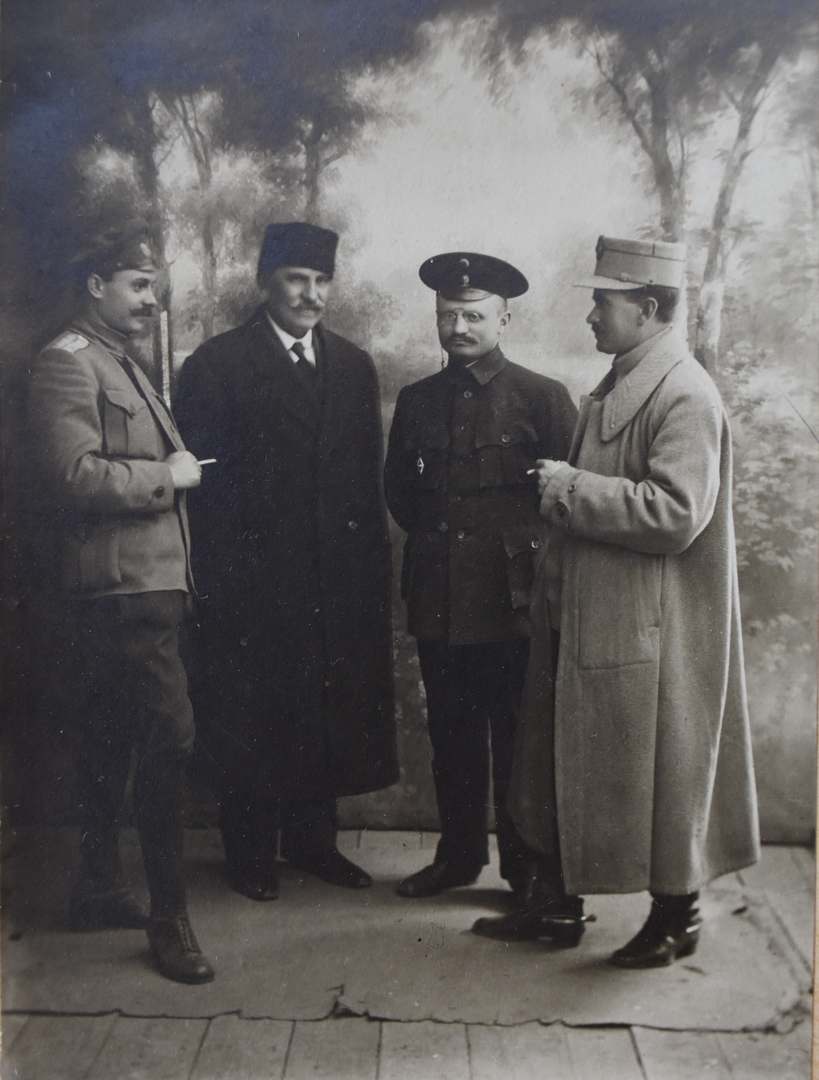 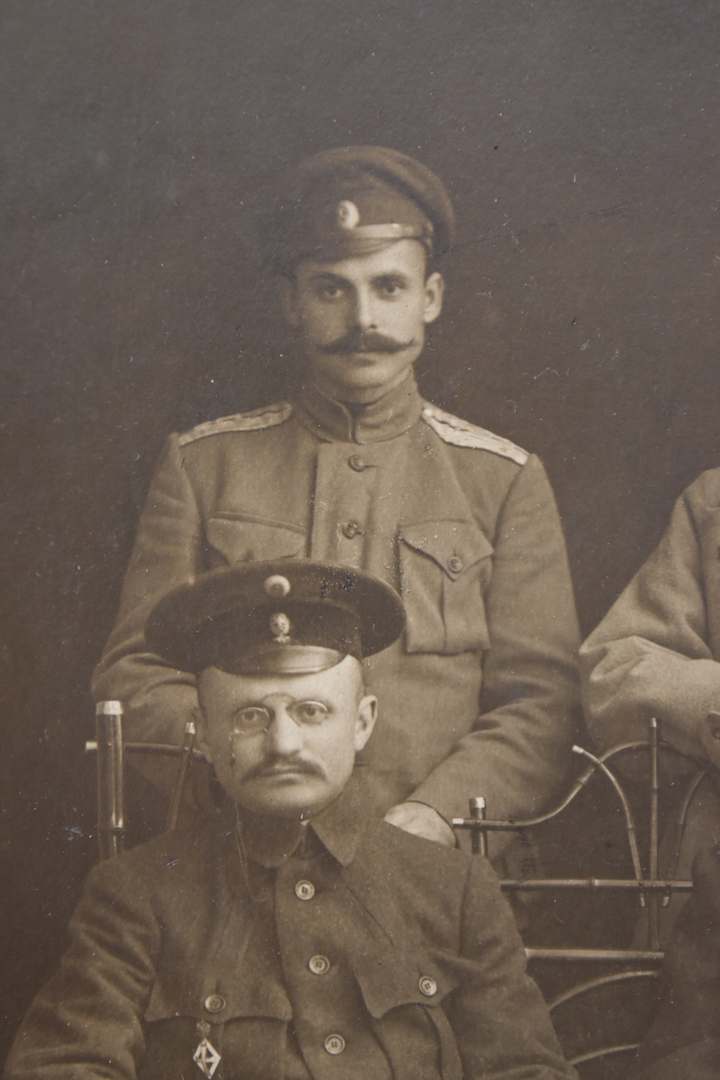 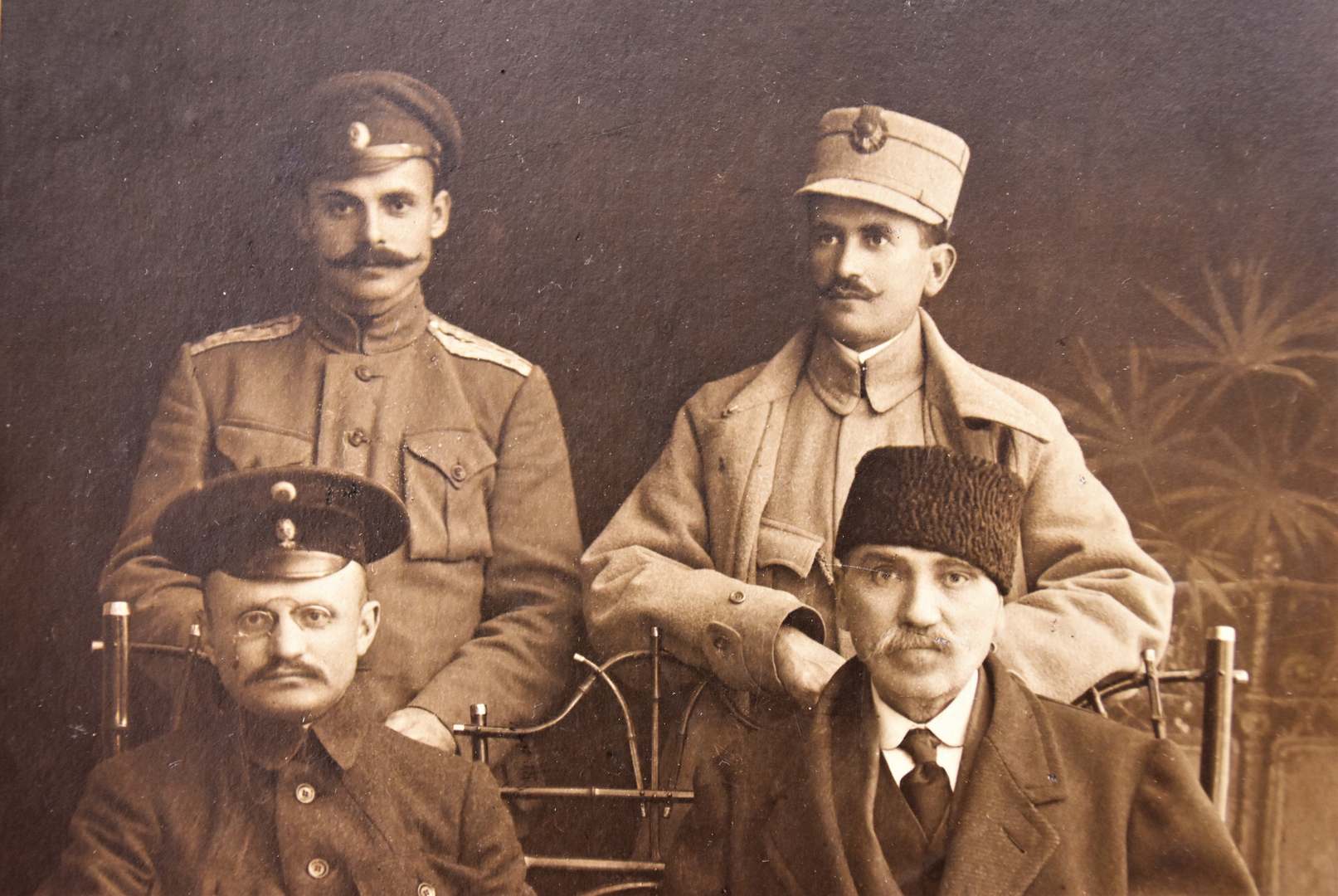 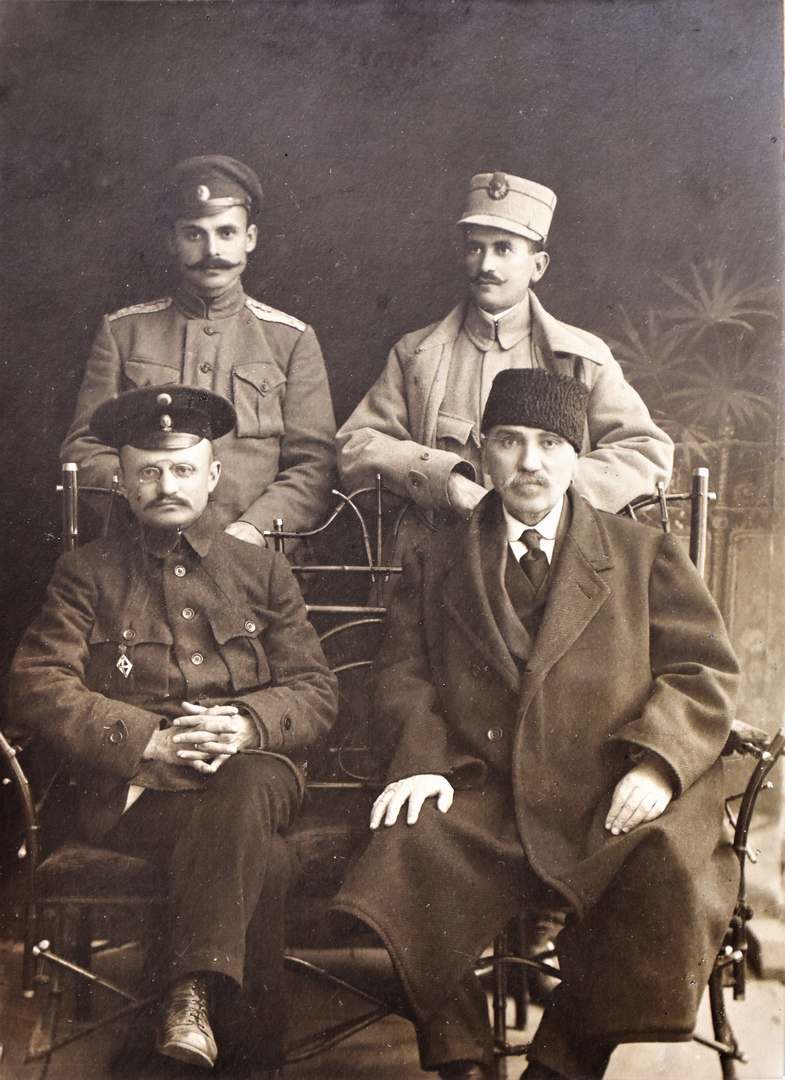 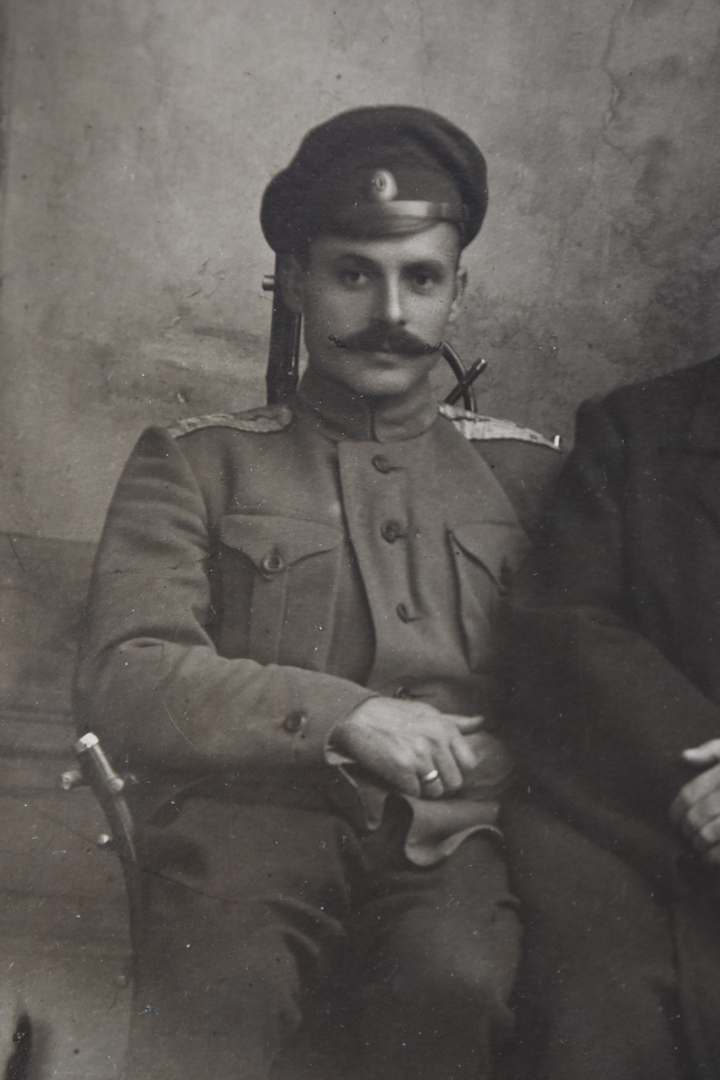 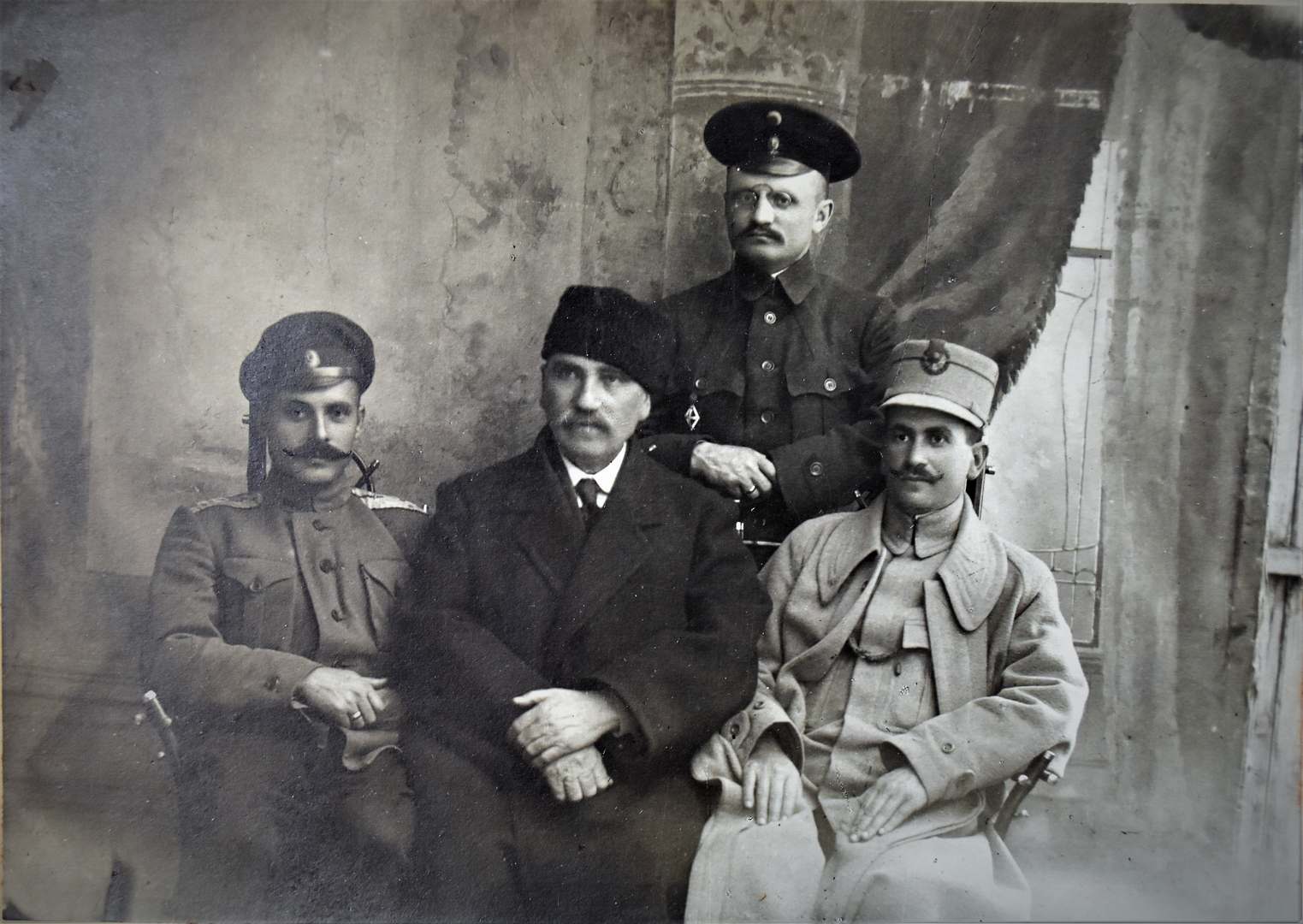 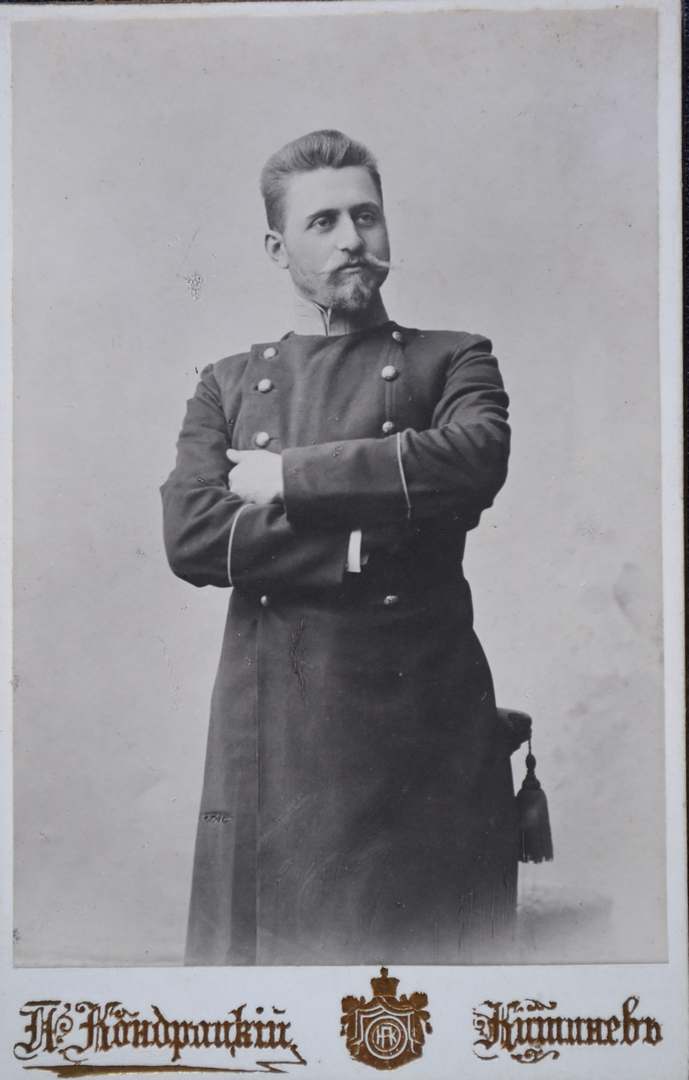 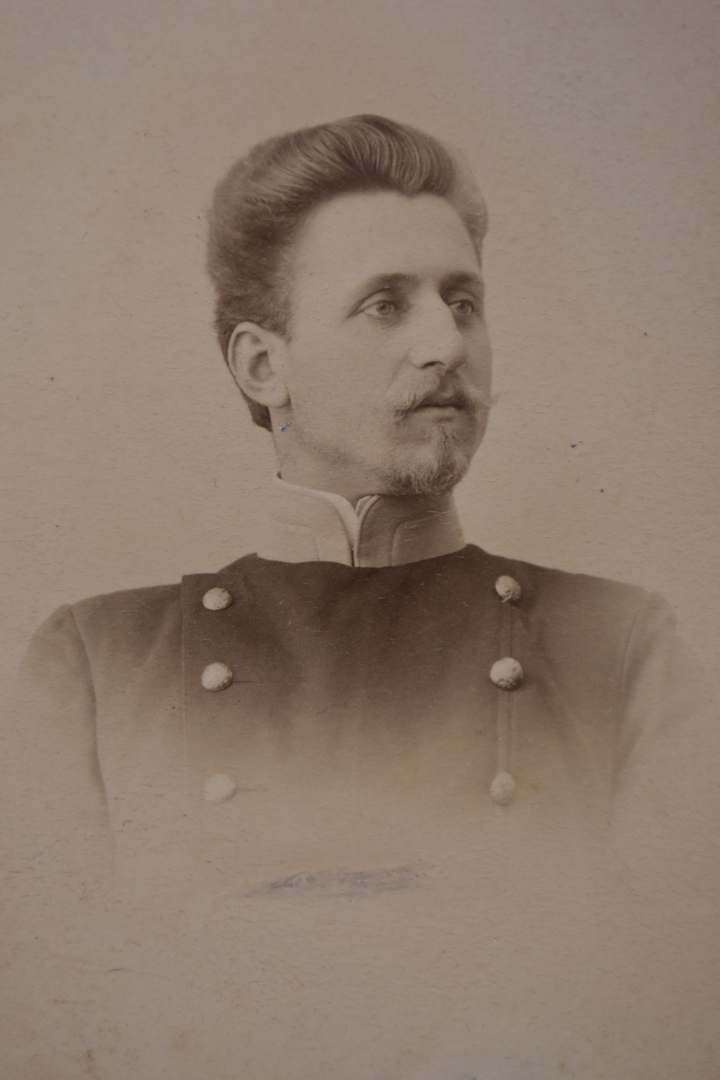 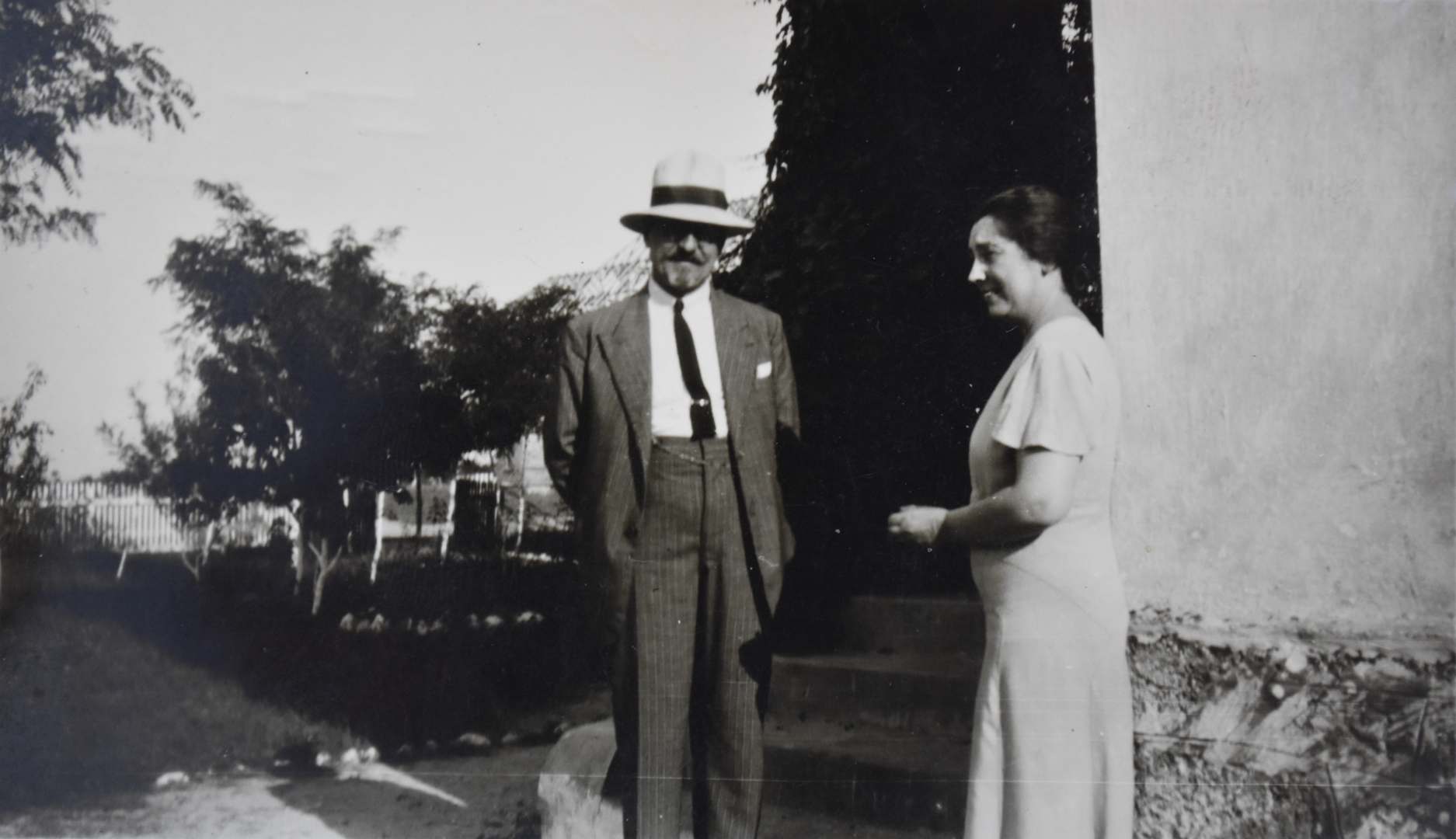 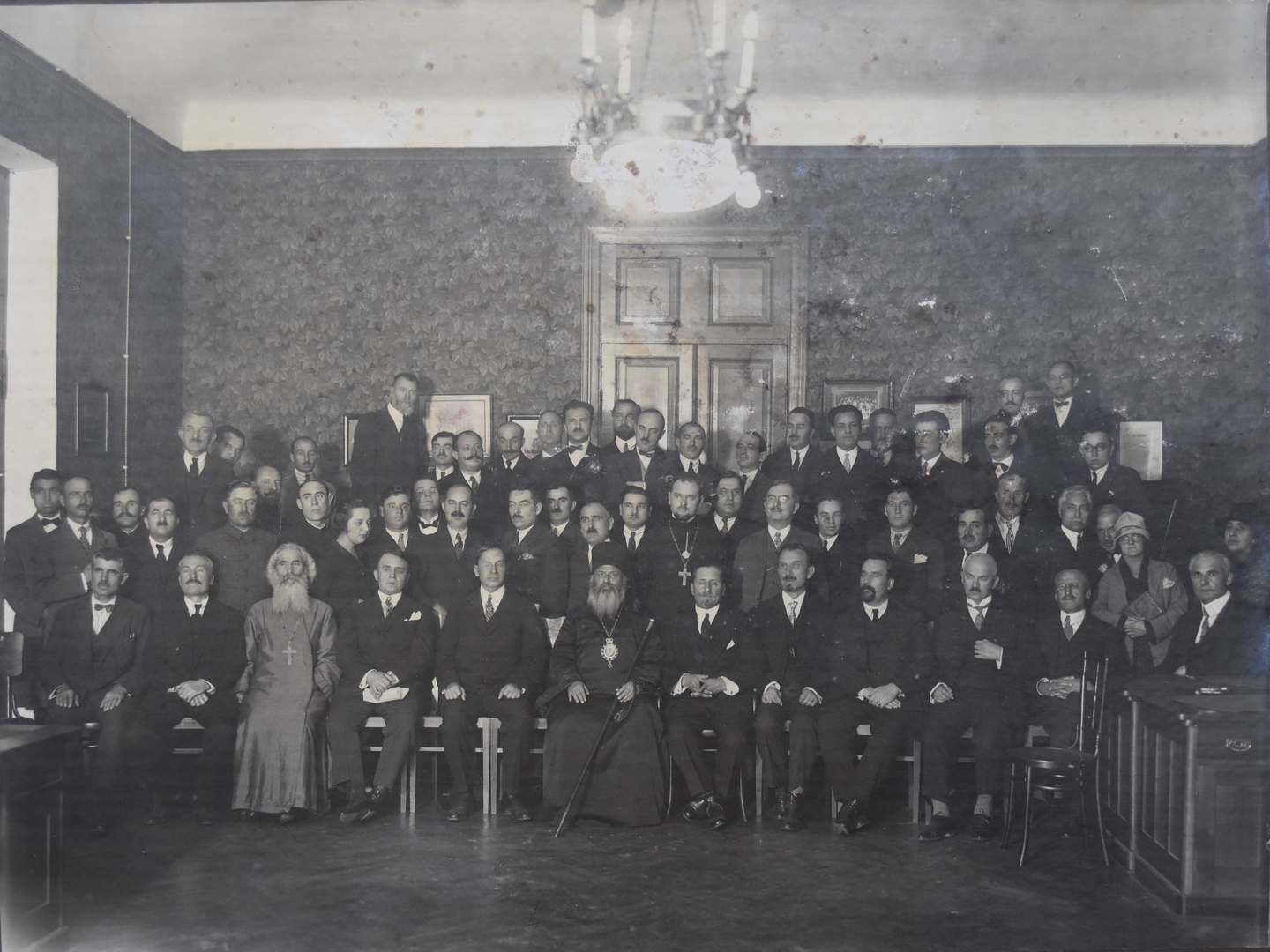 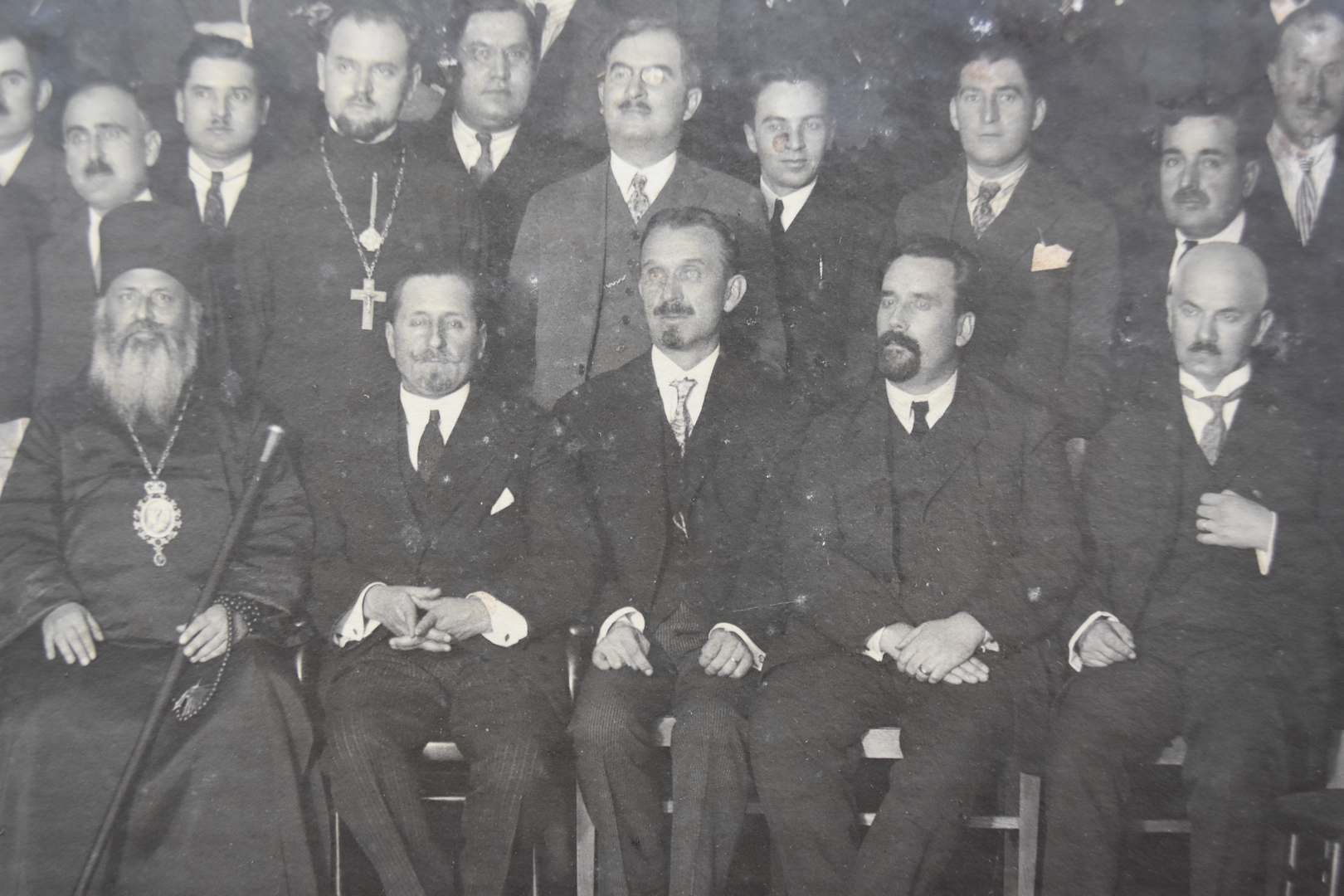 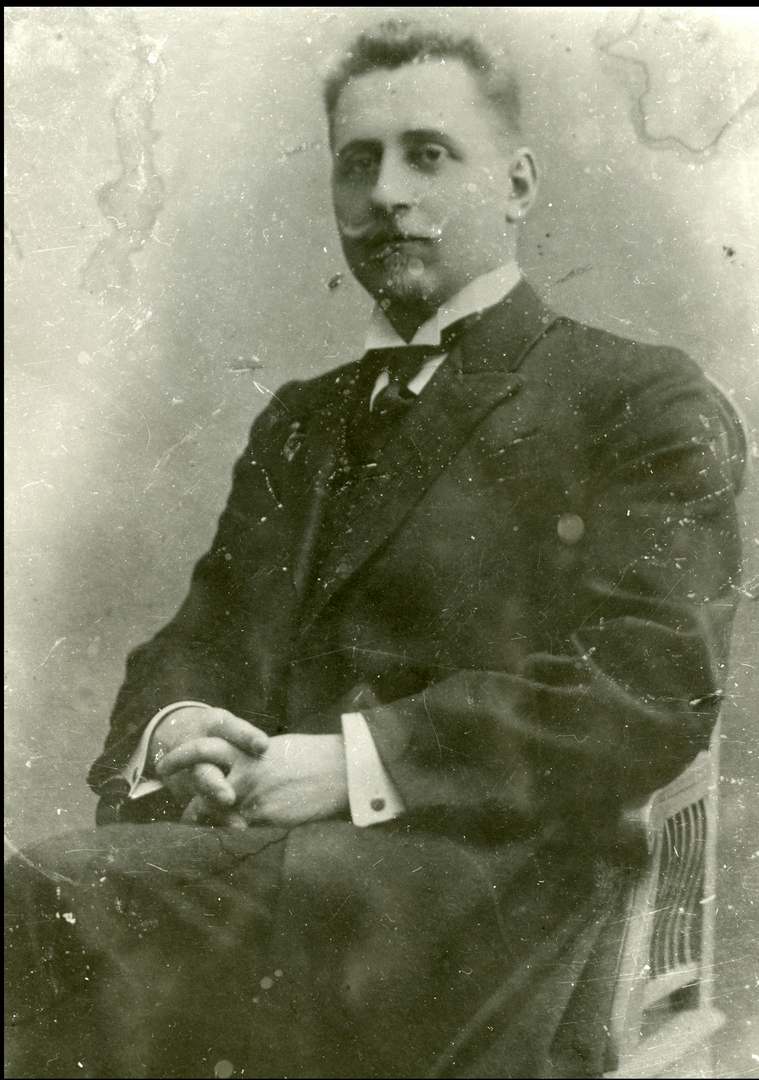 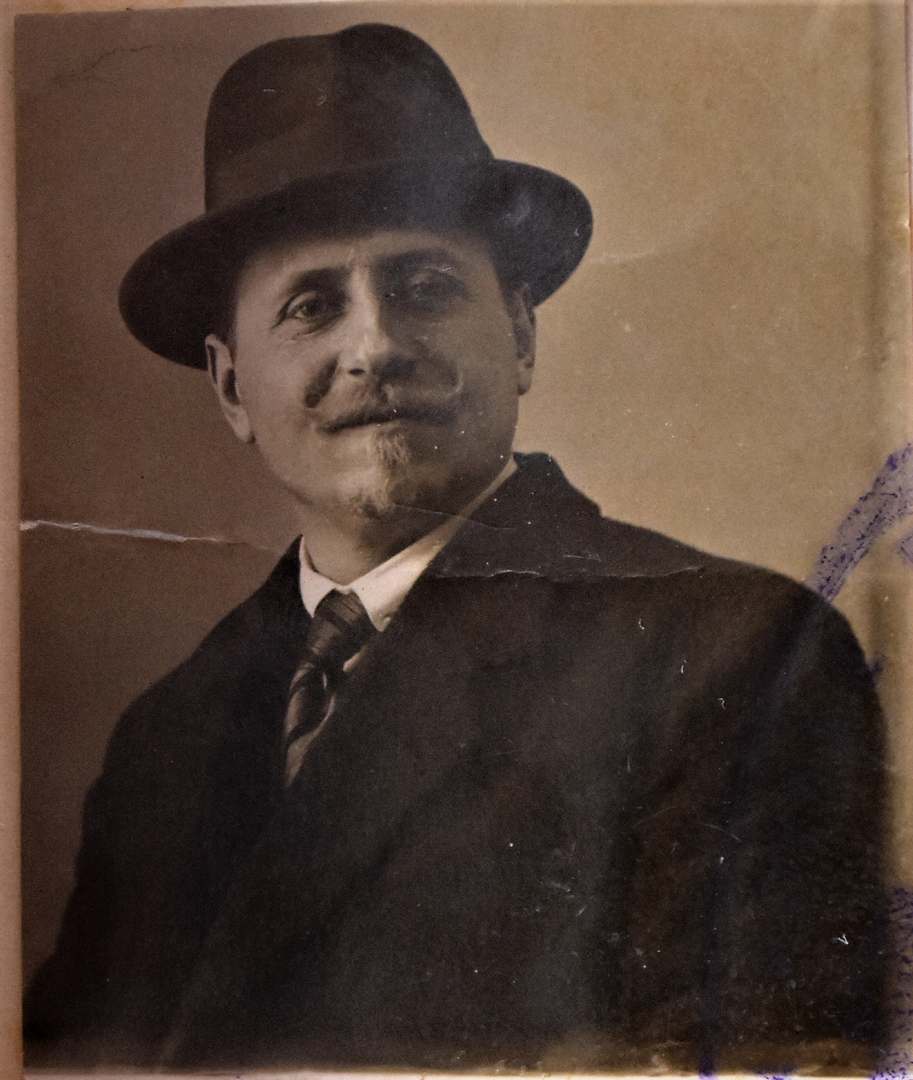 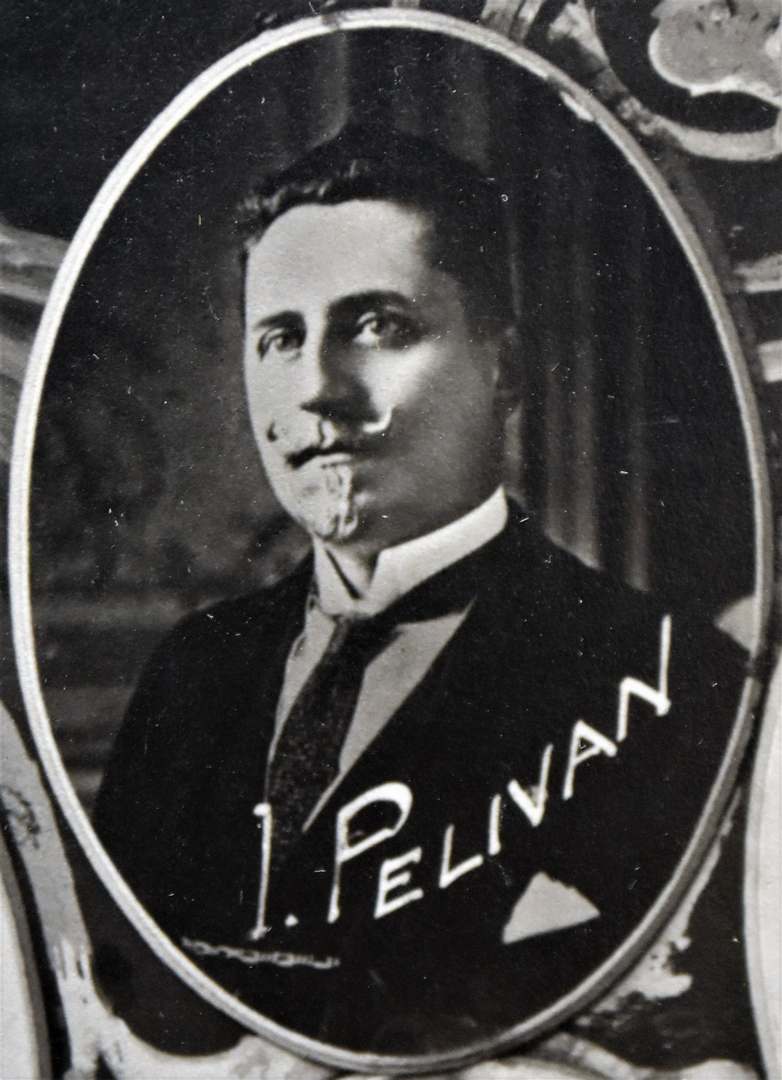 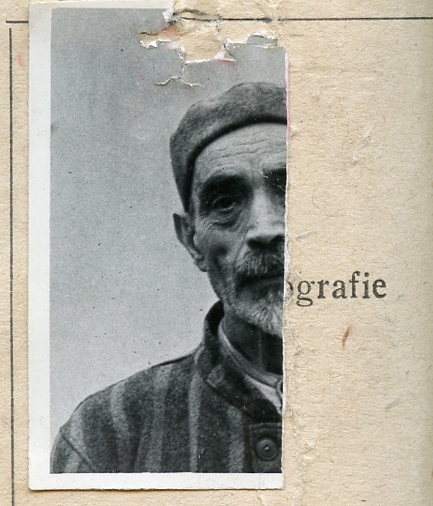