“I am the only one still alive of the generation who enjoyed the fruits of their endeavours for the achievement of the National Union. Ionel and Vintilă Brătianu died, Iuliu Maniu, Alexandru Vaida and Ion Inculeţ died too, Nicolae Iorga and Octavian Goga passed away. The apotheosis of King Ferdinand and Queen Marie, who made the golden dream of our nation come true, is forever in front of my eyes. I am the only one still alive, destined to face the collapse of the great national work, marked with the blood of the heroes of Mărăşeşti!” (Ion Nistor, Memories from Prison, June 1957)

Historian and unionist militant from Bucovina, professor at the universities in Vienna and Cernăuţi, rector of the university of Cernăuţi, member of the Romanian Academy, director of the Romanian Academy Library, Ion Nistor was the political personality who had a decisive role in the union of Bucovina with Romania. He was on the committee organizing the National Assembly in Cernăuţi that decided on the unconditional and everlasting union of Bucovina with Romania. He drew up the union statement, which he read to the General Congress of Bucovina, on 28 November 1918, in the Synodic Hall of the Metropolitan Palace in Cernăuţi. After the congress, together with Metropolitan Vladimir of Repta, Iancu Flondor and Dionisie Bejan, Ion Nistor was nominated to be part of the delegation that went to Iaşi to hand in the Union document to King Ferdinand. After the proclamation of the decree-law on sanctioning the union of Bucovina with Romania he was appointed minister delegate with the Administration of Bucovina (1918-1920, 1922-1926), minister of public works (1927-1928), minister of labour, health and social insurance (1934-1937), minister of cults and the arts (1939-1940) and de jure senator in the Parliament of Romania (1928-1933).

After the communist regime was set up, liberal Ion Nistor had to suffer a lot for his anti-communist political convictions and for his ideas of all Romanians’ political and cultural unity. He was abusively arrested on the “night of dignitaries” (5-6 May 1950) without being tried in court. Imprisoned at Sighet together with this country’s intellectual, political and religious elites, the old academy member was subject to the most inhuman detention: hunger, cold, torture, squalor, lack of medical care. He was released on 5 July 1955. He passed away on 11 November 1962.

“On the night from the 5th to the 6th of May 1950 I was awakened by my wife, who was informing me of the fact that somebody was knocking on the door. I jumped out of bed and, when reaching the door, I asked: ‘Who is knocking?’ I was given an answer: ‘Police’. I opened the door and five policemen entered the room. Seized with terror, my wife was petrified by my bed. One of the political agents shows me the order by which I was summoned to the headquarters of the police, urging me to get dressed immediately and follow him. I obeyed the summons and dressed in a hurry. I was not allowed to take anything with me, not even to take leave of my wife and grandchildren, who were looking in horror at me being arrested” (Ion Nistor, Memories from Prison, June 1957). 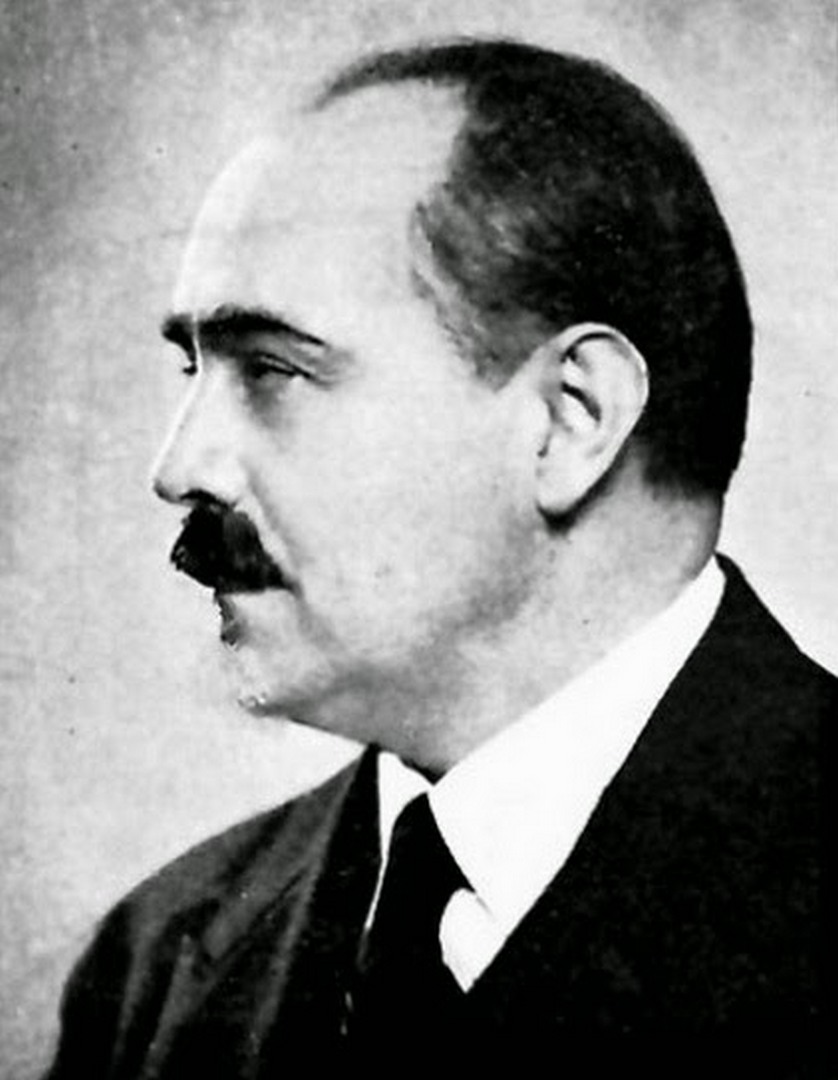 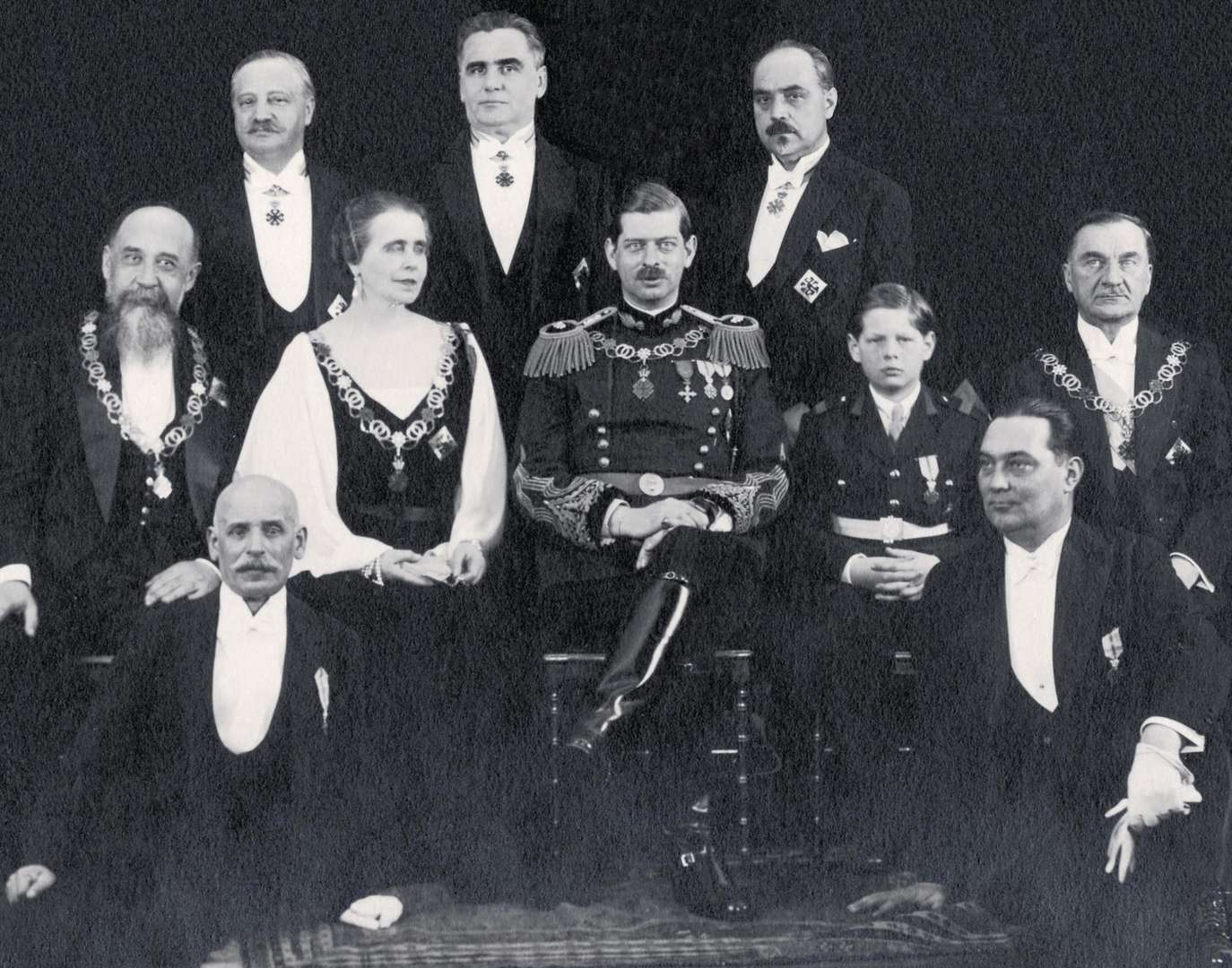 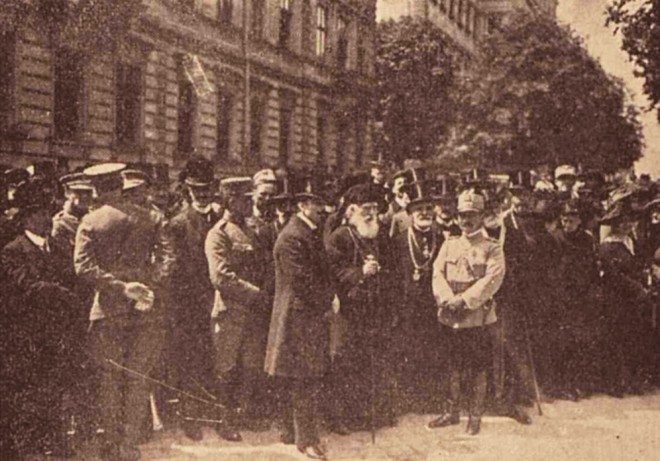 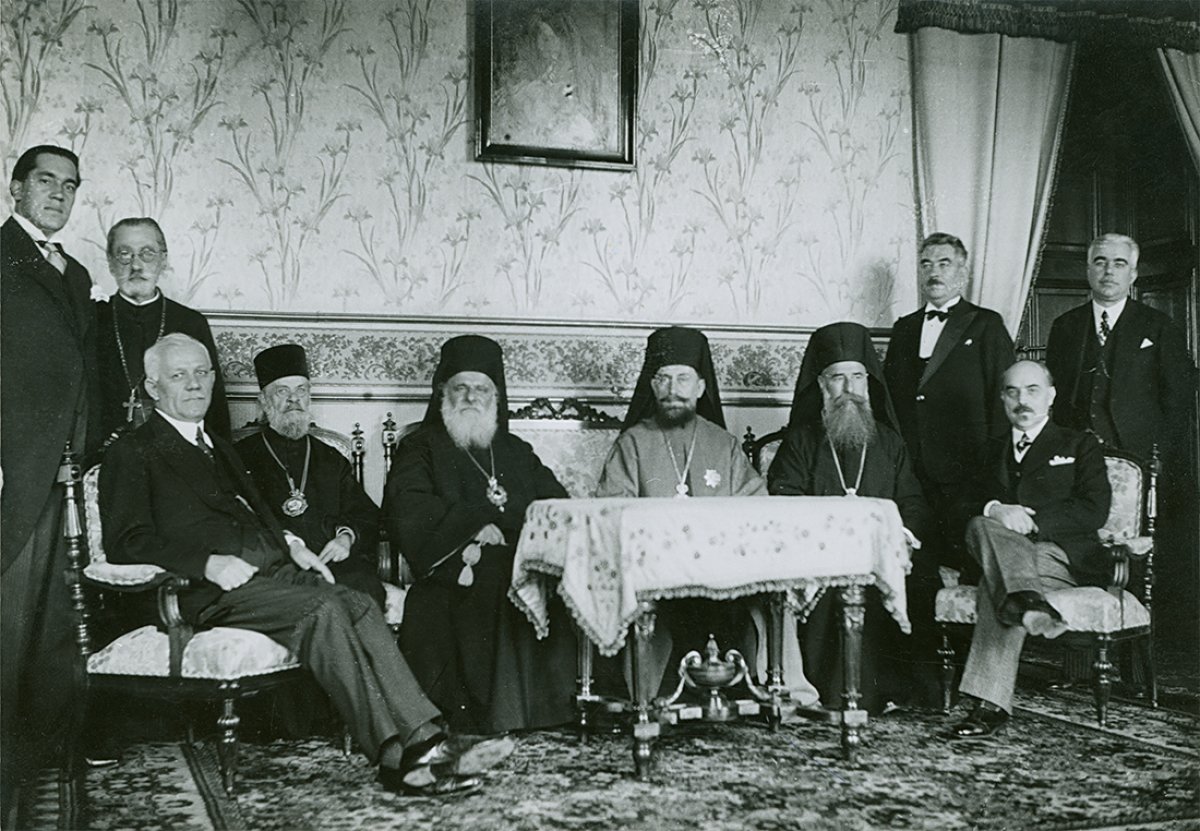 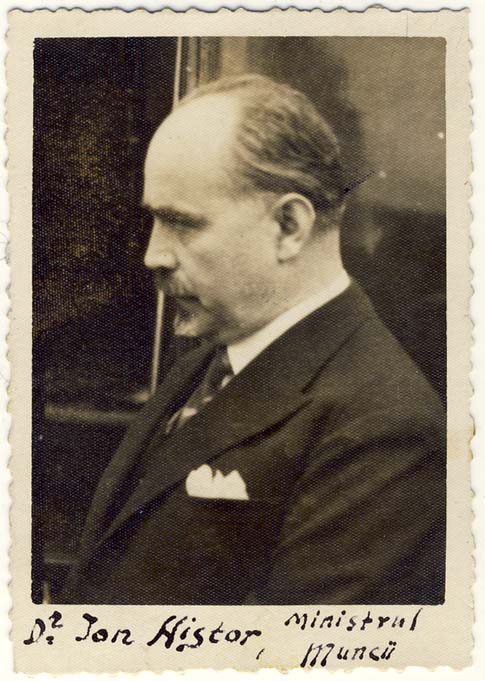 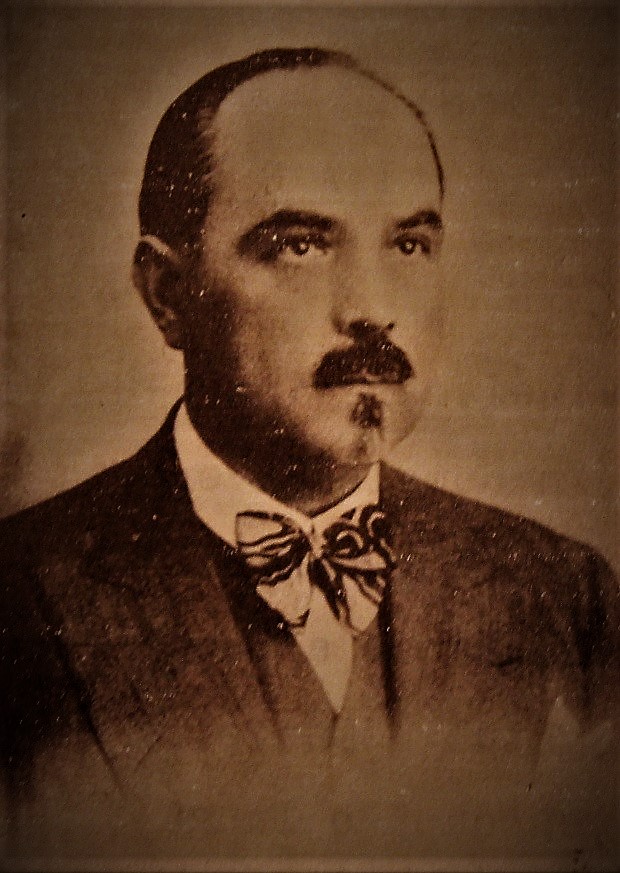 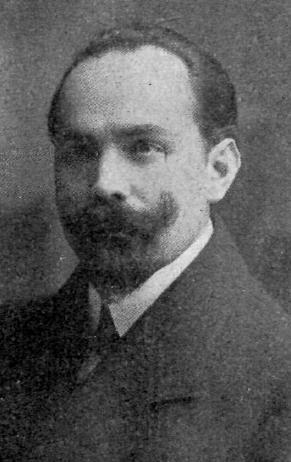 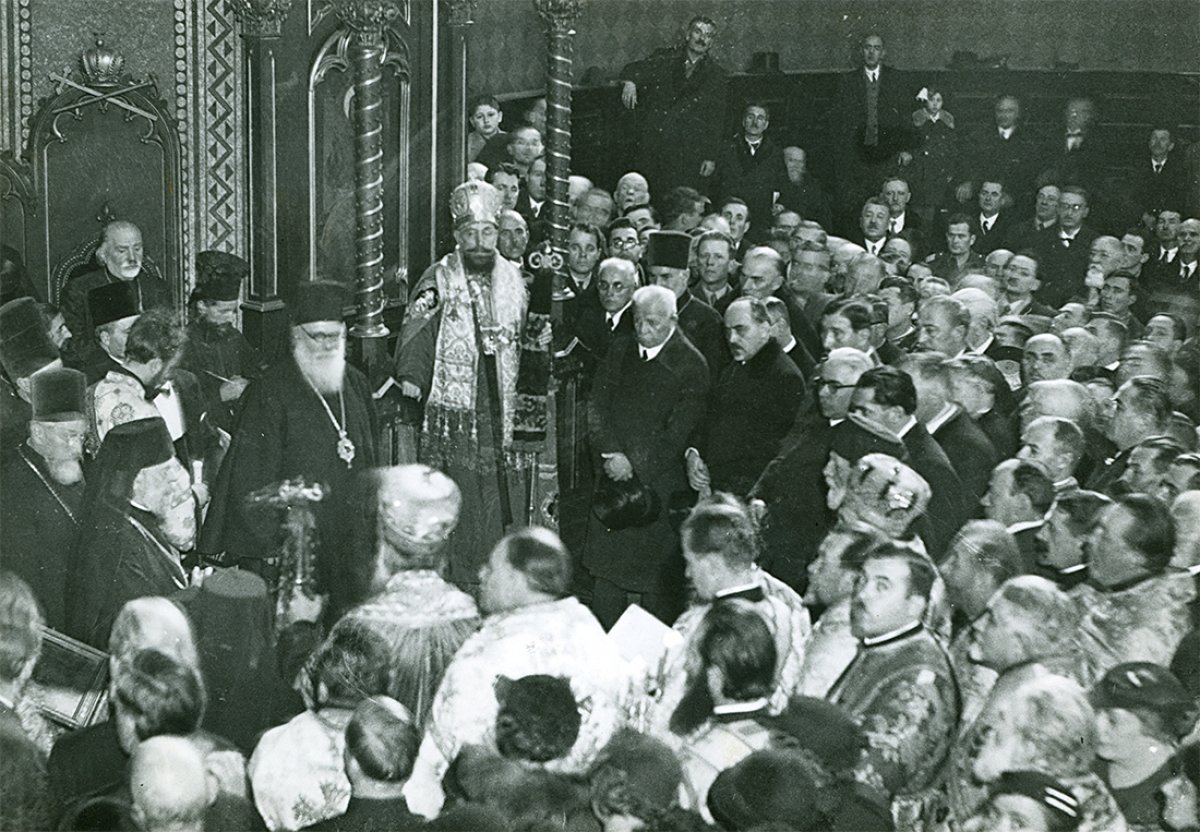 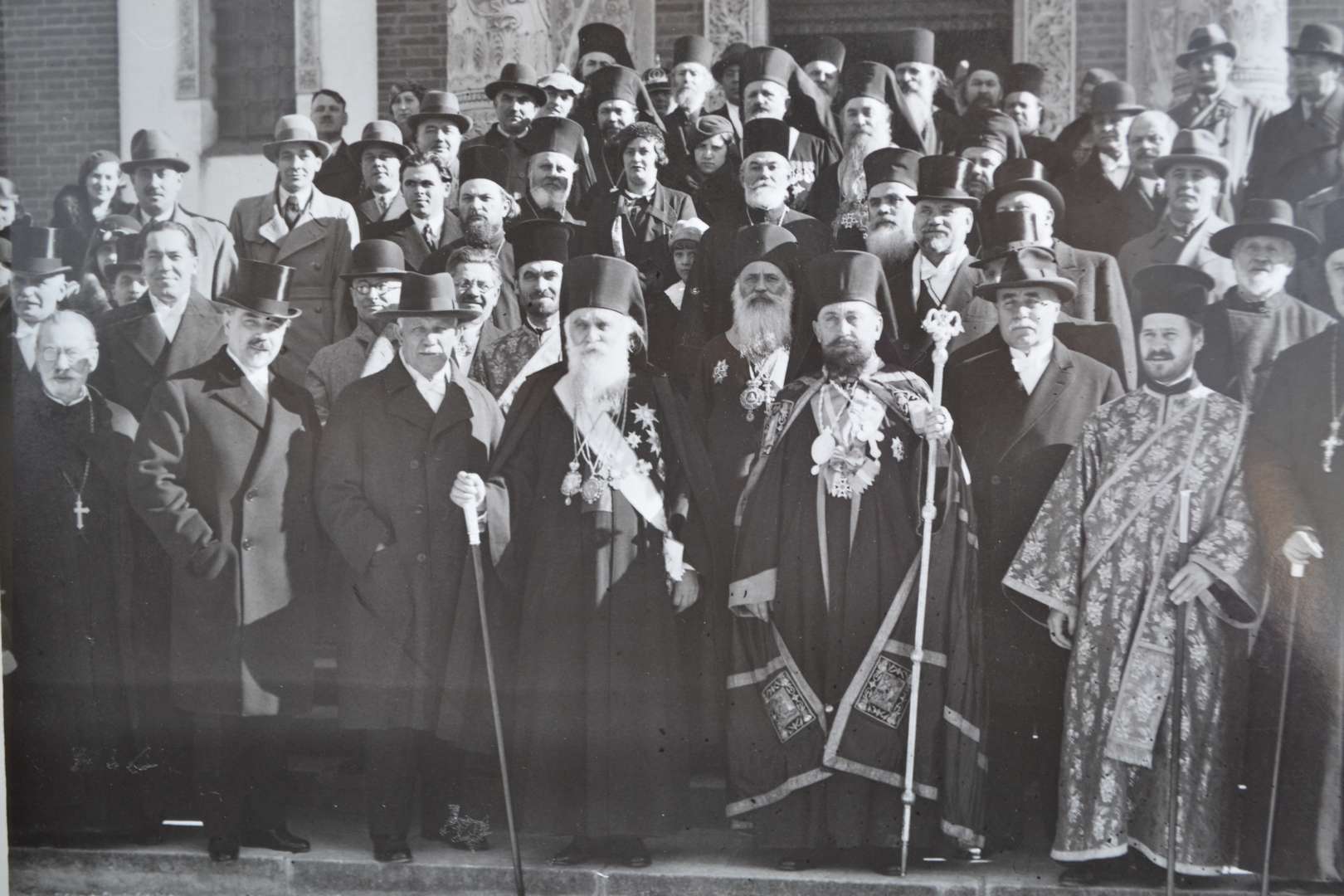 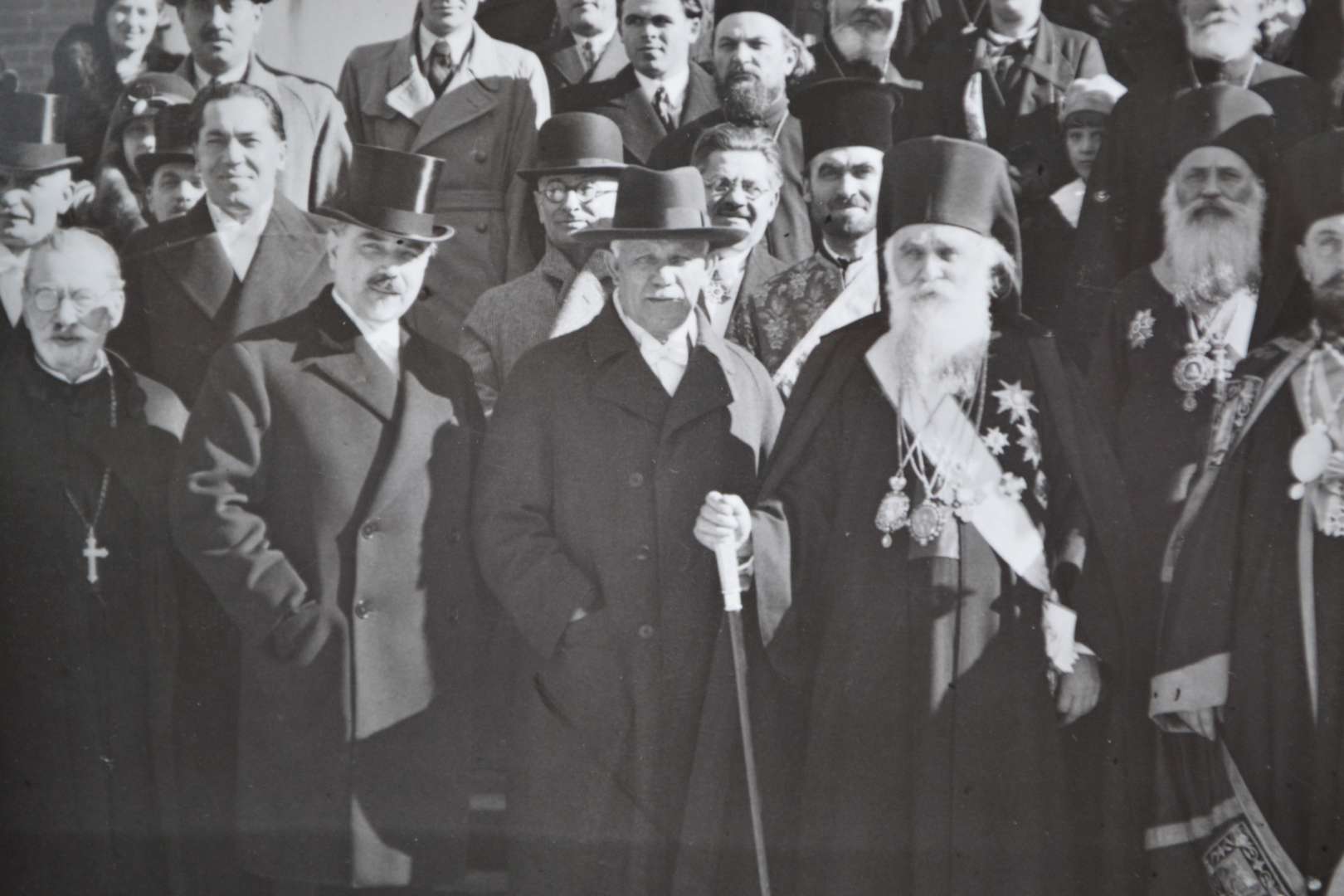 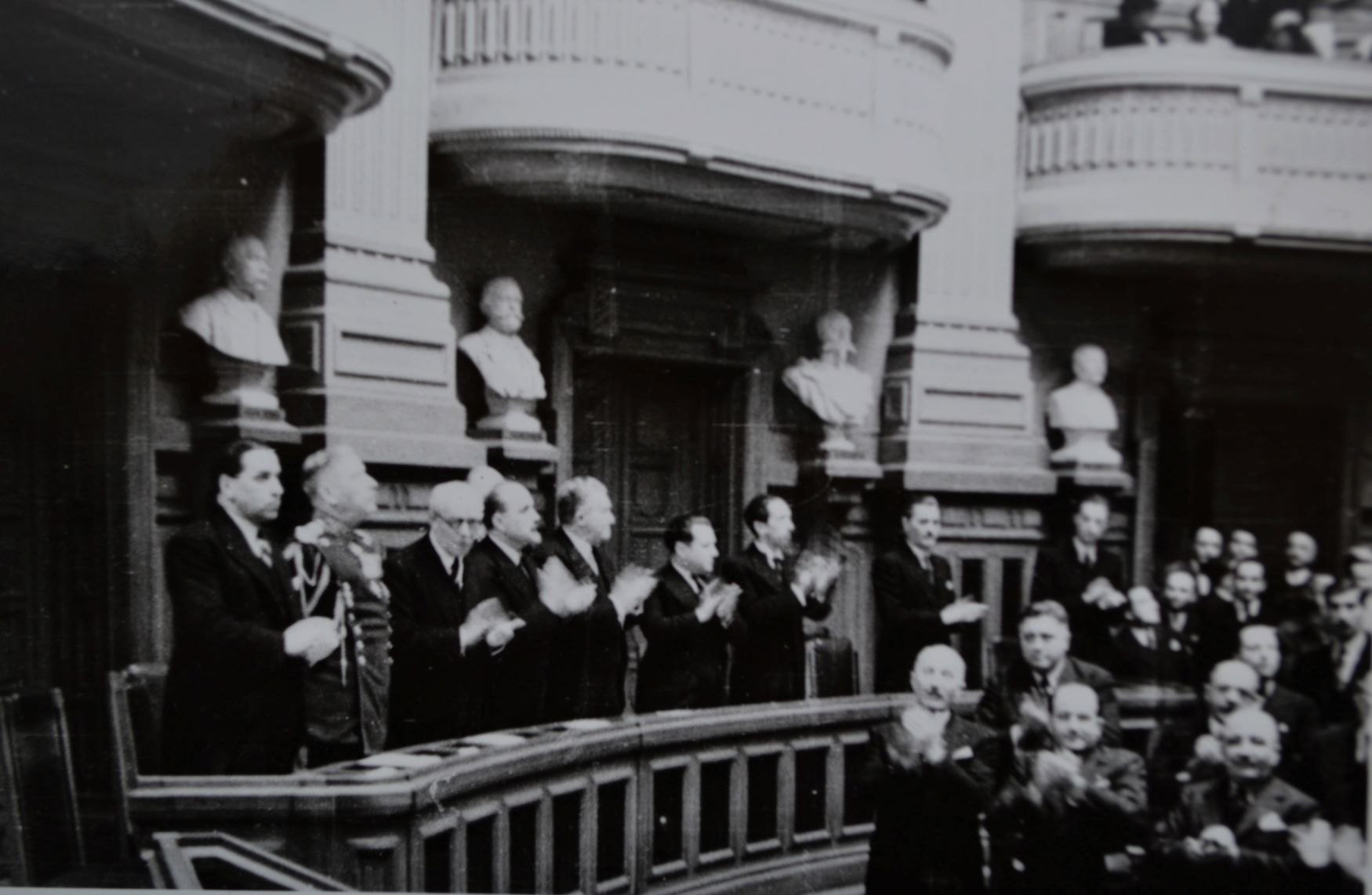 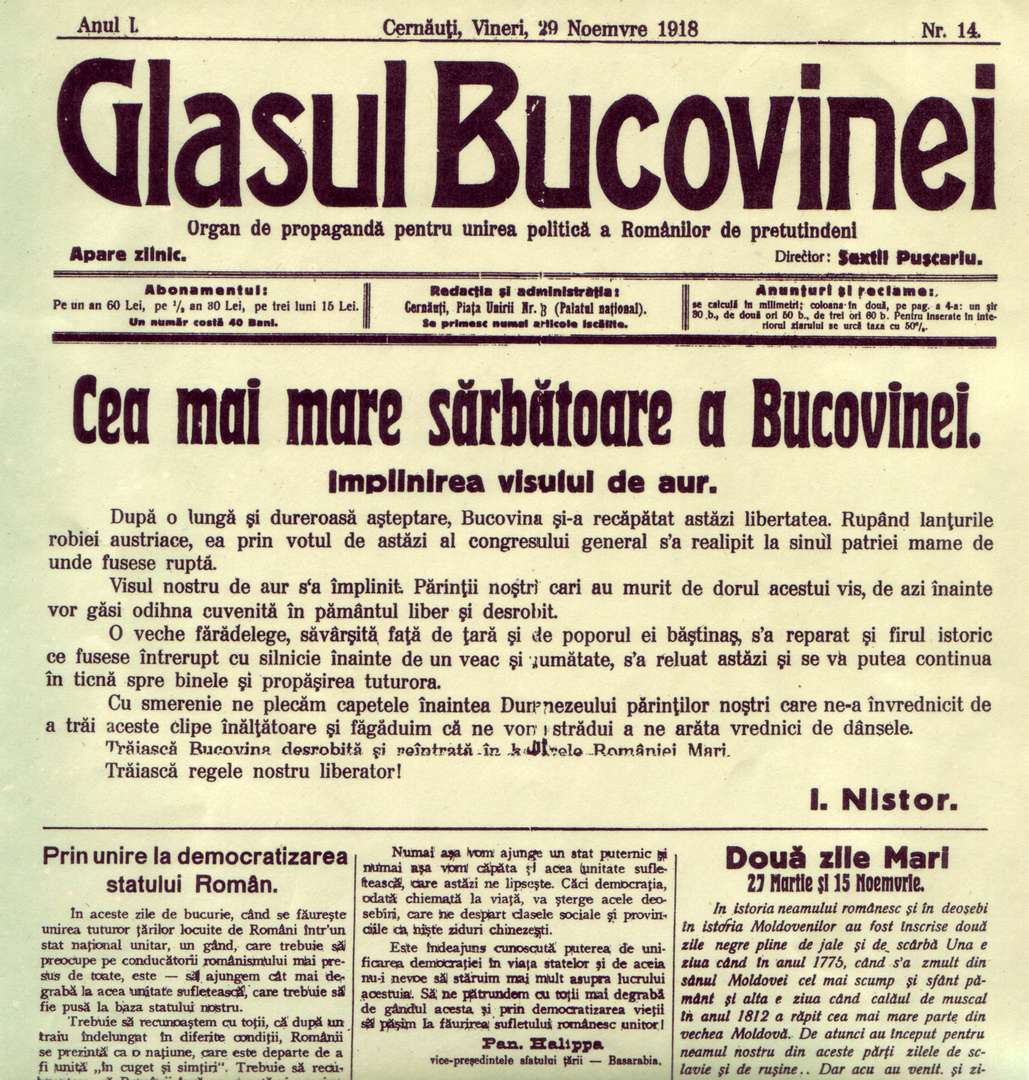 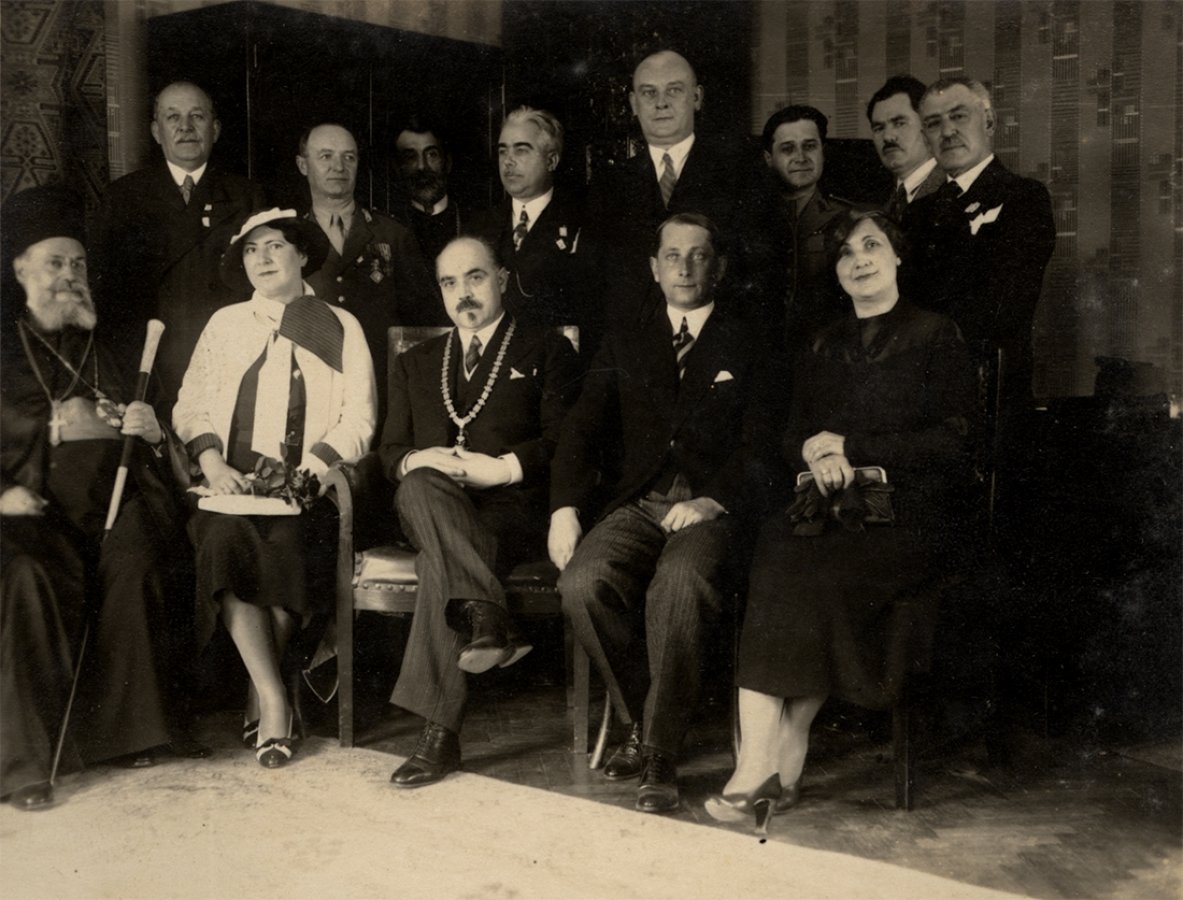 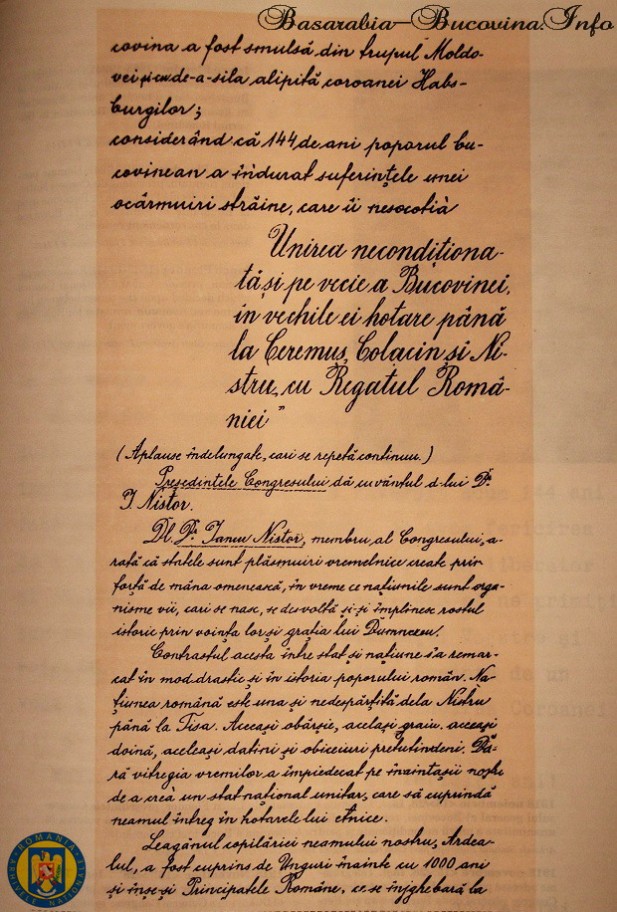 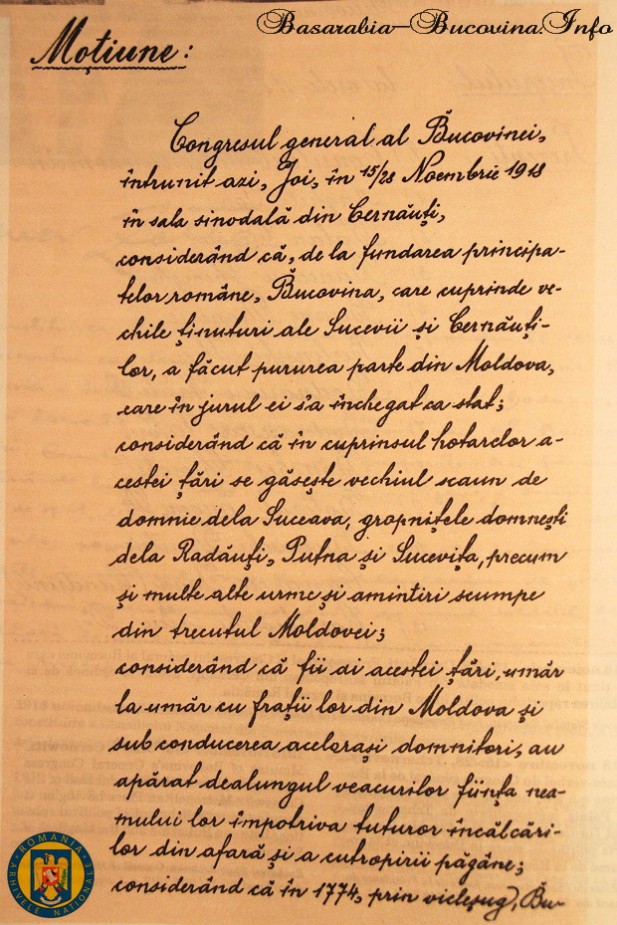 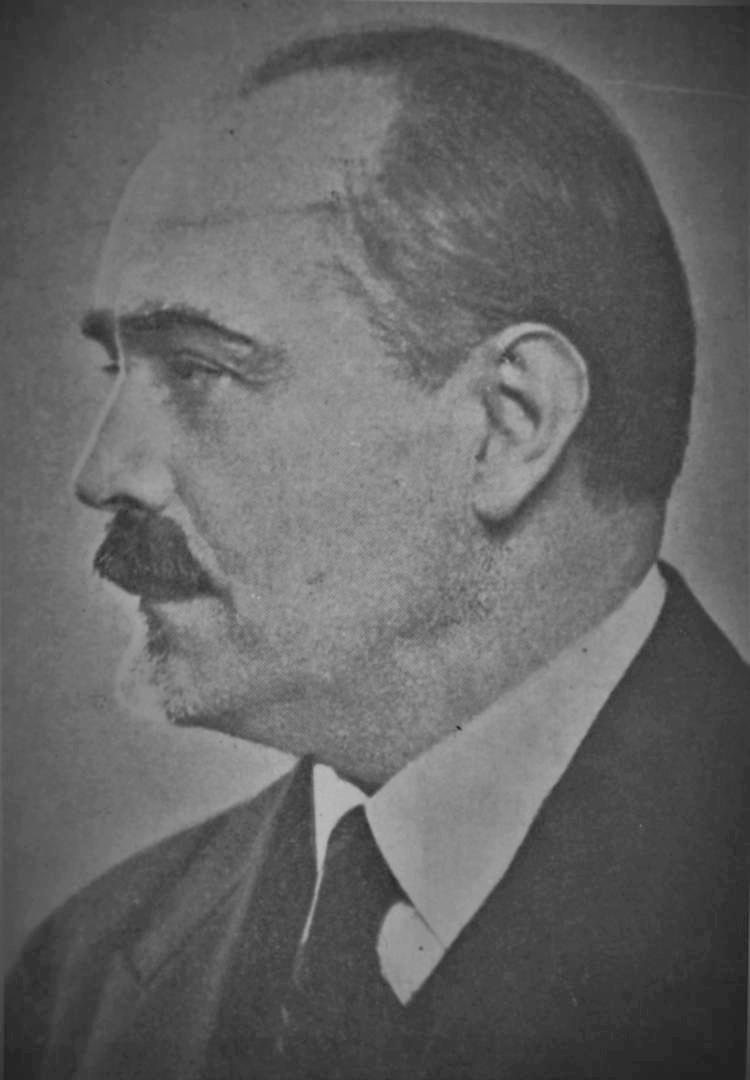