Today we, the real representatives of the Romanian workers in Hungary, Transylvania and Banat, are coming here, we are coming to declare in front of the Honoured Assembly, to declare in front of the Socialist International and in front of the whole world that we want the union of all Romanians [Long live! Standing ovations]. We want it and we are ready to fight with all our means to accomplish and defend it. In this fight we are united with all the brethren everywhere, we are all for the social transformation so that every human being shall be free and master of his destiny…. Social democracy is not the same as the lack of national spirit. We do not say ‘ubi bene, ibi patria,’ but we say that there where your country is, it is there that you should create the happiness of your life…. When we are making this statement, that we will join the union, we are doing this not only because this spirit is in our interest, but also out of our firm conviction and clear conscience that by means of the postulates taken in the above-mentioned resolution, all the other guarantees for the democratization of Romania are ensured…. This is how we have come to an agreement in the Great National Council, it is in this spirit that we insisted on the resolution being drawn up and when we set it point by point, we did not do it for other considerations. It is only through these postulates, to our mind, that we can ensure the true happiness of Romania”.

Romanian politician, outstanding representative of the Social Democratic Party, member of the Central Romanian National Council of Transylvania, Iosif Jumanca played a decisive role in the success of the National Assembly of Alba Iulia on 1 December 1918. He delivered a militant speech for the achievement of the Great Union. He contributed to the awakening and cultivation of the national spirit and fought against the attempts of the Hungarians to keep Transylvania under Hungary’s rule. At the request of Iosif Jumanca and the other Social Democrats, it was decided that the Union Declaration of Alba Iulia should stipulate the universal suffrage, a radical land reform and more rights for industrial workers. In recognition of his contribution to organizing the struggle for the union of the Romanian provinces, he was co-opted on the Governing Council of Transylvania, where he served as minister of industry. He got involved in supporting the whole work of organizing and integrating Transylvania into the Kingdom of Romania.

Together with Ion Flueraş, he was on the Romanian delegation to the Peace Conference in Paris, voicing the socialists’ arguments in favour of the Union of Transylvania with Romania. In the ’20s-’30s he was elected senator and deputy several times in the Parliament of Romania. He represented the interests of the working class and of the socially underprivileged classes, for which he fought exemplarily until his death.

He declared against the Social Democratic Party joining the Communist International. Because of his anti-Soviet stance, he was accused by the communists that “he was among the leading traitors of the working class before 23 August 1944.” And because “traitors” must be punished, Iosif Jumanca was arrested in 1949 and sentenced to 1 year and 2 months in prison for “plotting against the social order.” Because of the terror inflicted on him in prison, he was obsessed with committing suicide. He died in the Văcăreşti prison on 26 March 1950. 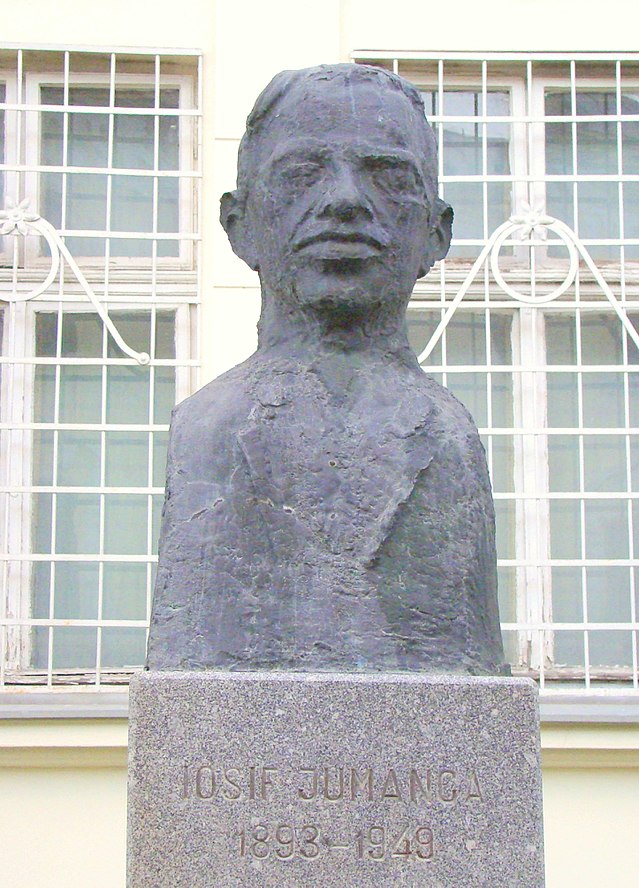 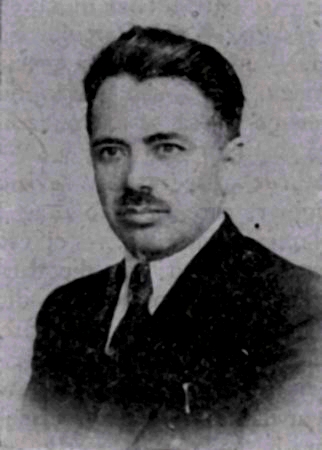 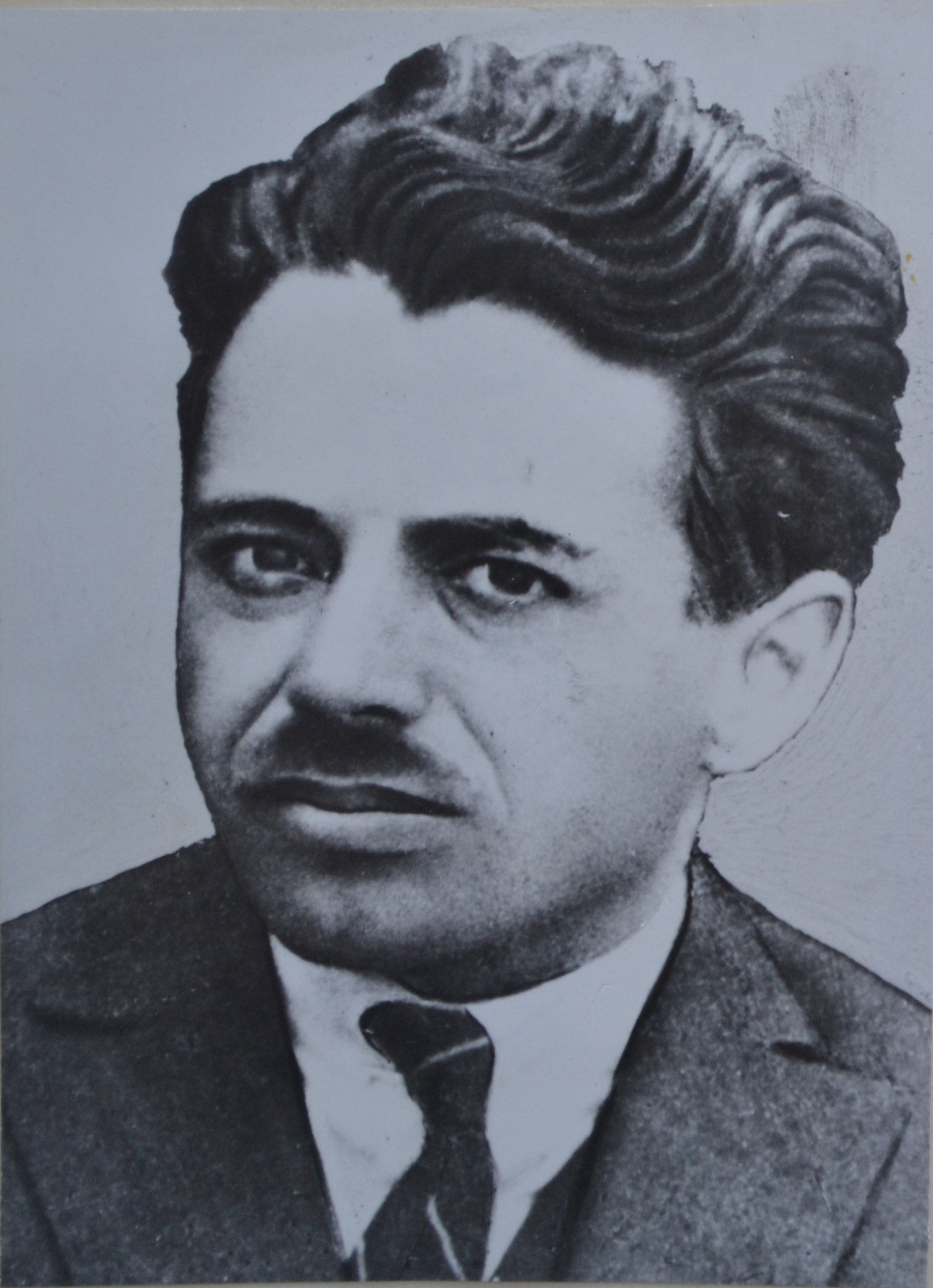 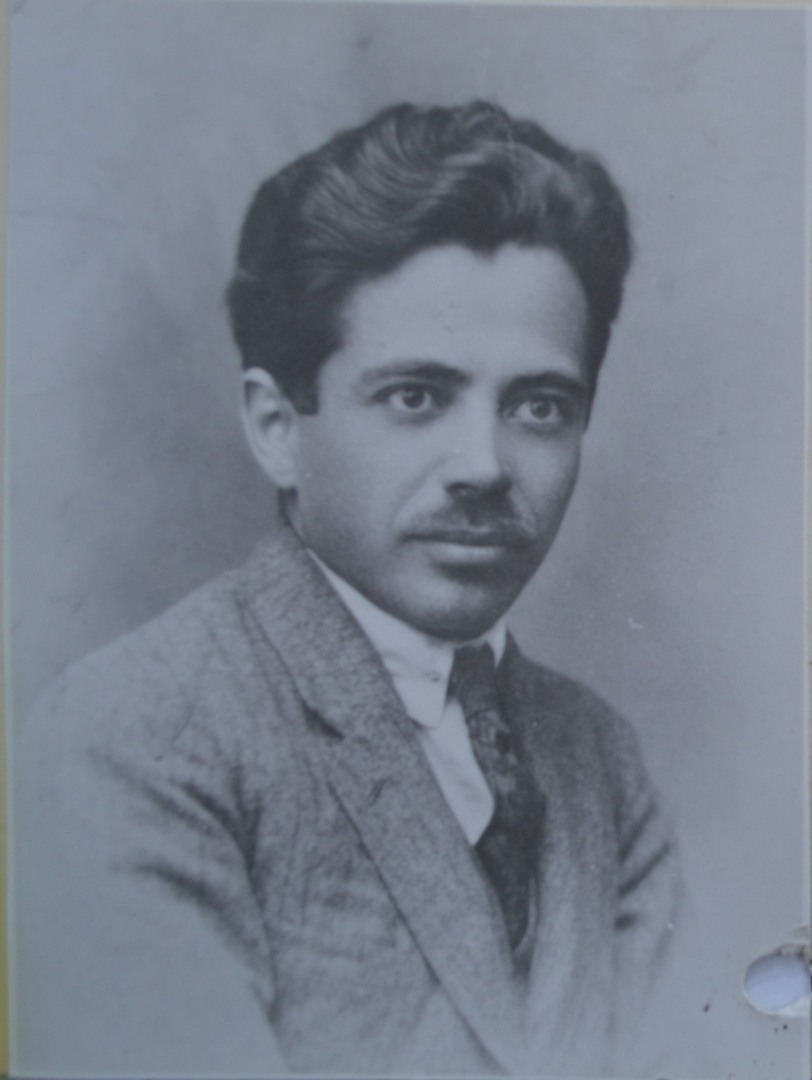