„The Alba Iulia Assembly is and must also be a symbol for our future generations, the symbol of the unity, solidarity and discipline that guided the national consciousness of the Romanian people. As time will pass, the Great National Assembly in Alba Iulia, whose anniversary we are celebrating, will become, from a historical point of view, brighter and more grandiose, both as a most important moment in seeing the materialization of the united Romania and as the symbol of the virtues we must be guided by in political life..

Historian, geographer, professor, vice-president, president and general secretary of the Romanian Academy, minister of cults and the arts in six governments and minister of state in four governments, Alexandru Lapedatu was one of the great Romanians who belonged to the generation of the Great Union. In July 1917, the Romanian Government entrusted him with the mission of having Romania’s treasure put on the so-called “bank train” that was to take it to Moscow. In December 1916, four months after the decision to enter the war on the side of the Entente, the Romanian politicians feared that the country would be occupied by the German army and the treasure would be confiscated. The government, which had taken refuge to Iaşi, finally decided to take the cultural treasure and that of the Bank National to Kremlin for safety reasons. The first shipment was sent to Moscow in December 1916. Alexandru Lapedatu was assigned the task to accompany the second shipment, which included the gold and cultural assets belonging to the state patrimony. He stayed in Moscow from 5 August 1917 to 5 January 1918 and meanwhile he witnessed the conquest of the city by the bolsheviks. In January 1918, Lev Trotsky announced that they had severed relations with Romania and that the Romanian treasure would remain in the custody of the bolshevik government. All along his mission Alexandru Lapedatu kept a thrilling diary in which he commented on his going to Moscow and on the hostile attitude of the Russian soldiers when the Romanian treasure arrived.

“Friday, 28 July: At 5 o’clock we crossed the river Prut. On the other side of the border, the Russian soldiers and officers were rushing to get on the train when it pulled up in the stations. But they were prevented from doing so by the Cossacks, who, arms in hand, saw to it that, in each station, no one else should enter the train entrusted on them.“

“Thursday, 3 August 1917: At 3 o’clock we reached the Kremlin, where we put down the crates in a small dank room under the staircase of the guardhouse of the former imperial palace, a room that was doubtlessly accepted without being seen. As here assets of four ministries – Cults, Agriculture, Foreign Affairs and Interior – were stored, that is, eight wagons, the crates were put down without any rule or order.“

“Friday, 3 November 1917: It is over. Bolsheviks are victorious everywhere. The news was known and spread this morning through their leaflets…. The Bolshevik Government is the master. Kerenski’s Staff is arrested, and he escaped, disguised in a seaman’s clothes. Therefore, what the world still hoped would not happen, happened. Our destiny is sealed, I believe, definitively, because I am not one of those who still wait for a change for the better of things at the end of the war. It is only a miracle that can change our destiny” (Alexandru Lapedatu, Memories).

He made some decisive contributions to preparing Romania’s position in the peace negotiations at the end of the First World War. He was appointed member of the Romanian delegation to the Paris Peace Conference by Prime Minister Ion I. C. Brătianu. He supported the national territorial claims and prepared the documentation on the geographical, ethnic, social, cultural and political life of the Romanians in the former Austro-Hungarian Empire. He attended the signing ceremony of the Treaty of Versailles (June 1919), the Paris negotiations on the Bessarabian issue and the negotiations with Hungary, which were settled by the Treaty of Trianon (1920). His life took a dramatic turn when they started giving Romania a Soviet character. In June 1948 he was expelled from the Romanian Academy by the communists and accused of having been the right hand of Ion I. C. Brătianu. He was arrested on the fateful night from the 5th to the 6th of May 1950. He died at Sighet on his name day, 30 August 1950. His body was thrown into a mass grave without religious service and without a gravestone. 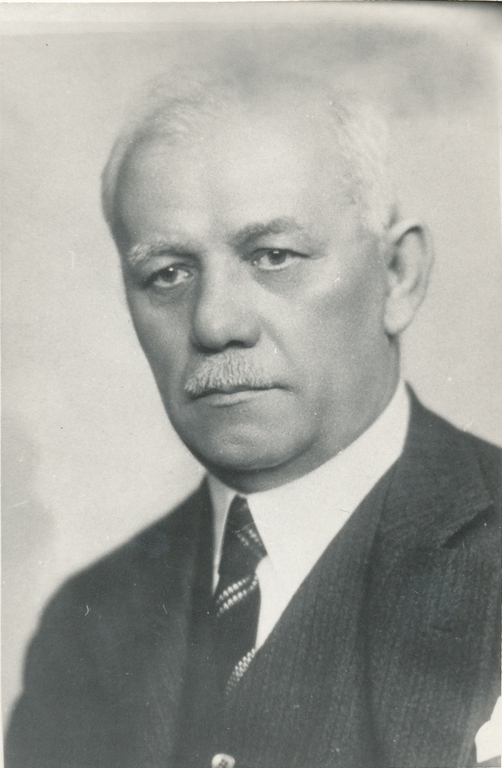 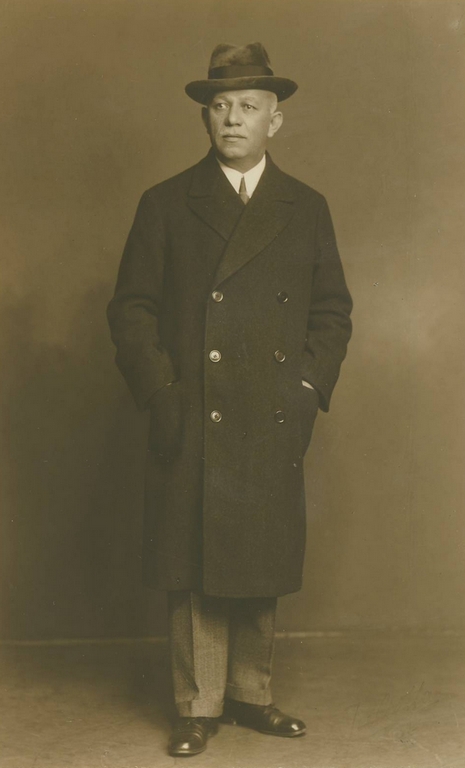 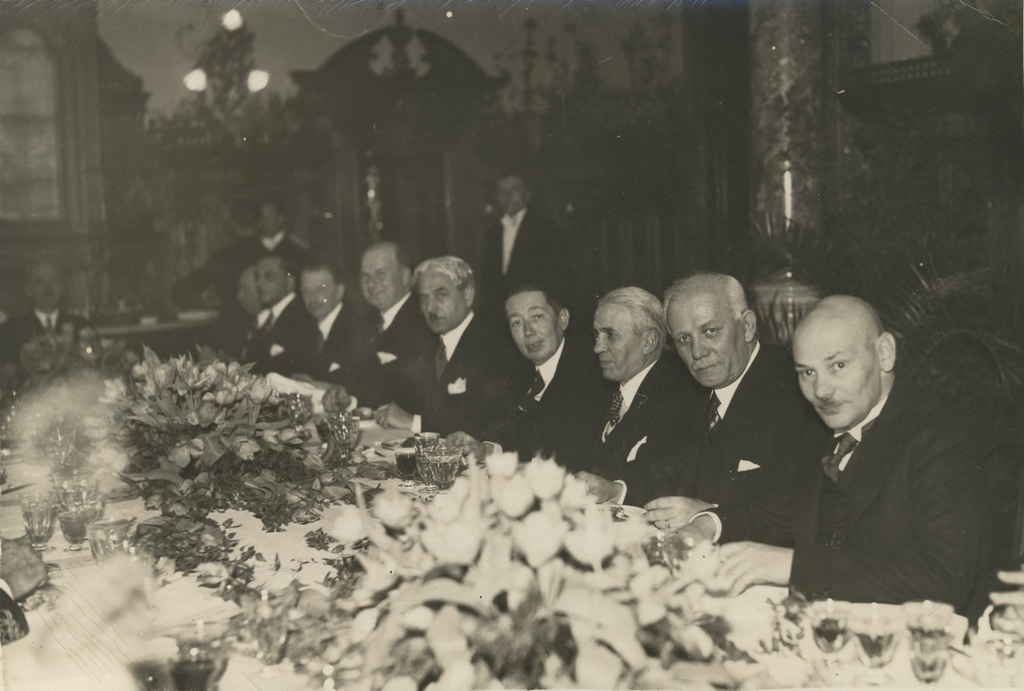 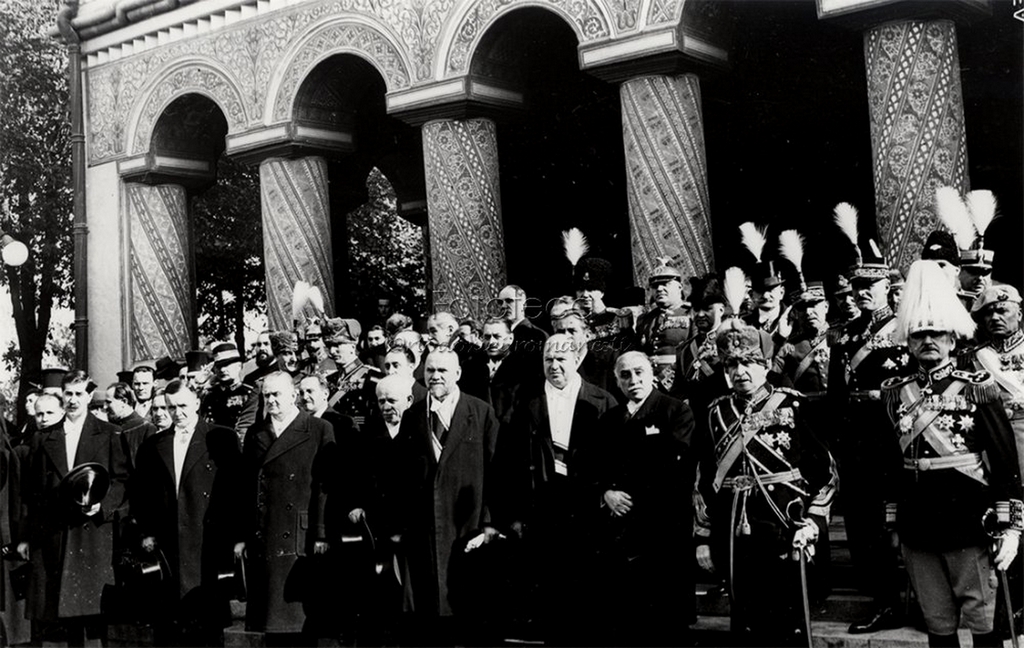 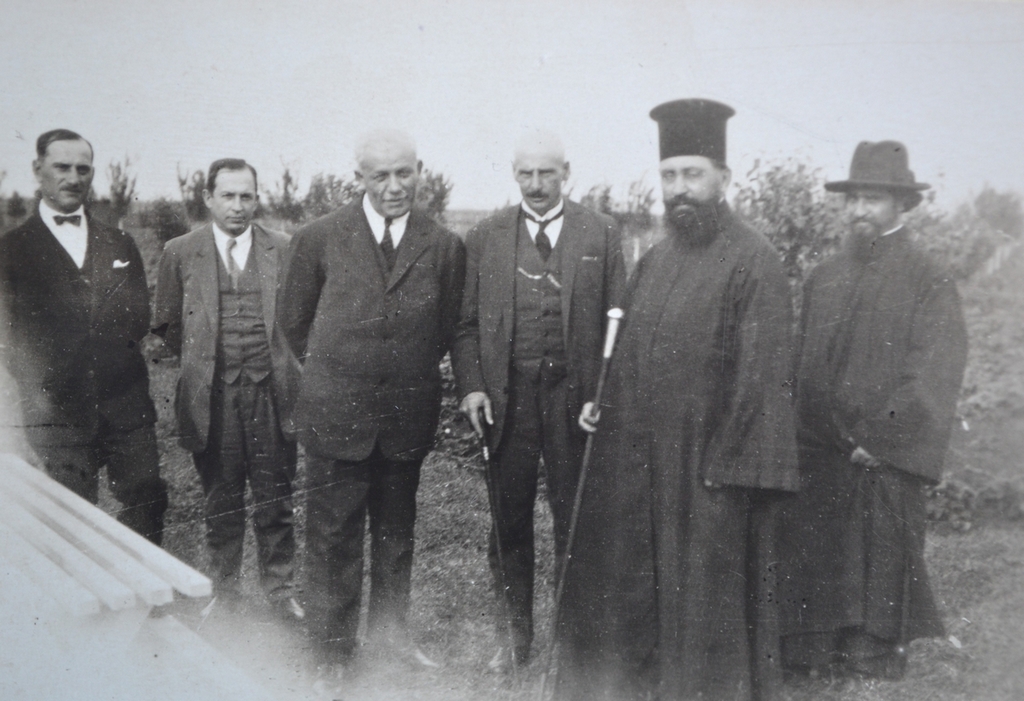 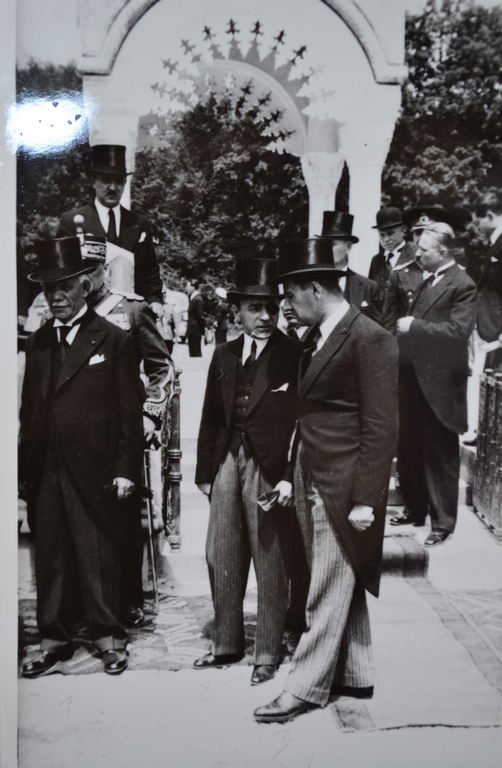 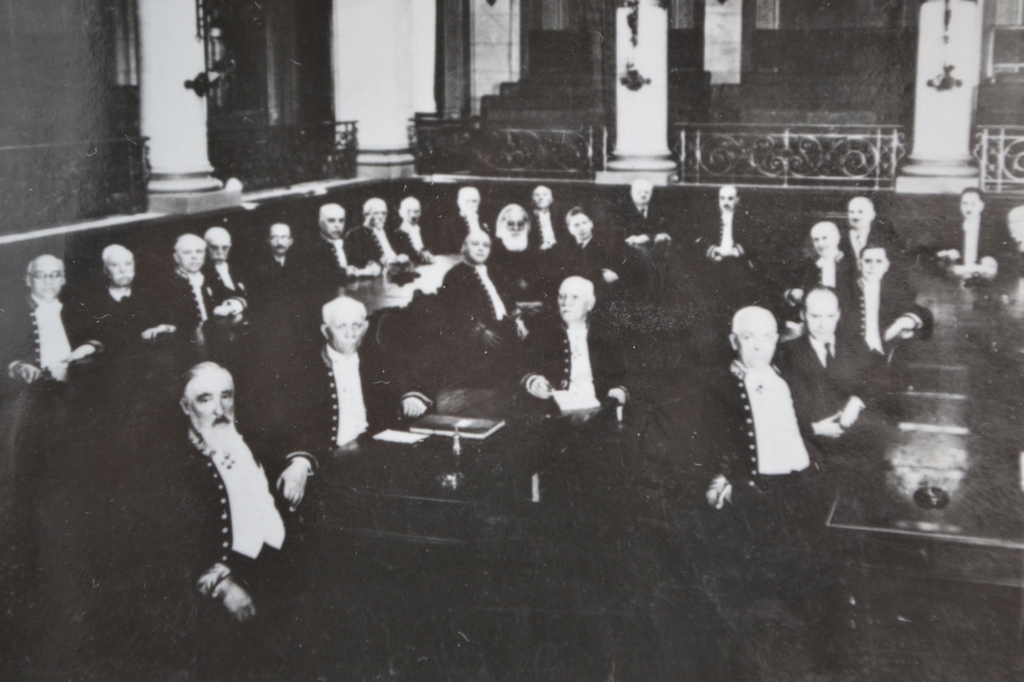 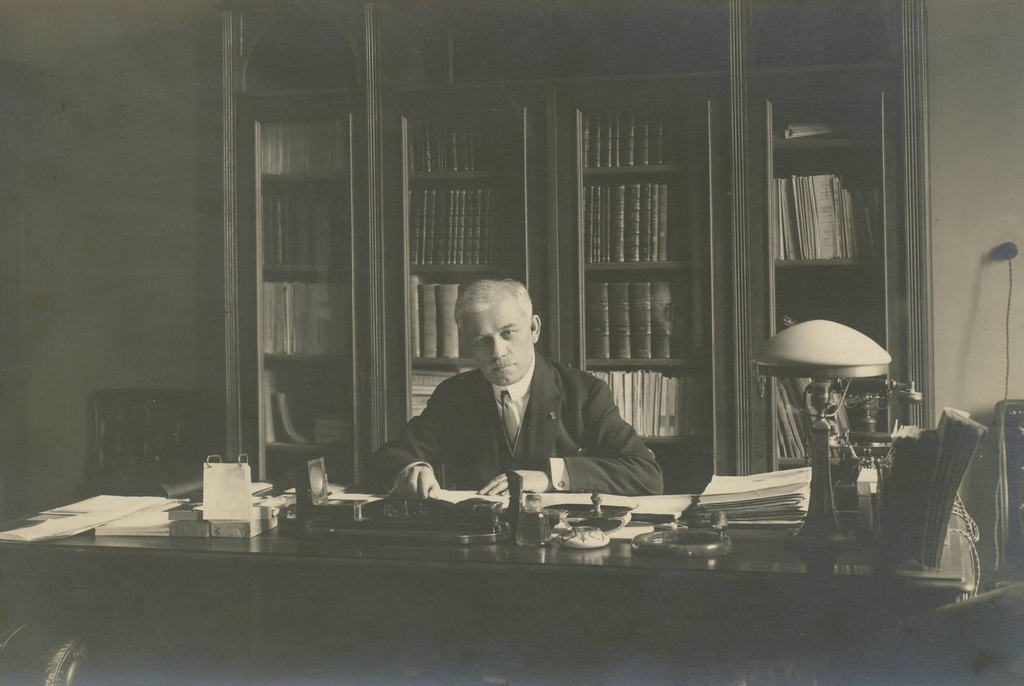 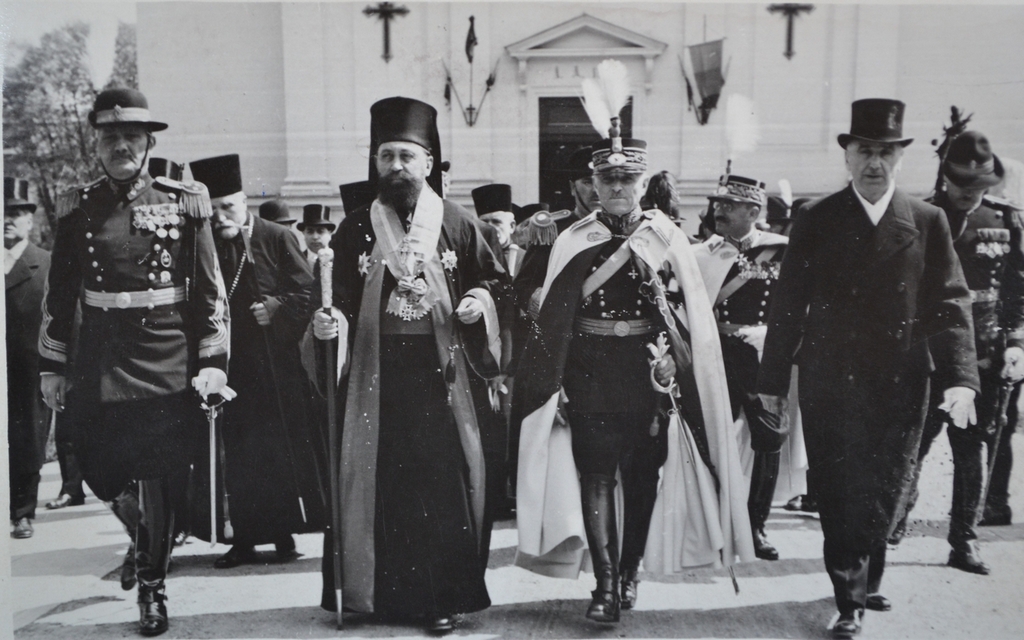 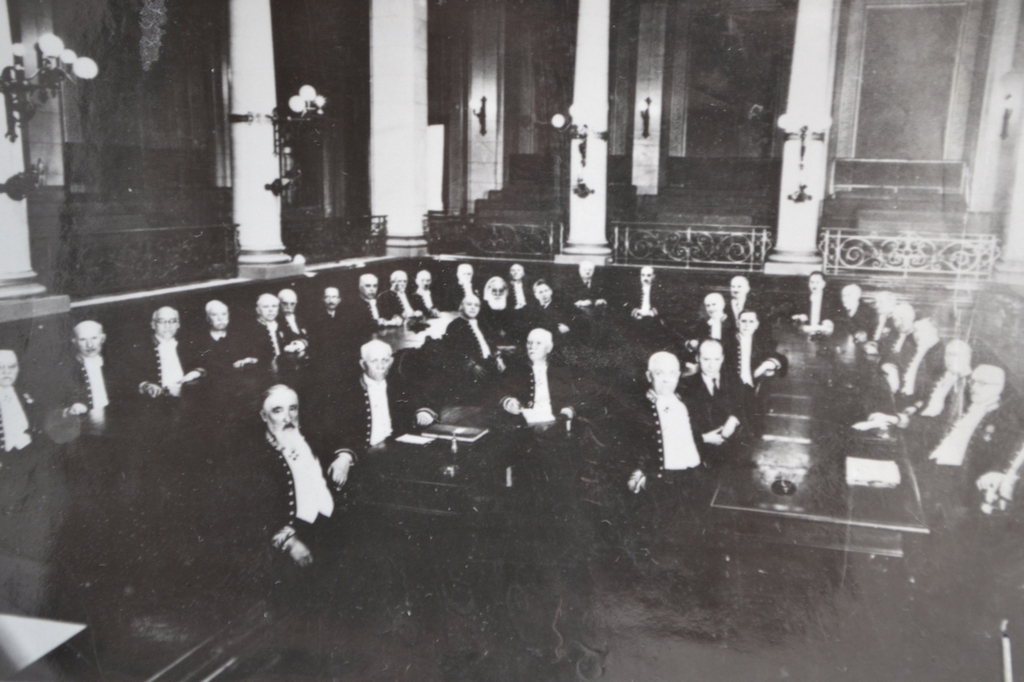 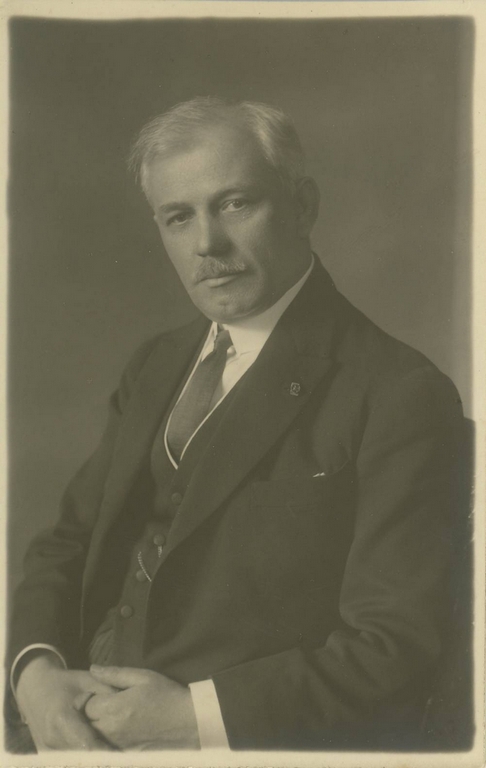 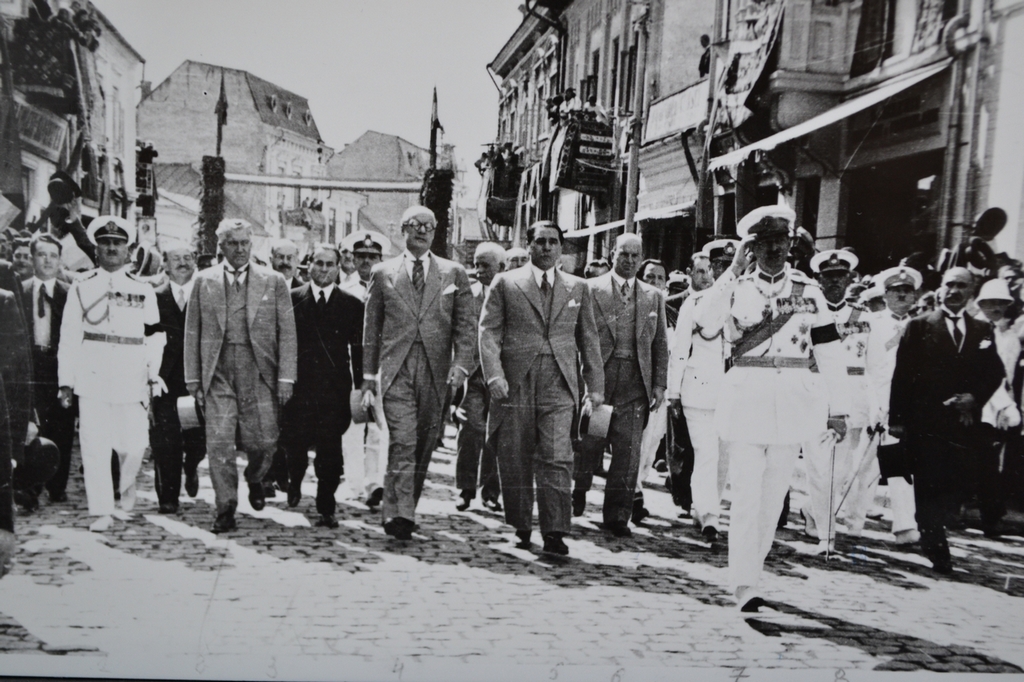 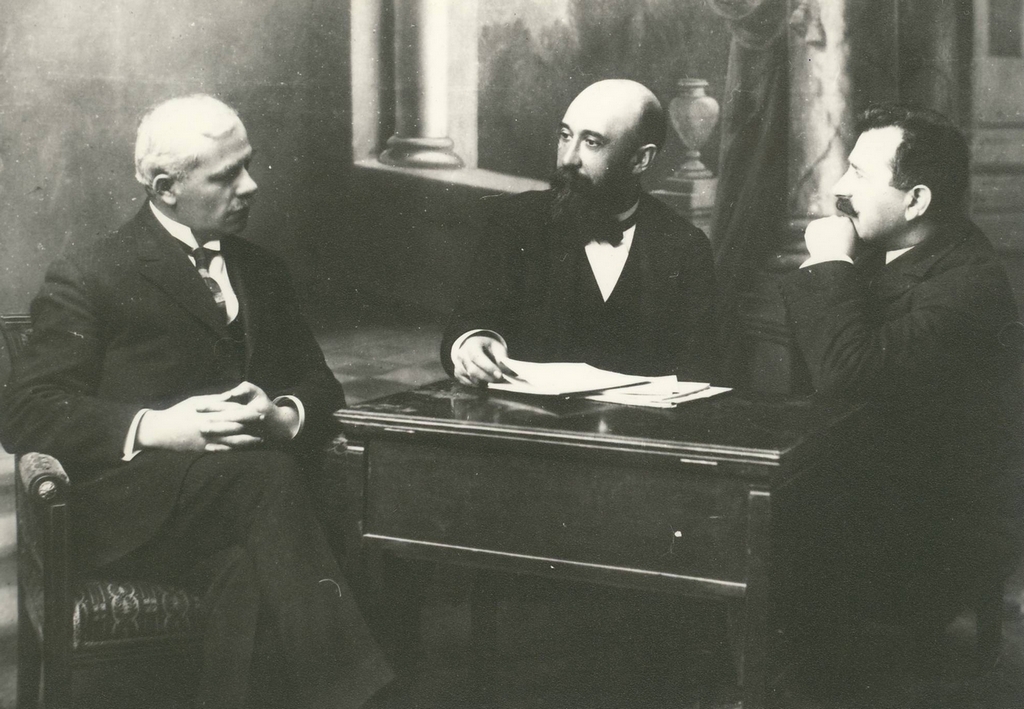 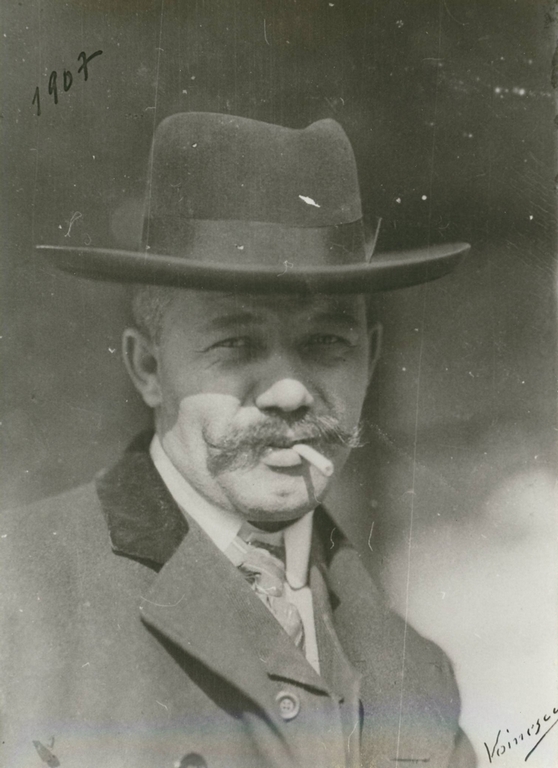