„I am happy to have been through the greatest days in the history of the nation, with the millenary dream come true. I am confidently looking at the future of the country and I have no other desire than to be laid to rest at Mărăşeşti, by the side of the soldiers who laid down their lives for the defence of our ancestors’ land, for our homeland, for which I also shed some blood and to which I have devoted all that was best in my soul.”.

Being a brigadier, a commander in World War I, minister of national defence in the Iuliu Maniu Government (1928-1930), a member of the Supreme Council for the Country’s Defence and de jure senator, Henri Cihoski played a significant role not only in the military, but also in the general evolution of the Romanian society. He made a decisive contribution to the creation of the unitary nation-state, to the reorganization and endowment of the army. He fully participated in the war for the unification of the nation, fighting on several fronts: the Olt Valley, the Topolog Valley, Robeşti-Râmnicu Vâlcea. He was one of the heroes of Mărăşeşti who led the heavy battles of 1917 against the German divisions led by Field Marshal August von Mackensen. His being in command of the 10th Infantry Division was apt to contribute to the victory over the Central Powers. As proof of his professional capability, General Henri Cihoski was appointed deputy chief of General Staff in December 1918. In 1919 he was in charge of coordinating the operations of Transylvania’s definitive liberation of the enemy troops. He took part in the organization of the Romanian administration in Bessarabia and attended the peace talks in Paris as a military expert. For the bravery, the efficiency and the way he headed the 10th Infantry Division in the battle of Mărăşeşti, he was awarded the Mihai Viteazul Order.

„Before taking my leave of you, I want to remind you of the fact that there is no worthier way of fulfilling your duty than having the love of the people and the country as a guide in everything you do”.

On the night from the 5th to the 6th of May 1950, being 78 years old, he was taken by the Securitate from his house in Bucharest with a view to being imprisoned at Sighetu Marmaţiei, together with other Romanian dignitaries. In a panic about his being imprisoned and executed without any trial and not knowing where he will be taken by the convoy of vans without windows, the old general went into a terrible depressive state and went mad on the way to the prison. He passed away a few days later. His mortal remains were thrown into a mass grave at Sighet and no one knows the exact place where they are.

“On the way General Cihoski had a nervous shock and started speaking continuously. He thought he was a young officer solving various business questions. He thought he was the commander of the troops or that he was giving directions and punishing his subordinates. Finally he thought he was ‘flirting’ or making love declarations. The entire film of his life was running in front of the people in the van. It was a painful sight, sometimes quite tragic indeed. The elite officer of yore, now out of his mind, was speaking continuously” (Constantin C. Giurescu, Five Years and Two Months in the Prison at Sighet). 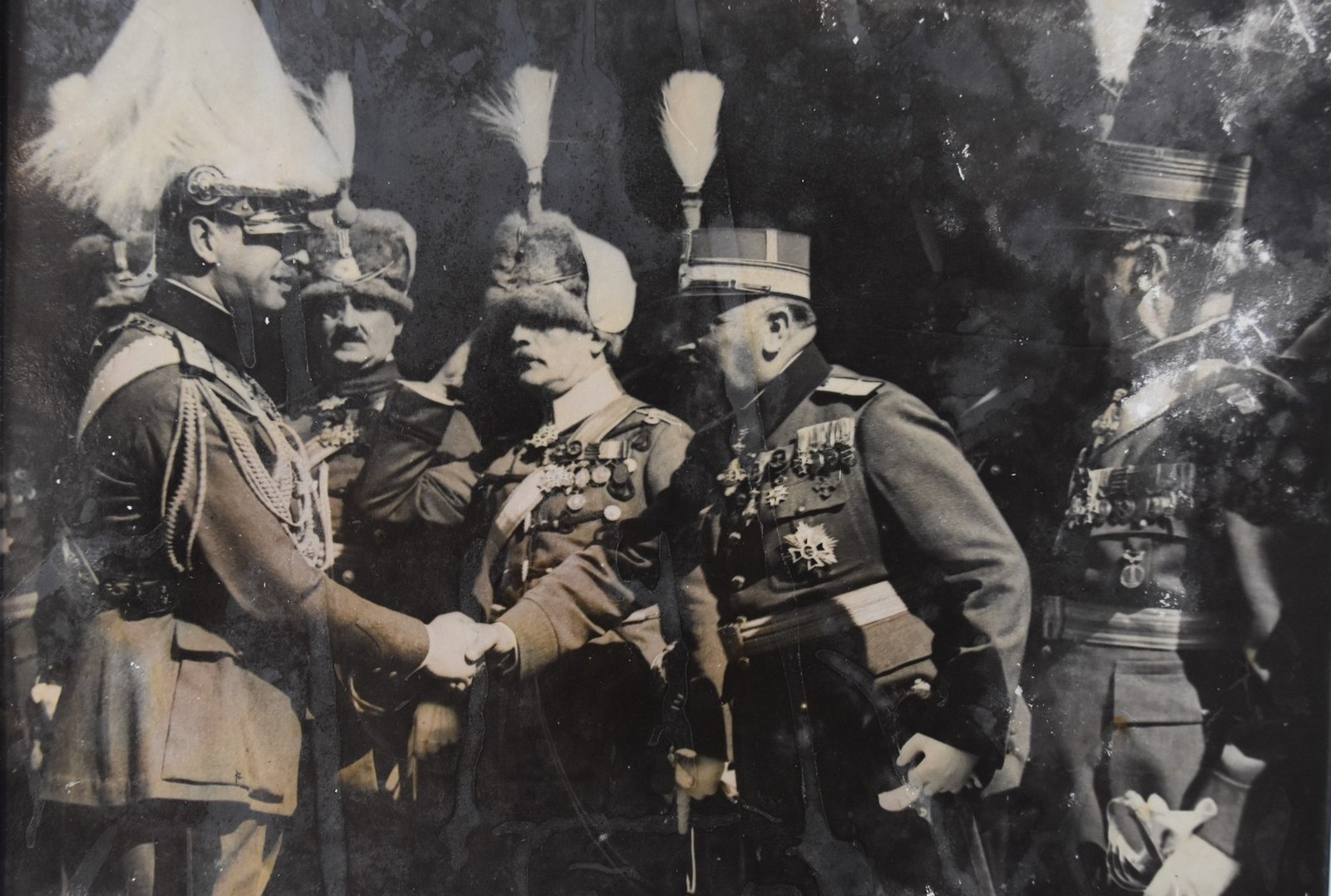 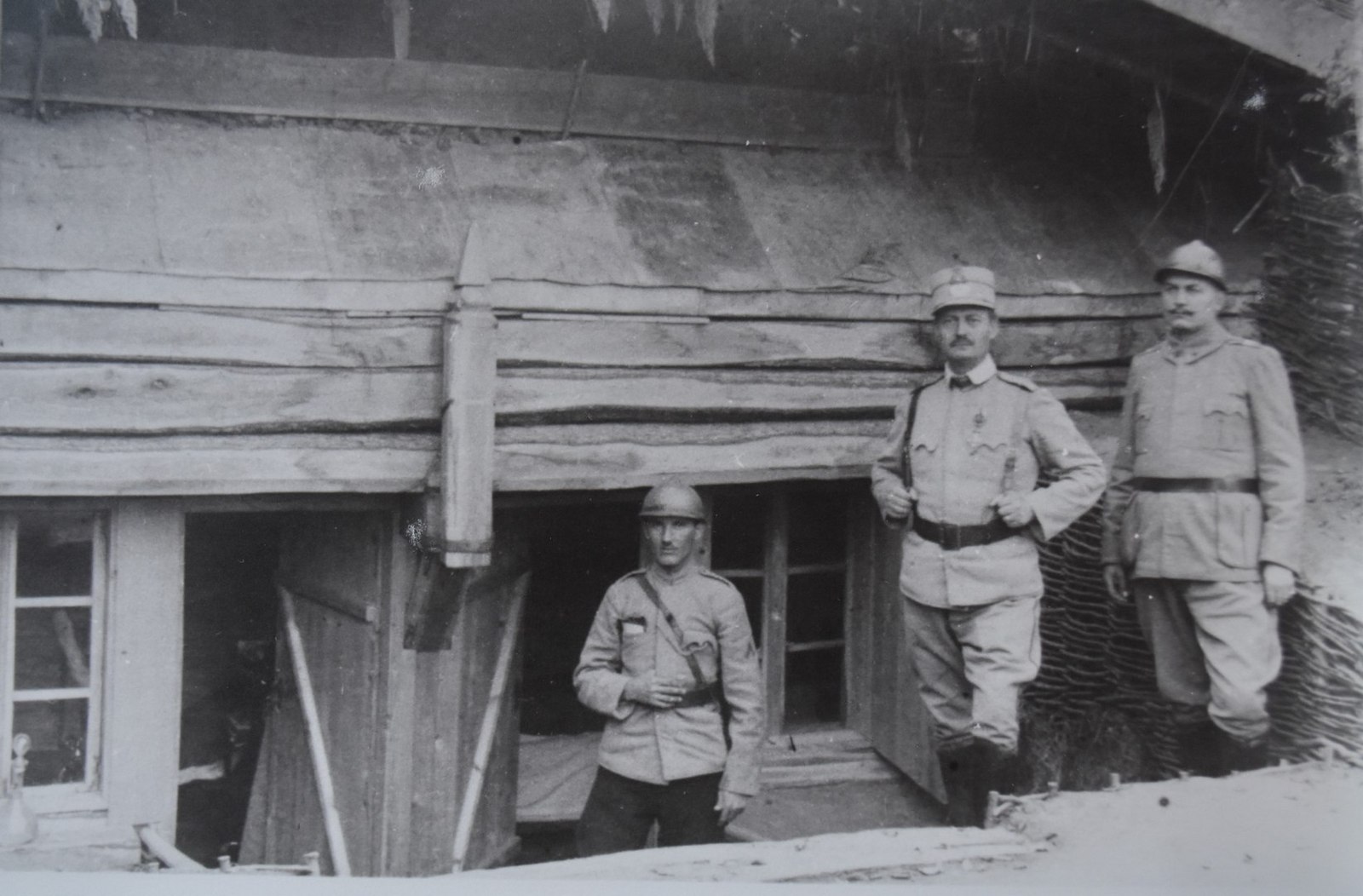 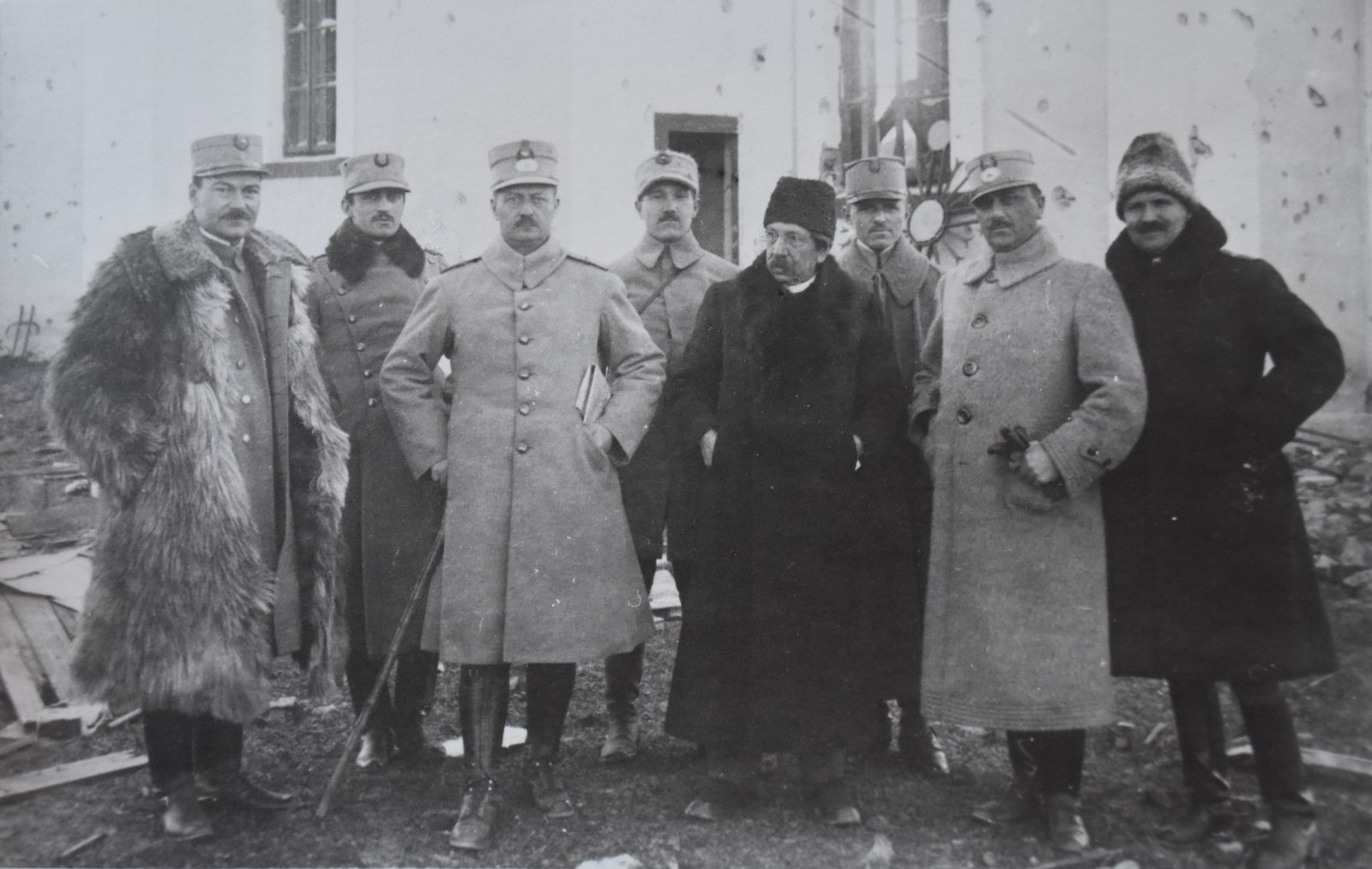 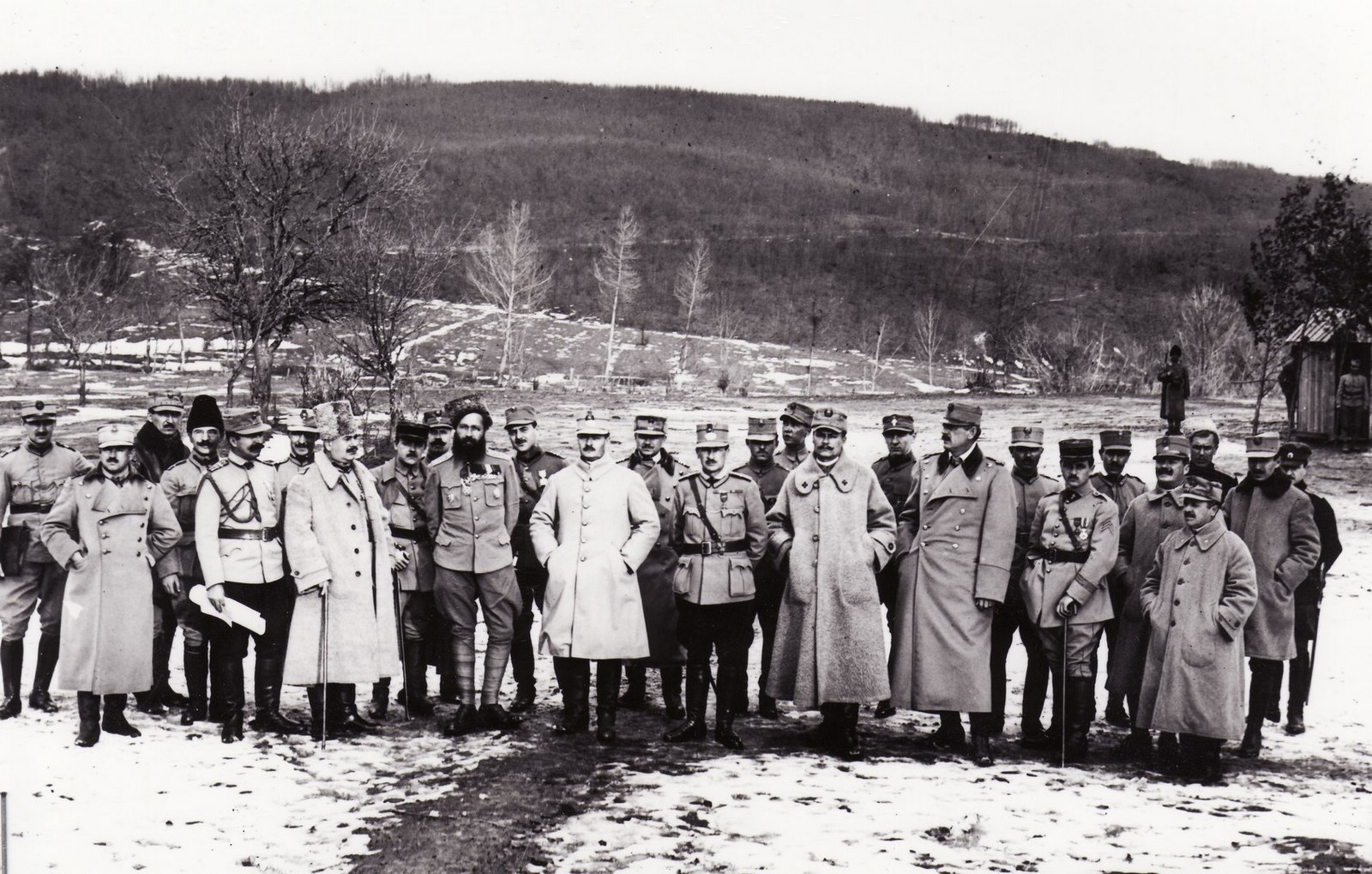 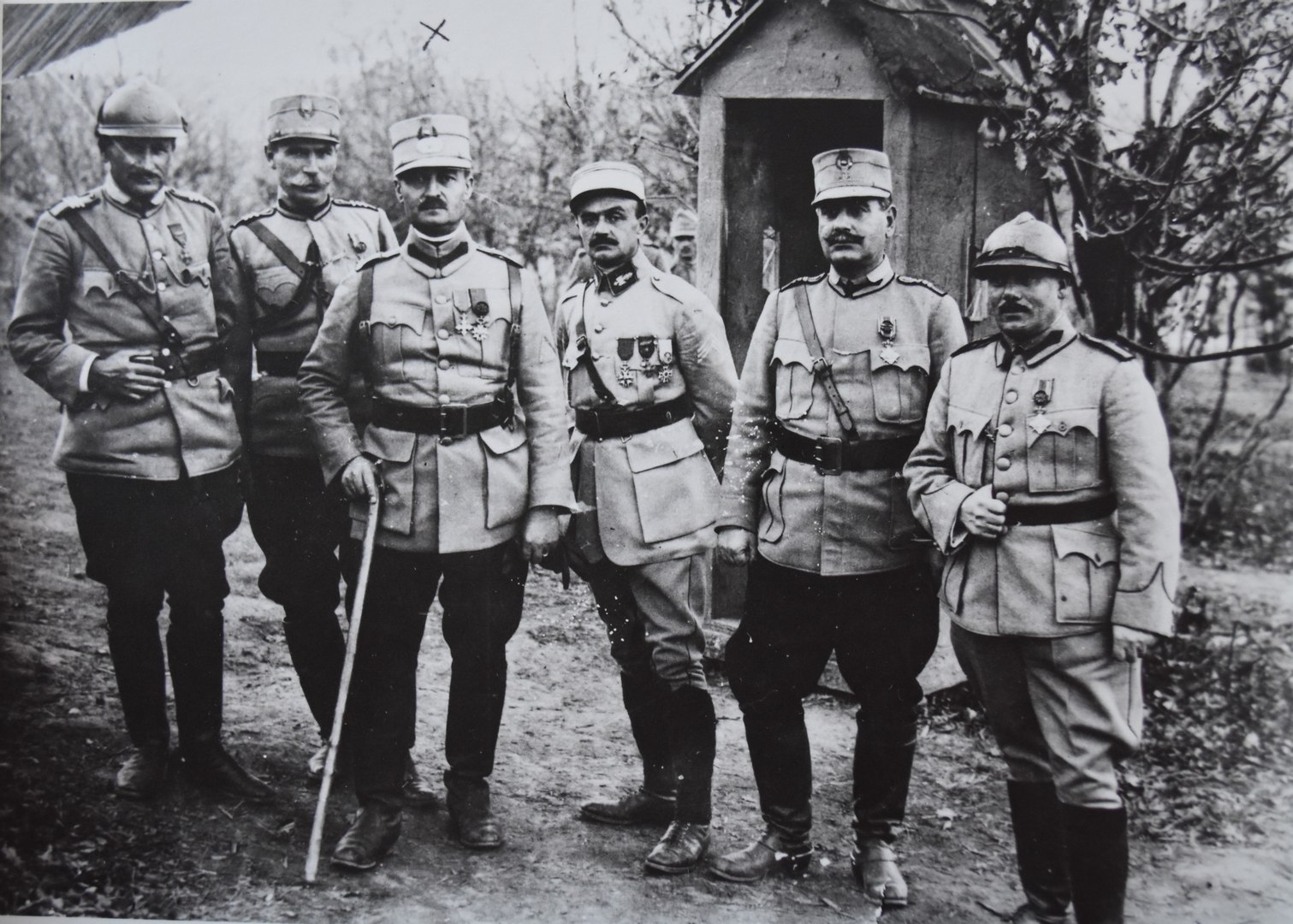 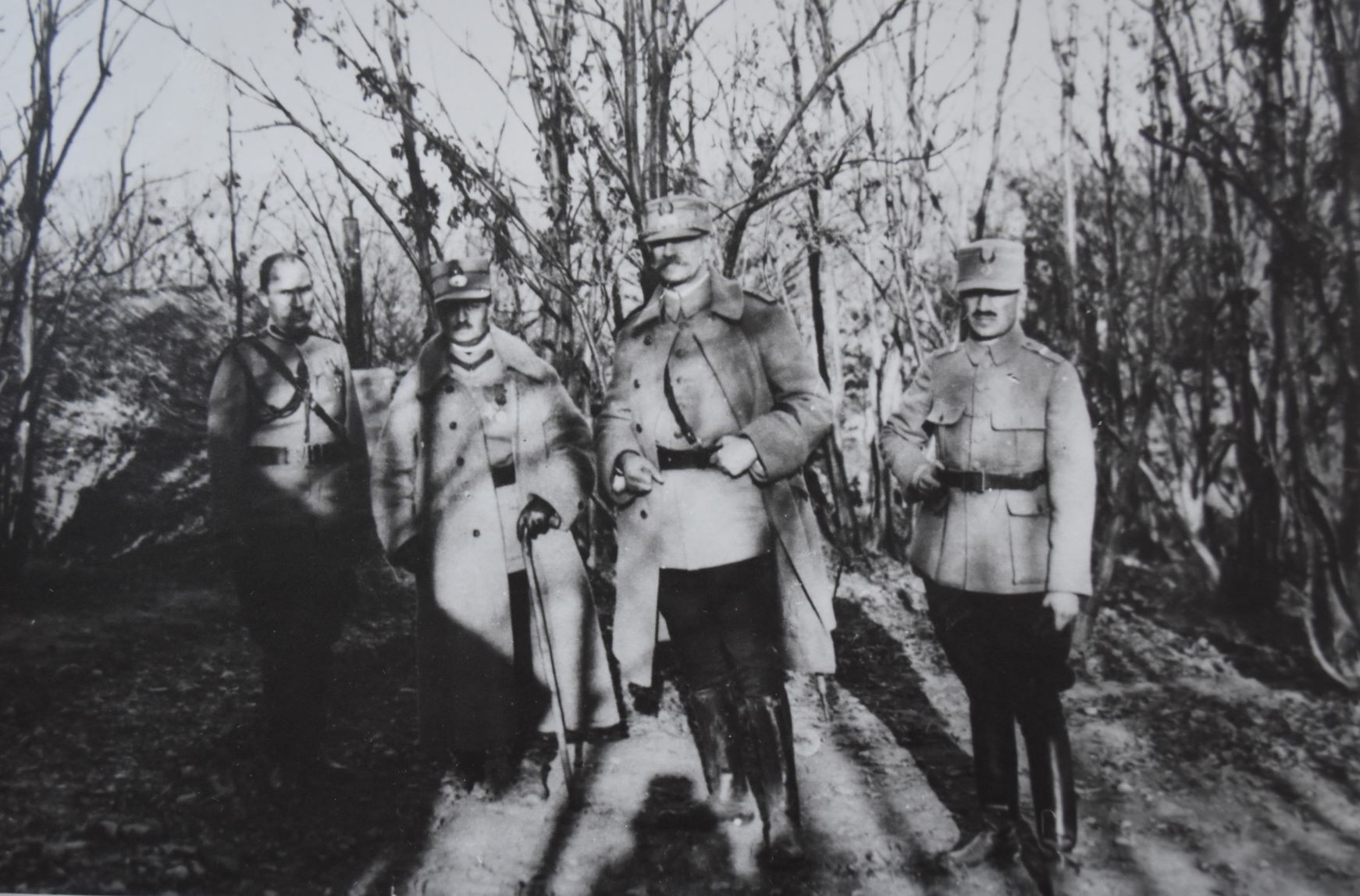 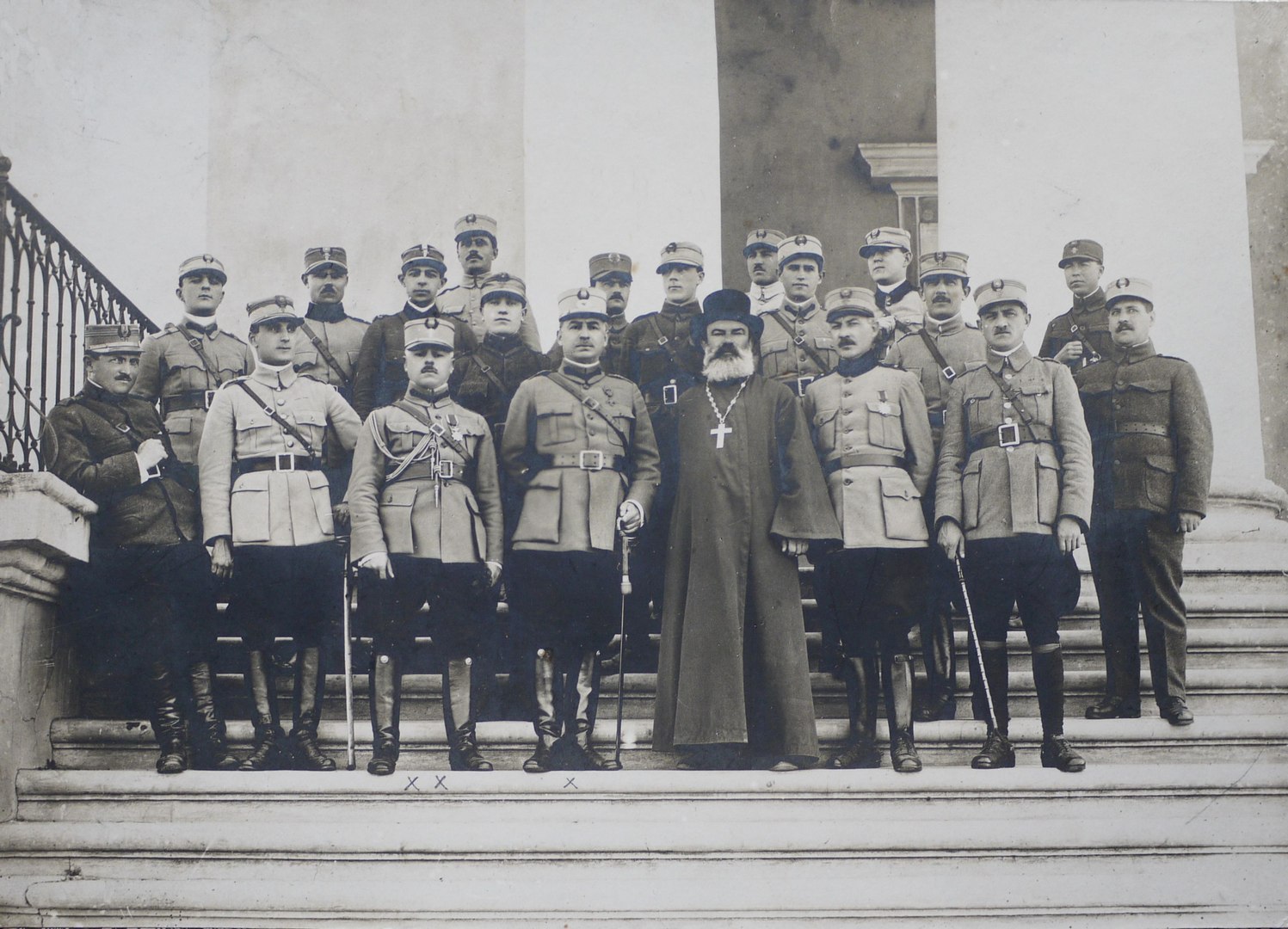 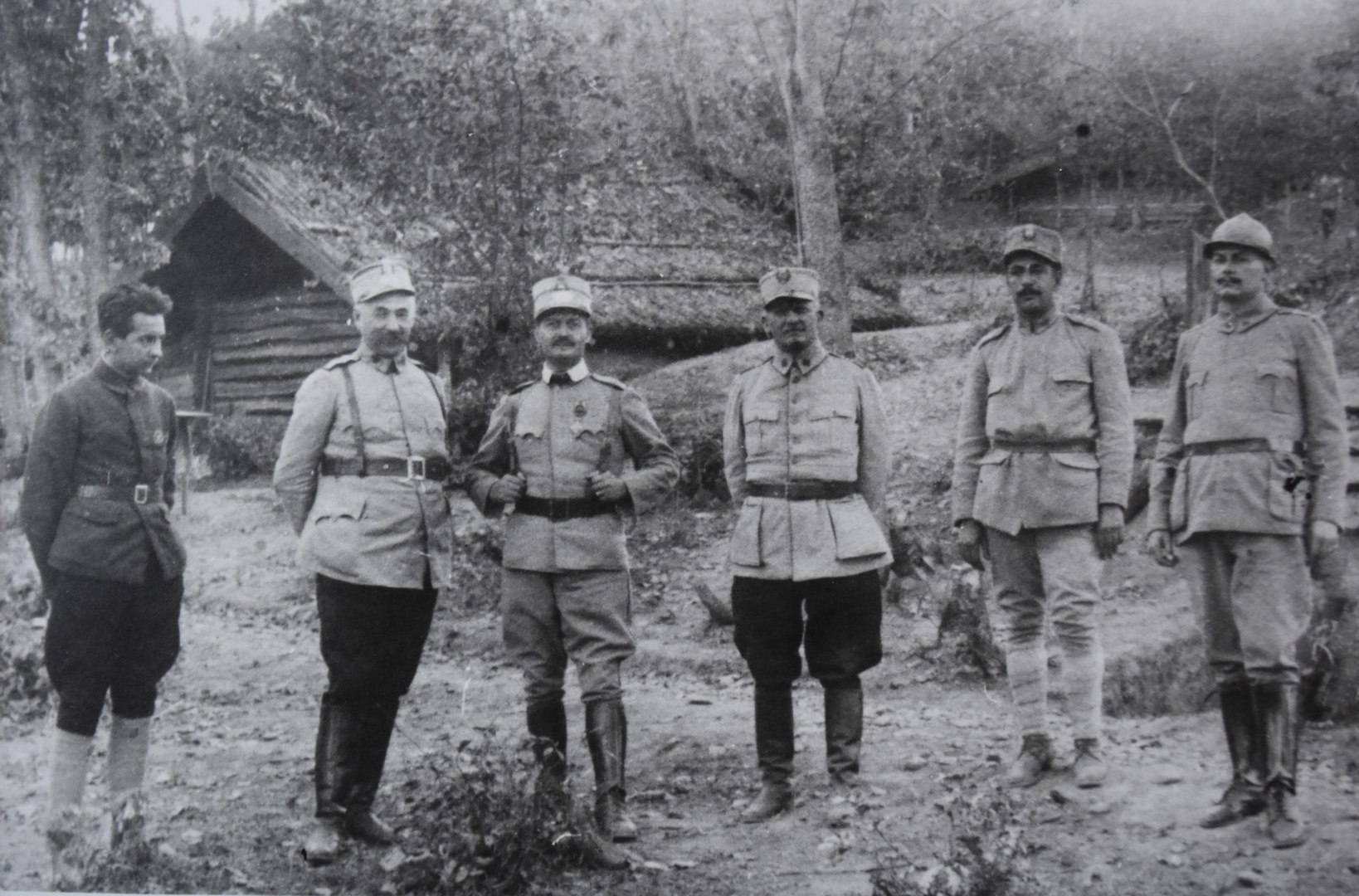 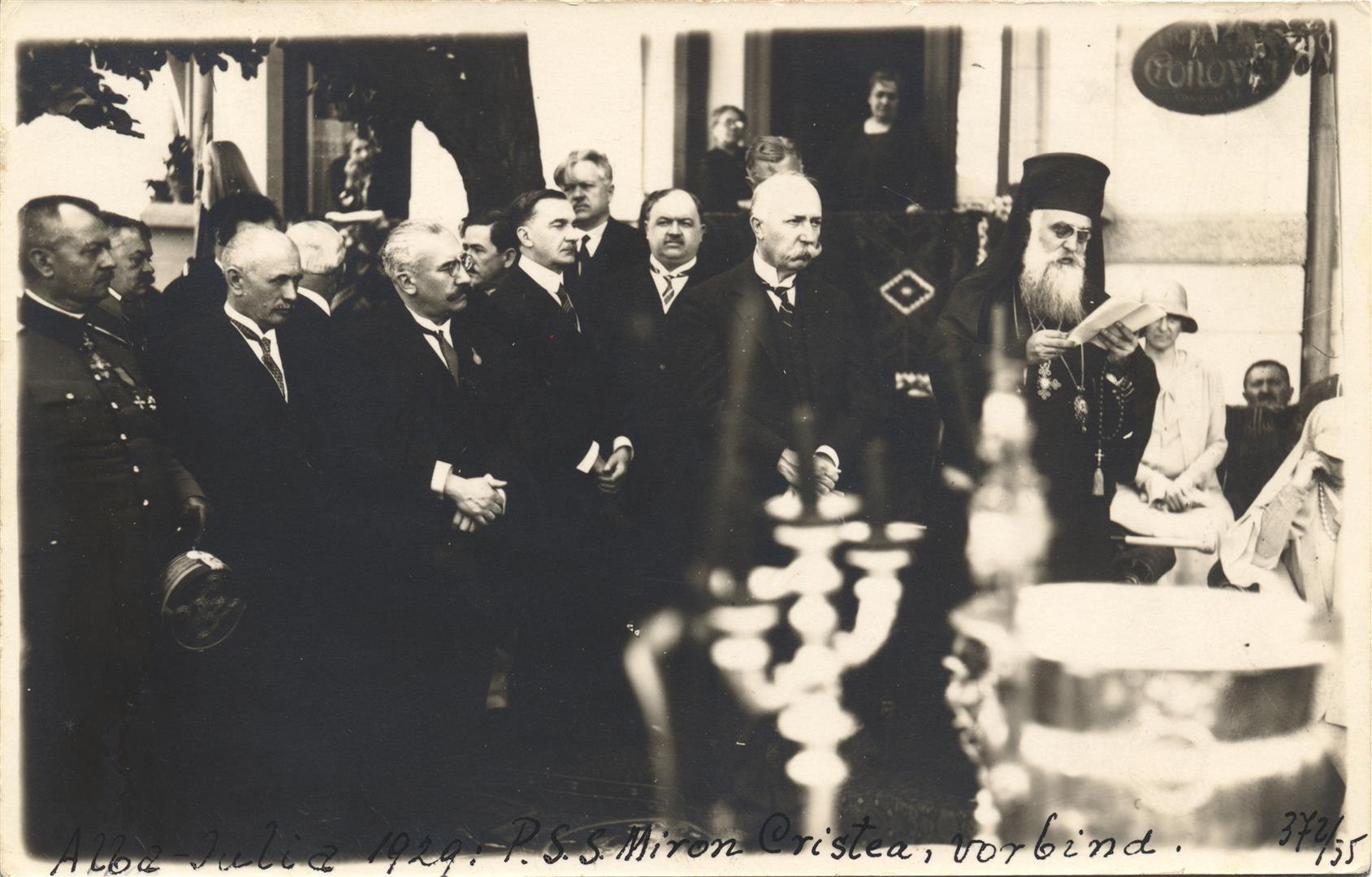 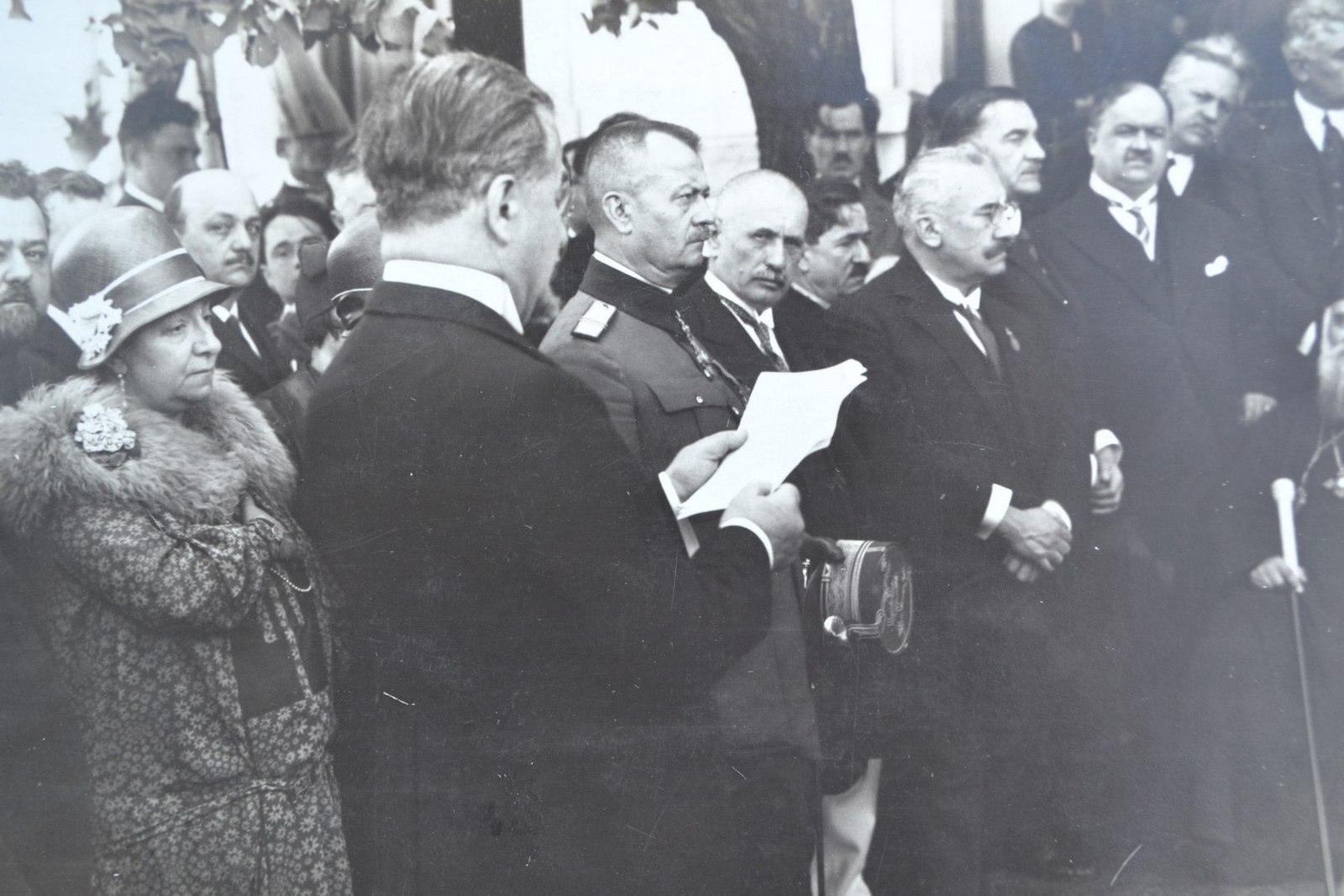 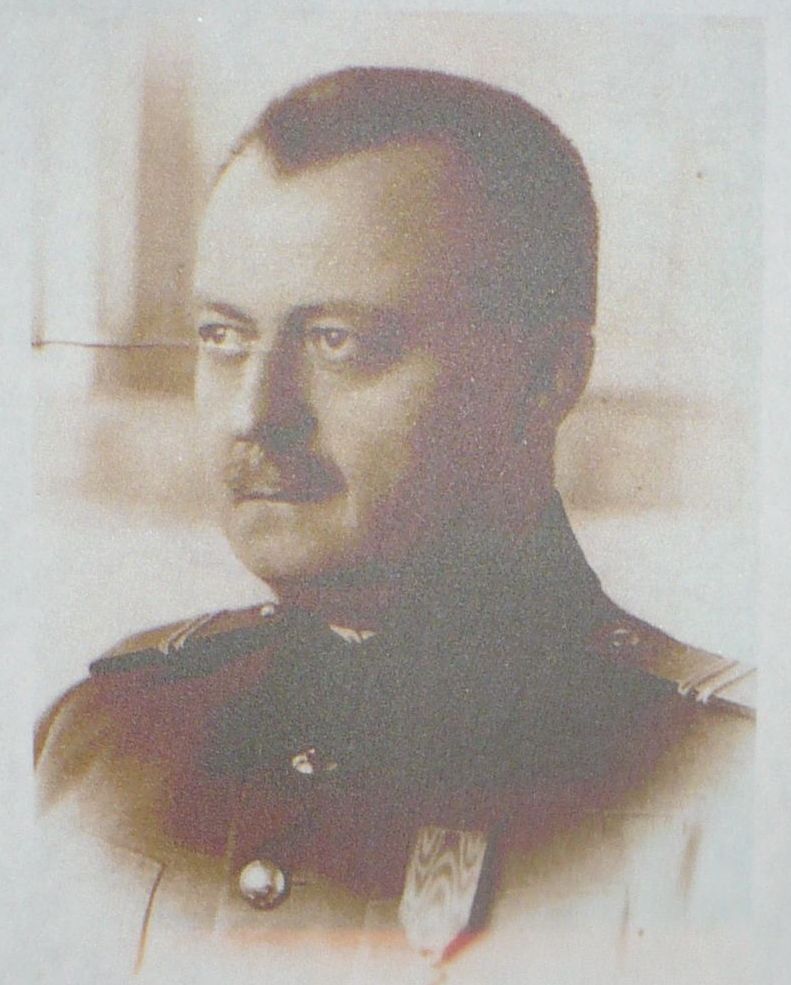 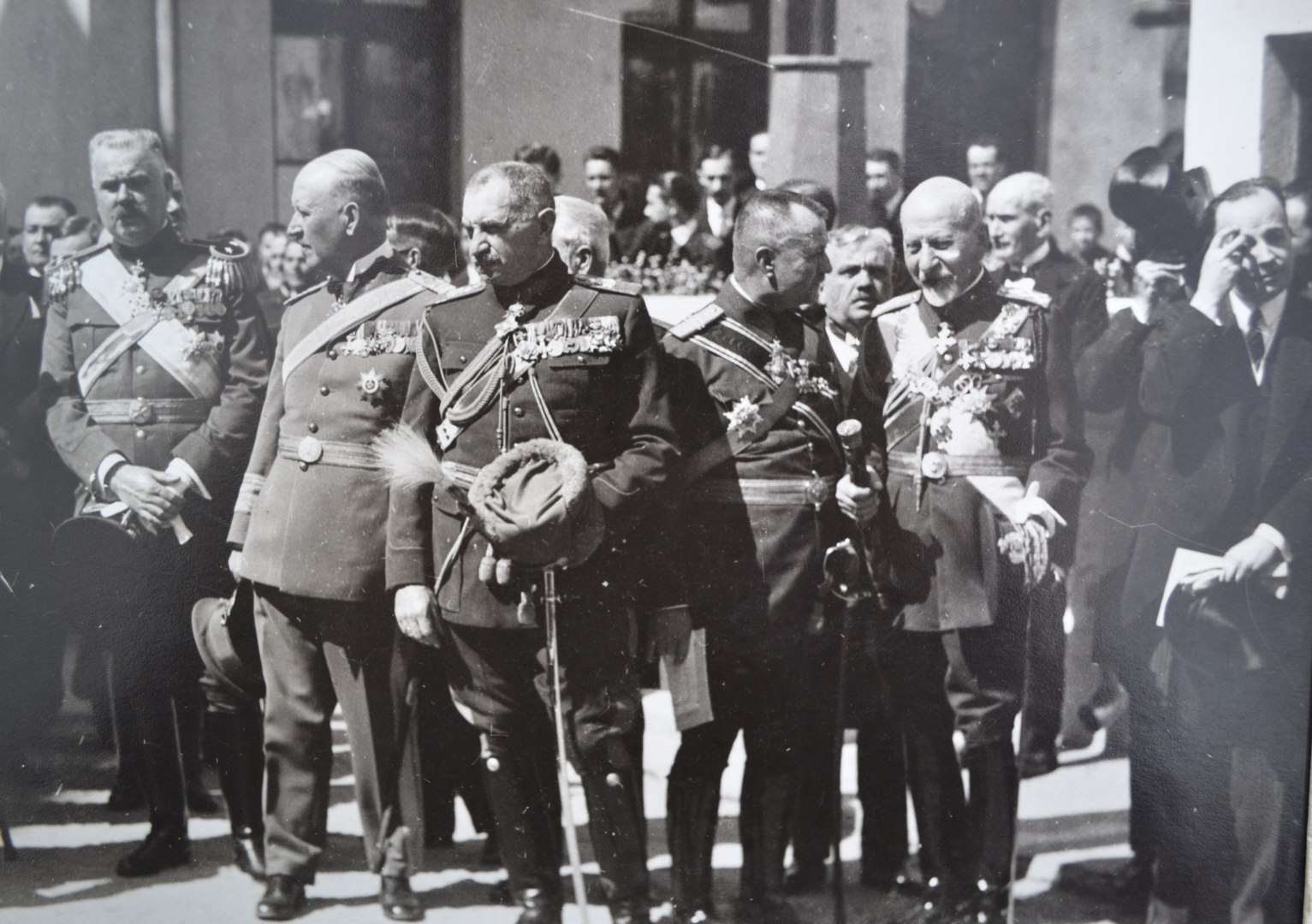 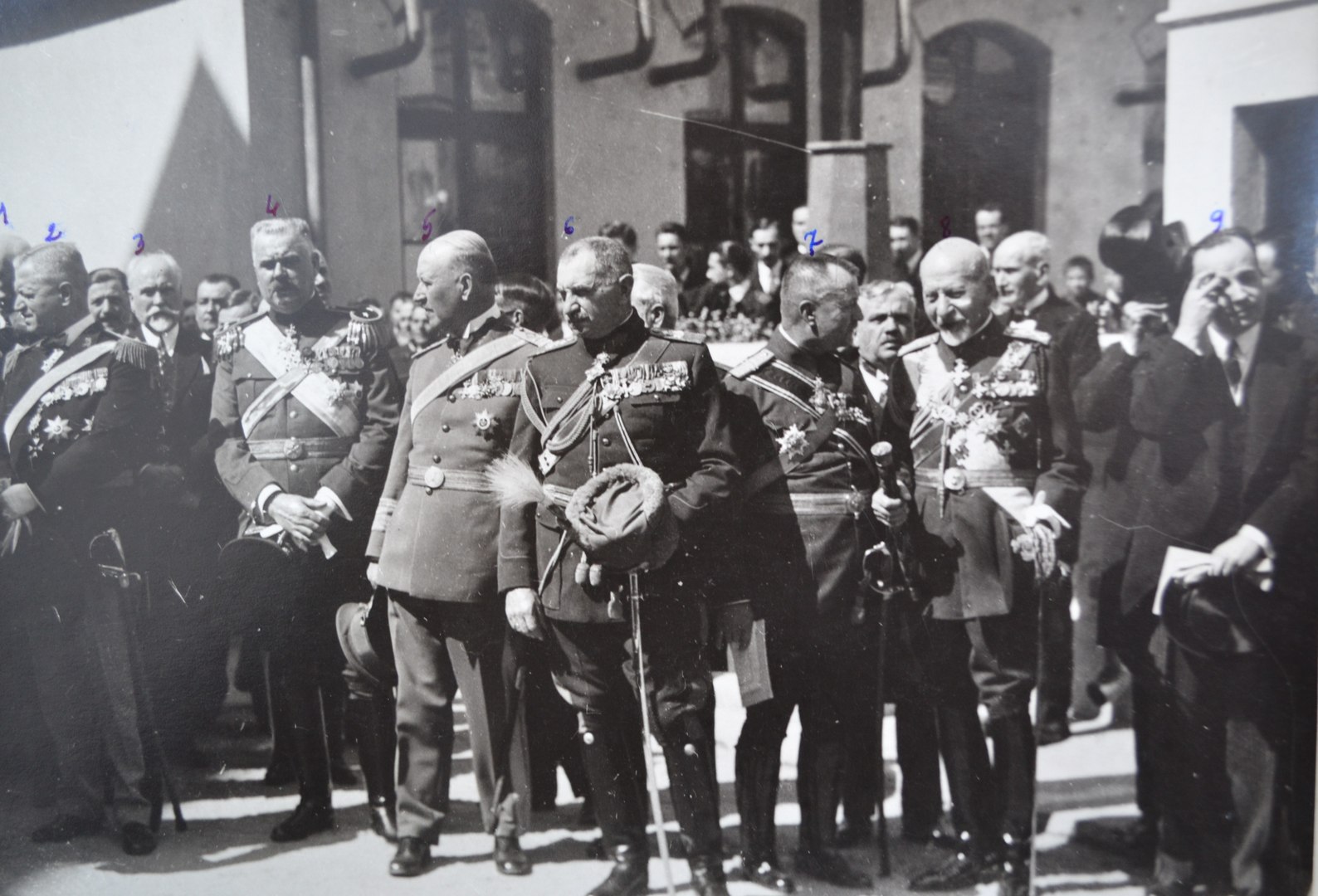 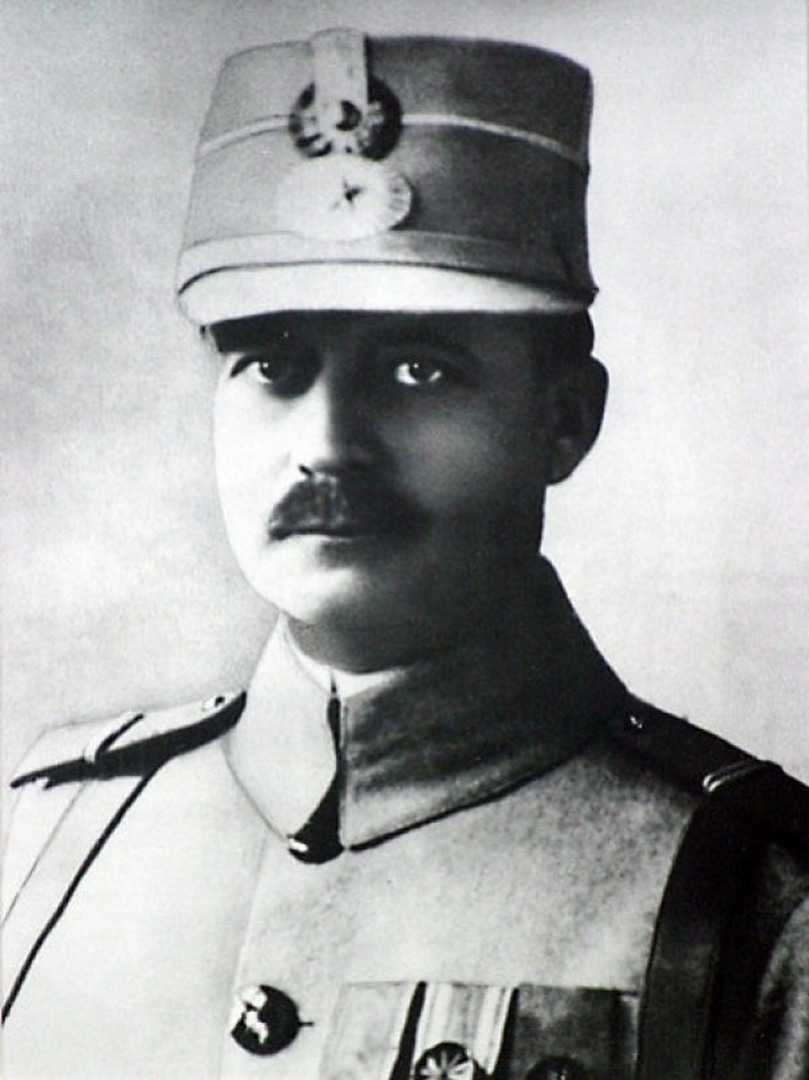