„Today I have a clear conscience when coming before my most severe judges, and I am convinced that I have not strayed from the path of justice, morality and sincere unfalsified democracy, of love for my neighbour and my pride for the nation from which I descend and which I wish to be happy first of all.”.

Lawyer, LL D, politician, Ilie Lazăr was one of the legendary Maramureş people who fought for the Union of the historical provinces with Romania. A fascinating figure, a genuine Romanian, he led an incredible life, worthy of being made into a movie. At the outbreak of the war he was conscripted into the Austro-Hungarian army where he got the rank of officer. Together with his soldiers he deserted from the imperial army and joined the Romanian Royal Army. He was the head of the company that liberated the town of Cernăuţi, which had been occupied by the Ukrainians in the troubled days at the end of the First World War, and the first Romanian to hoist the Romanian tricolour on the roof of the town hall of Cernăuţi in November 1918, after more than a century of foreign occupation. He was designated to represent Maramureş, Şugatag district, at the Great National Assembly in Alba Iulia, and was the youngest signatory of the Union document at only 23. On the way to Alba Iulia he was in charge of protecting Gheorghe Pop of Băseşti, the Chairman of the Great National Assembly on 1 December 1918. He accompanied the delegation of the Transylvanian Romanians who took the Union document to Bucharest. He was received in an audience by Prime Minister Ion I. C. Brătianu, to whom he submitted a report on the problem of the historic Maramureş north of the Tisa, demonstrating, on the basis of maps, places and toponymical names, the existence and the historical rights of the Romanians in the north of this country. Ilie Lazăr insisting, Ionel Brătianu ordered General Prezan, Chief of Staff of the Romanian Army, to advance with the army in Maramureş and reestablish order as armed gangs of bolshevized Ukrainians had occupied Sighet and other places, terrorizing the population all over the region and arresting the Romanian leaders. Ilie Lazăr supported the action for liberating Maramureş and the key- person who requisitioned about sixty yoke of oxen from the villagers for the Romanian troops to cross the snowed-up Carpathian Mountains. The Romanian army recovers the places from the historical Maramureş thanks to the cannons drawn by the oxen yoked by Ilie Lazăr.

After the Union, Ilie Lazăr was immediately sent to organize the Romanian administration in Satu Mare County, where he took over as secretary of that county. For all the benefits of the Great Union, he was awarded the Crown of Romania Order, in rank of commander. He got actively involved in political life and was one of the leaders of the National Peasant Party and the man devoted to Iuliu Maniu, to whom he was faithful under all circumstances. He was continuously persecuted by his political rivals for his political stature, intransigent attitude and democratic beliefs. He was imprisoned during the dictatorships of Carol II and General Ion Antonescu. In 1946 he was arrested by communists before the election and sentenced to 7 months in prison for ties with the Sumanele Negre anti-Soviet organization. In July 1947, he was arrested again and involved in the “Tămădău frame-up,” by which he was sentenced to 12 years in prison for “plotting and attempting to fraudulently cross the border.” He came to know terrible suffering in the prisons at Râmnicu Sărat, Văcăreşti, Jilava, the Ministry of the Interior, Galaţi, and Sighetu Marmaţiei and in the forced labour colonies at Culmea and Periprava. He was beaten severely by torturer Alexandru Vişinescu. Failing to resist the pain, he cried out in the whole prison: “Brothers, seven people headed by the director are killing me!” He was released on 9 May 1964, after 17 terrifying years in prison. 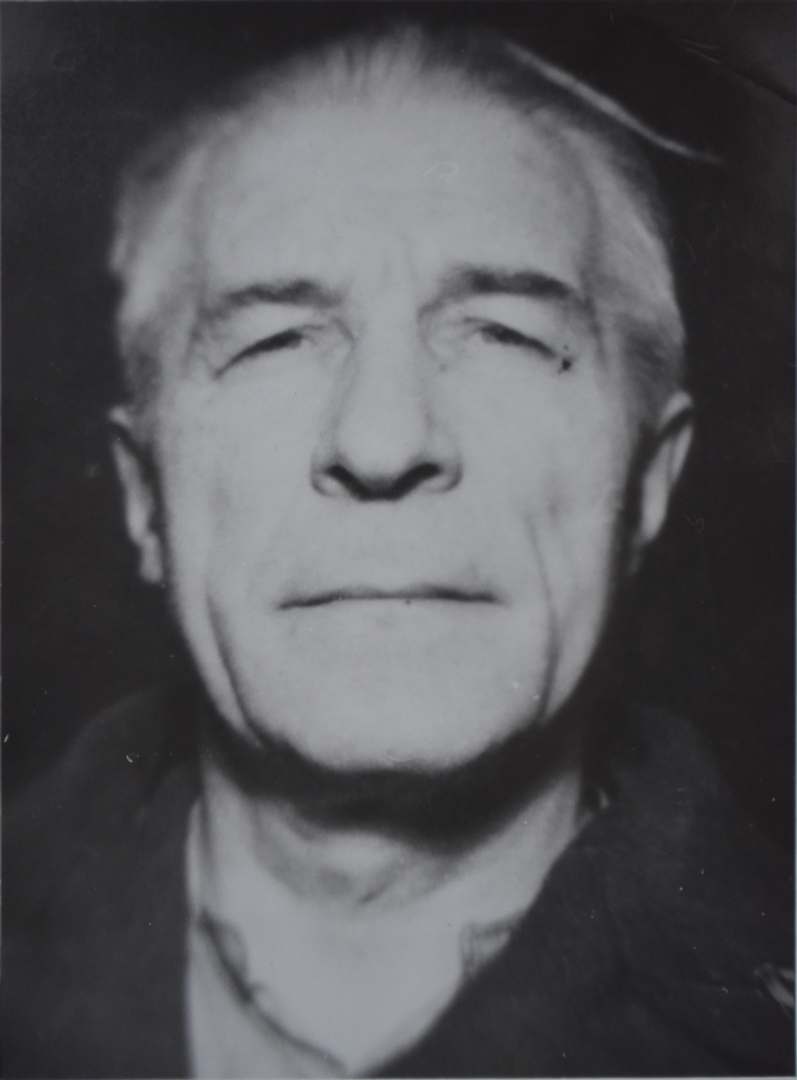 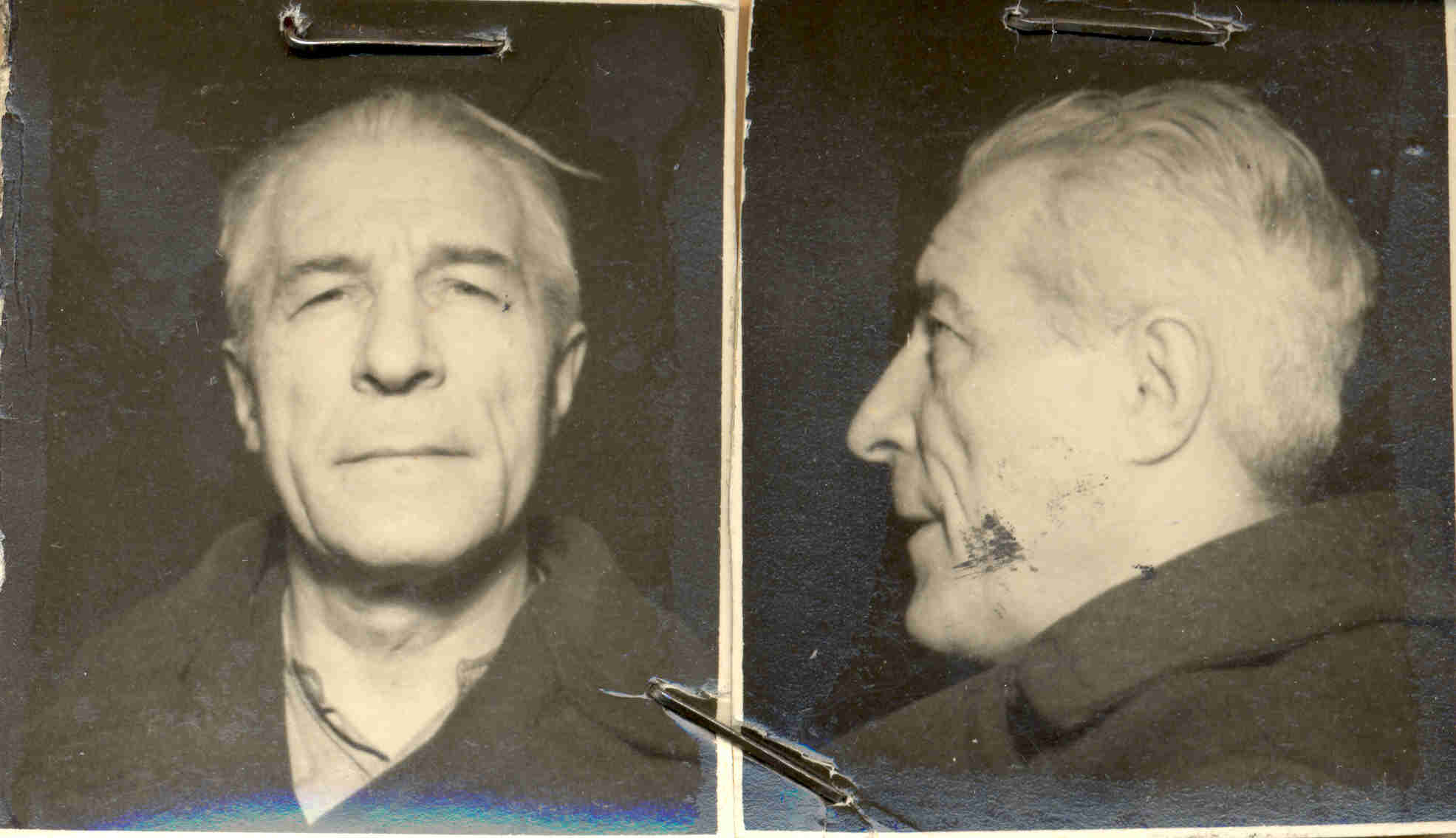 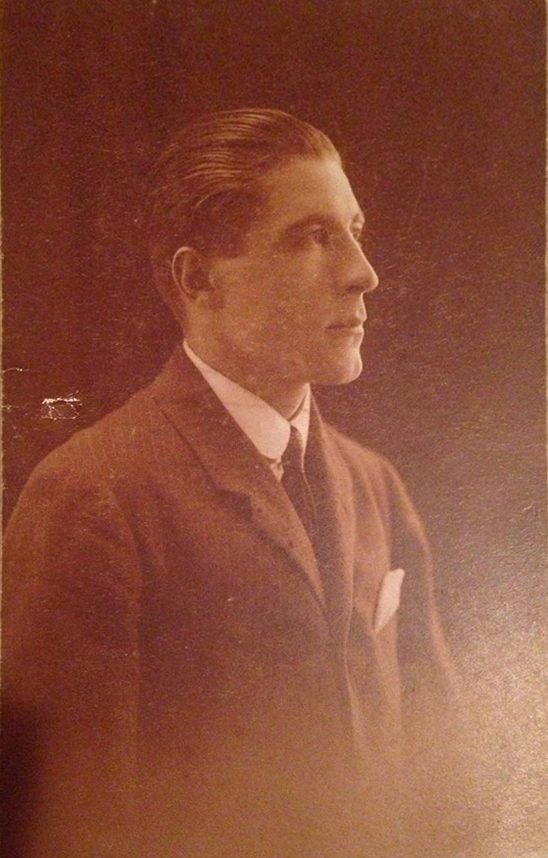 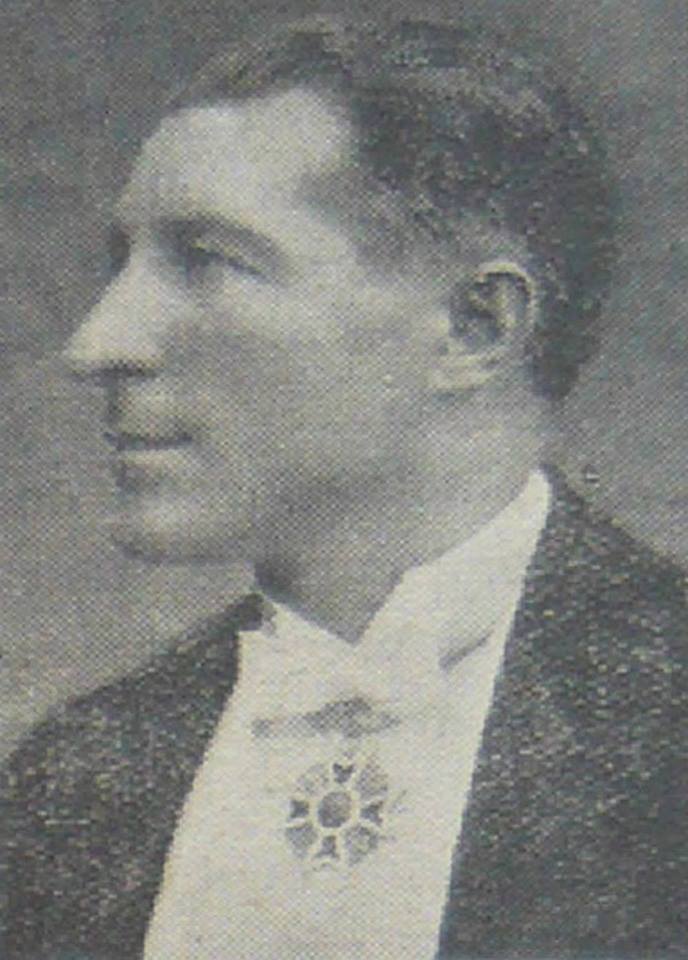 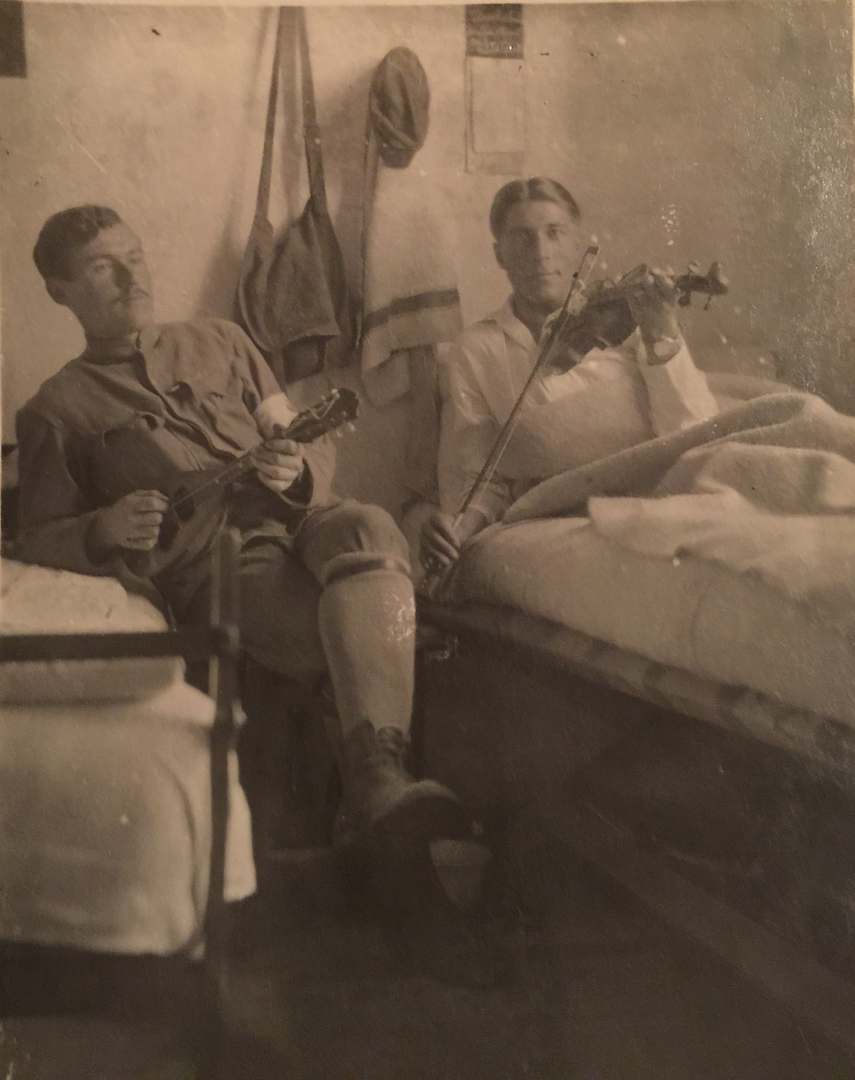 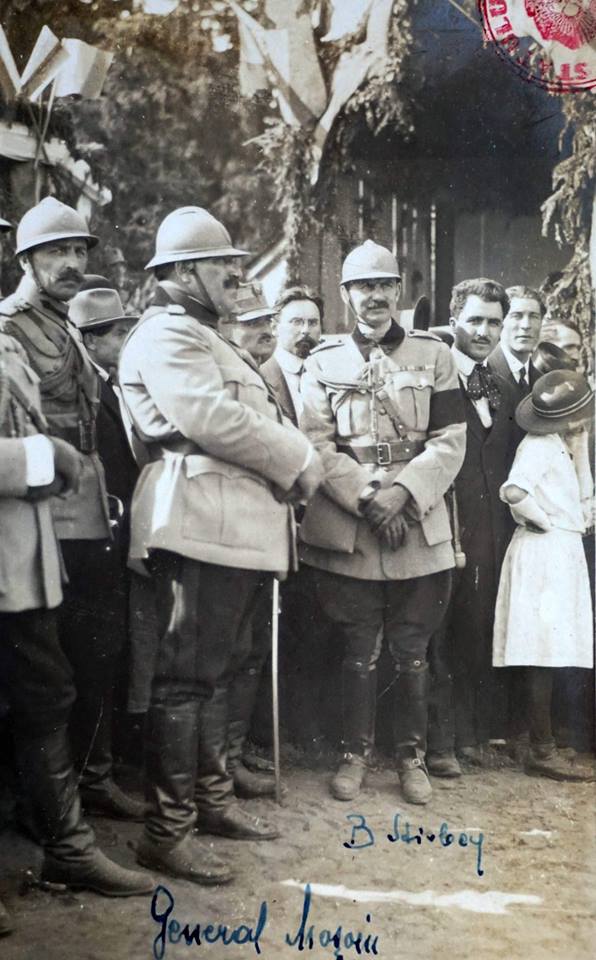 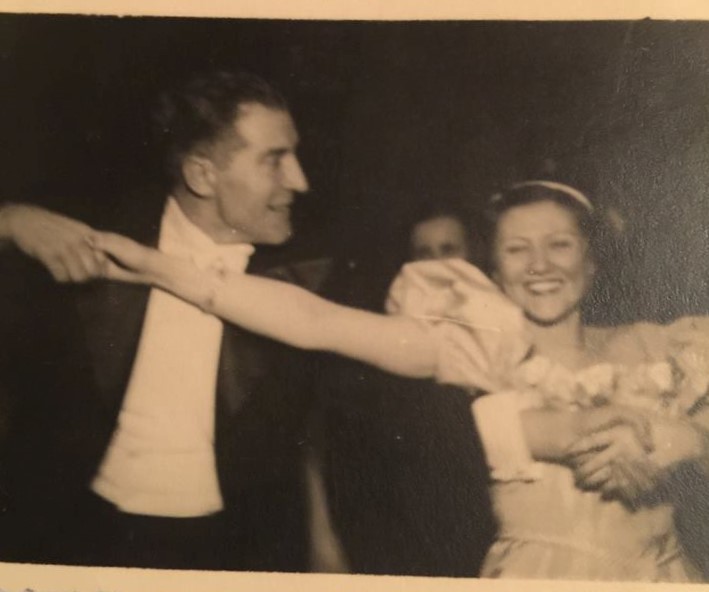 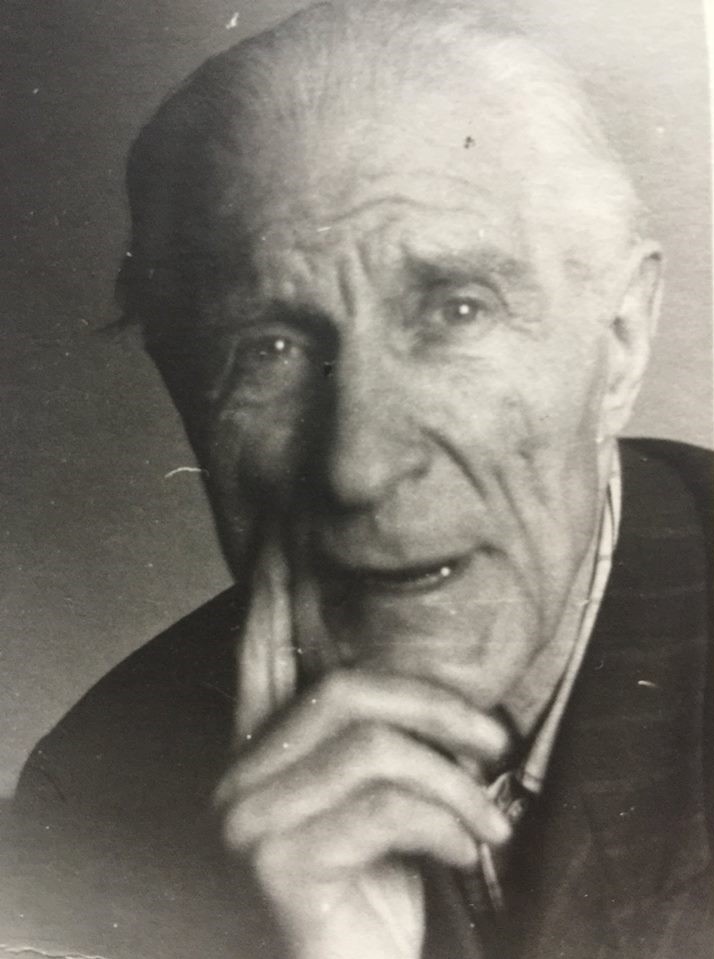 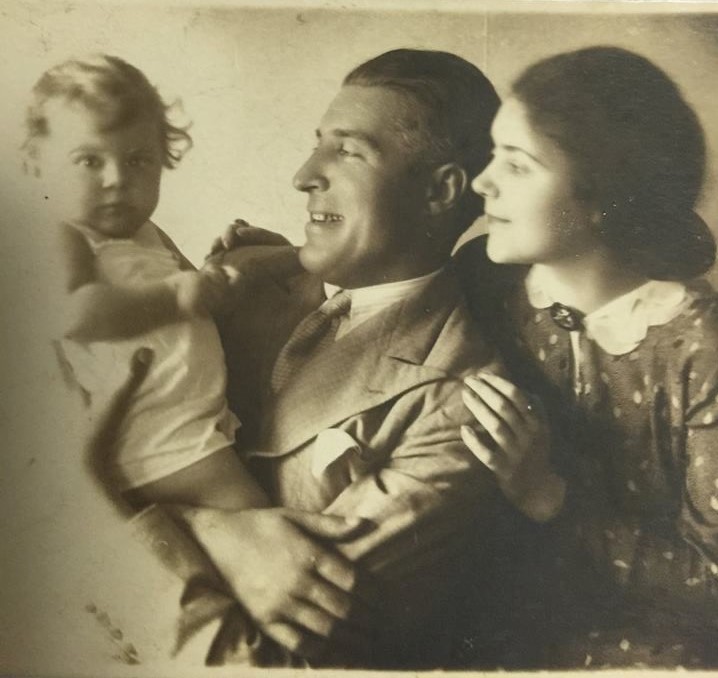 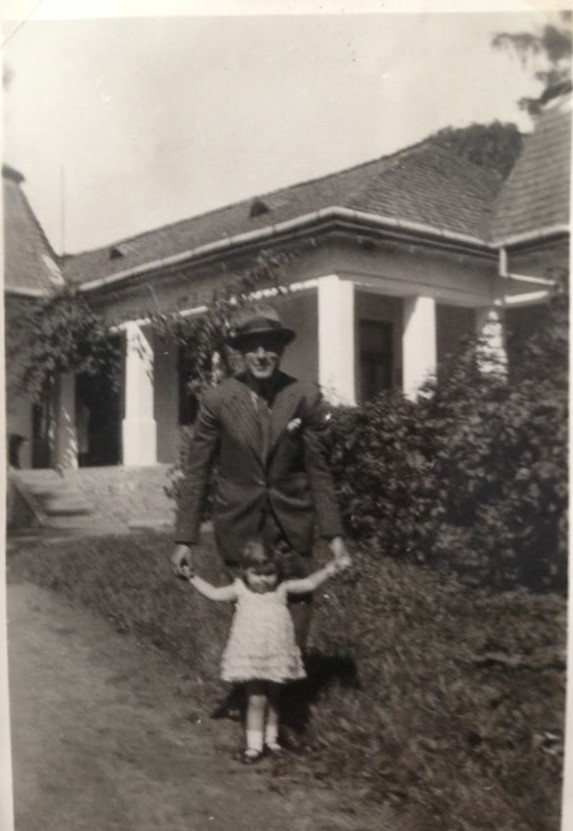 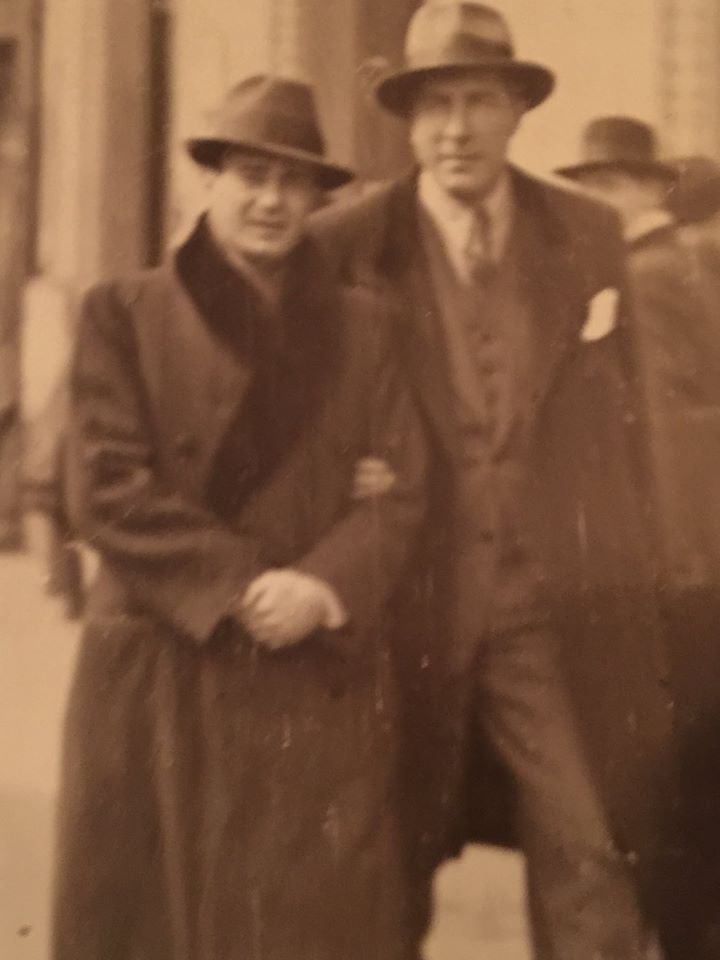 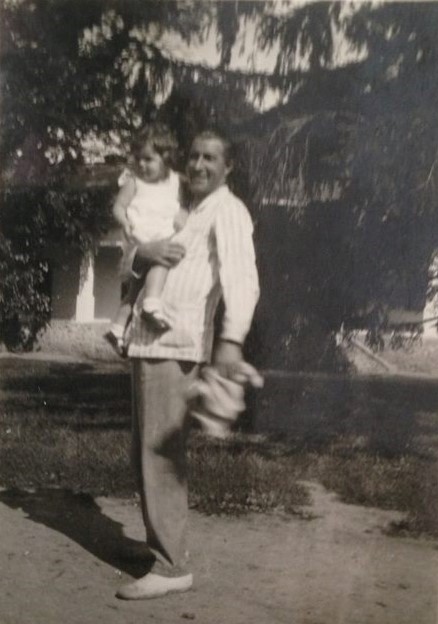 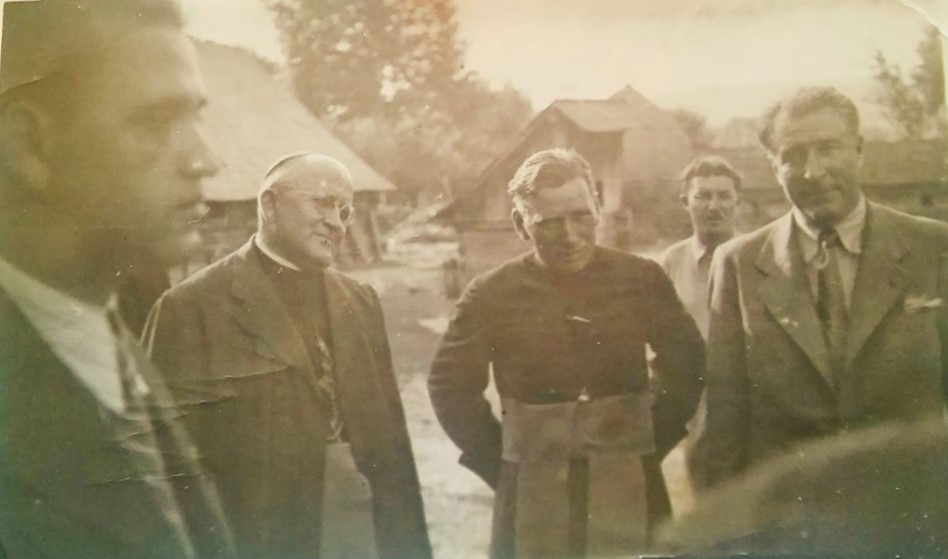 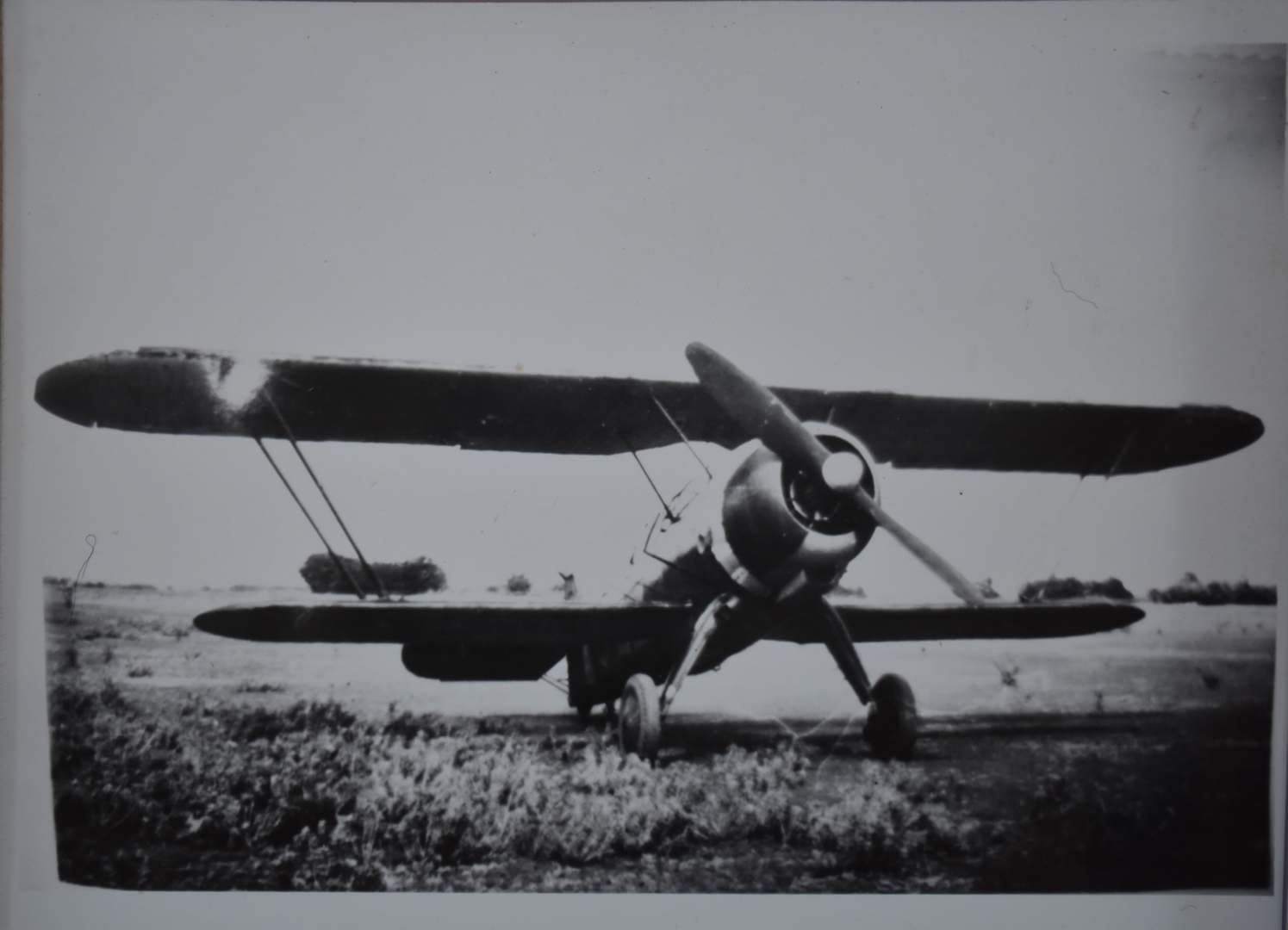 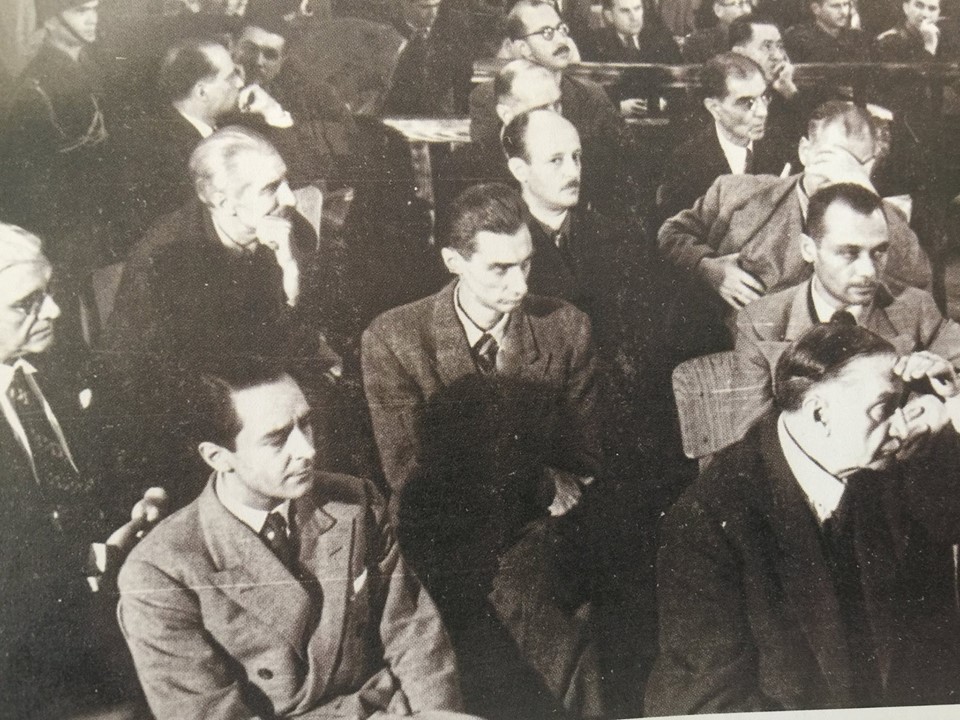 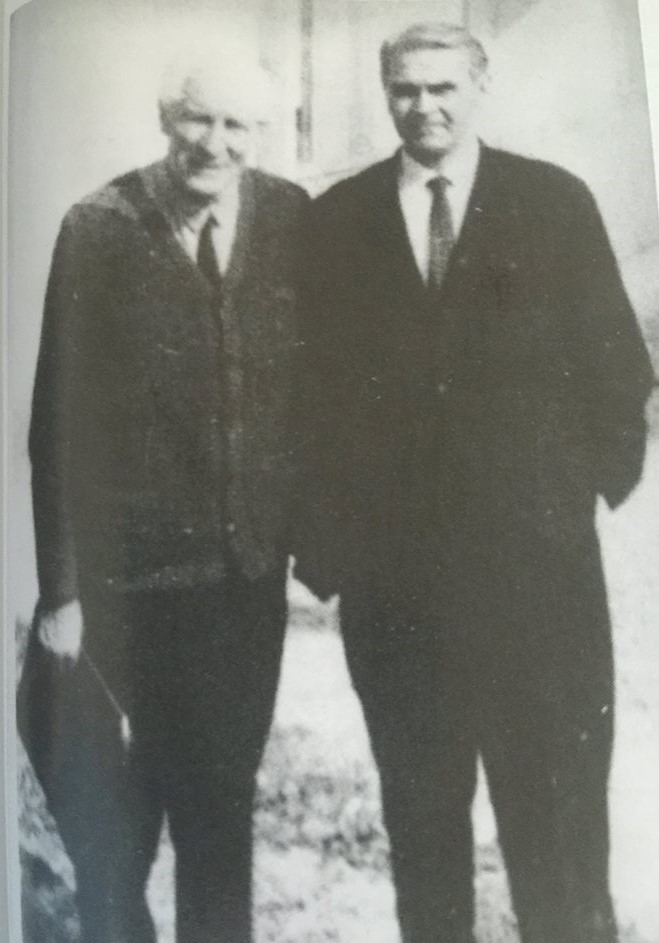 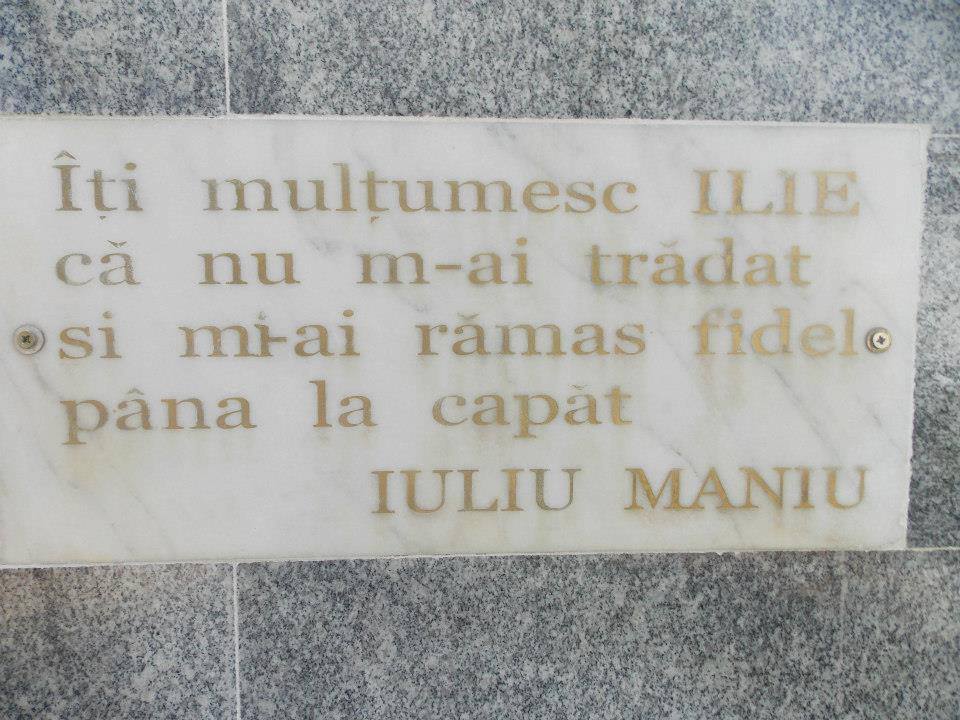