“Modest but brave, ruled by common sense, honest with himself and his fellow creatures, busy as a bee, he has always consumed all of his energy for the good of the destitute. Permanently having the Christian belief and love of his homeland as his guiding principles, it was but natural for him never to go the wrong way” (Ion Diaconescu, political prisoner)

Primary school teacher, politician, minister, founder and President of the Peasant Party, Vice-President and President of the National Peasant Party, Ion Mihalache was the providential man of the peasants’ cause. He changed his shirt into a symbol of the peasants’ struggle for the right to dignity, justice, and truth. He developed a socio-cultural movement in the rural world and was elected President of the General Association of Primary School Teachers. In World War I he enlisted in the regiments from the Muscel region and distinguished himself as a battalion commander in battles for his homeland’s defence at Mărăşeşti and Oituz (1917). For his brave deeds he was awarded the Mihai Viteazu military order of war. In 1918 he crossed the Prut with the mission of visiting the Bessarabian villages in order to enlighten the peasants, who had been indoctrinated by the bolshevik and czarist demagogy, as to their own identity and especially as to the destiny of Bessarabia that had to be considered: autonomy as part of Russia, independence or return to their mother country? He pleaded for Romanianism and national unity. When it came to propaganda, he had to cope with the fear of the Bessarabian peasants, frightened by the Russians that they will be under the control of “Romanian extortionists.” In December 1918 he founded the Peasant Party, and after the 1919 election he held the position of minister of agriculture and agricultural areas. In the time that followed, he was the politician who pleaded for the most important social and political demands of peasants: allotment of land and universal suffrage.

Ion Mihalache, member of the Peasant Party, was identified by the communists as their deadly enemy. In July 1947 he was arrested together with other Peasant Party leaders and lured in “the trap of Tămădău”, a trial-cum-show directed at the outstanding personalities of the National Peasant Party (PNŢ) with a view to suppressing the democratic opposition. He was sentenced to life imprisonment for “high treason crime.” He spent 16 years in prisons in Galaţi, Sighet, Râmnicu Sărat. He was subject to an extremely tough detention regime, with systematic beatings, punishment by isolation, lack of food and medical care. It was hard for him to endure the humiliation in prisons: “Sometimes he started screaming, yelling in the cell, and then they used to rush at him, beat him, and put chains on his feet. They put a gag into his mouth, as it was rumoured that he could not cry anymore” (Valentin Cristea, political prisoner).

He was also tortured by the manager of the prison in Râmnicu Sărat, Alexandru Vişinescu. His screams in the cell, “Brothers, here is Ion Mihalache. They’re killing me!” echoed across the whole cell area. He died on 5 February 1963, in the Râmnicu Sărat prison, aged 81. His body was stripped and thrown into a mass grave over other bodies. His bones have not been discovered even today. 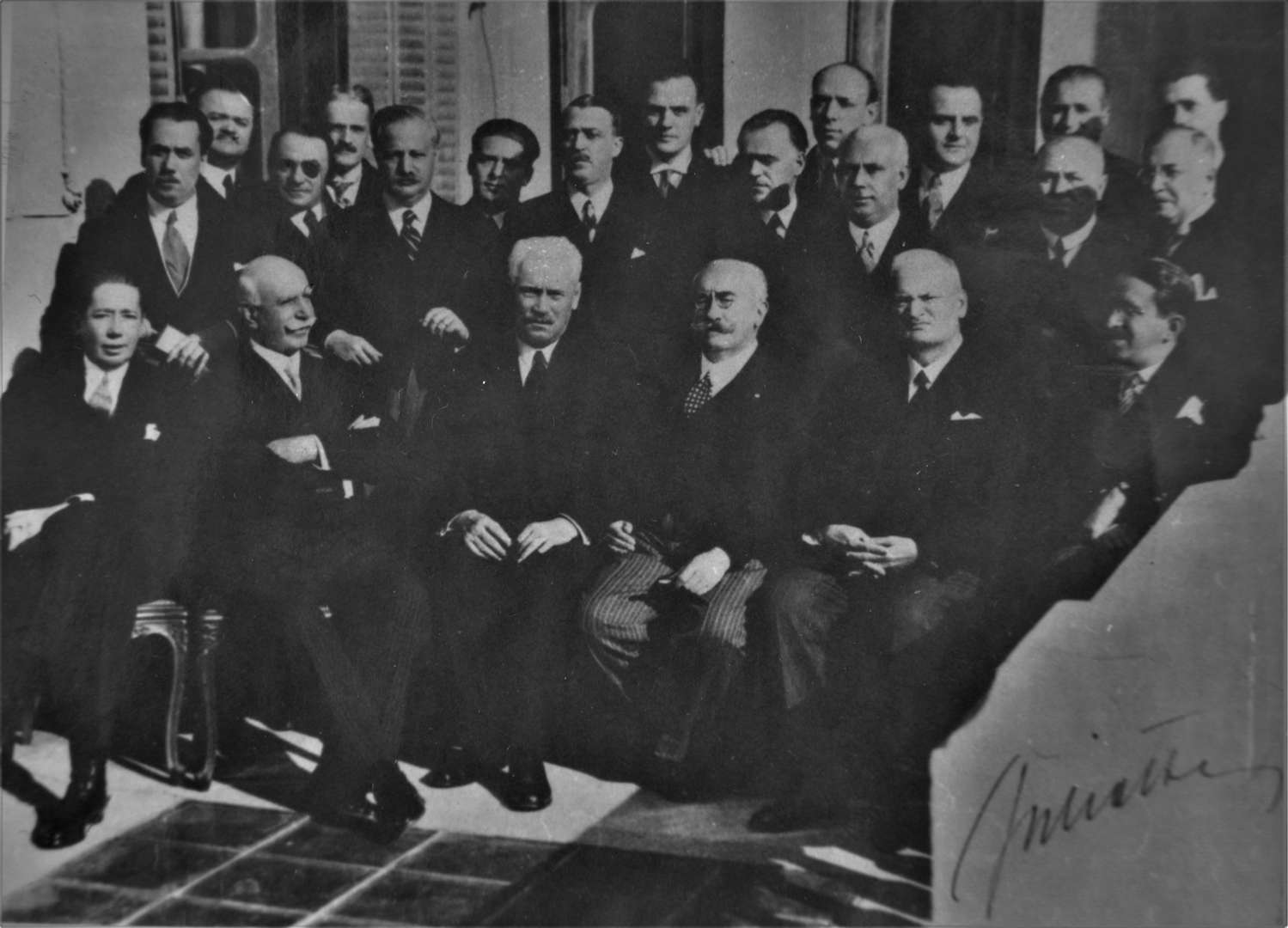 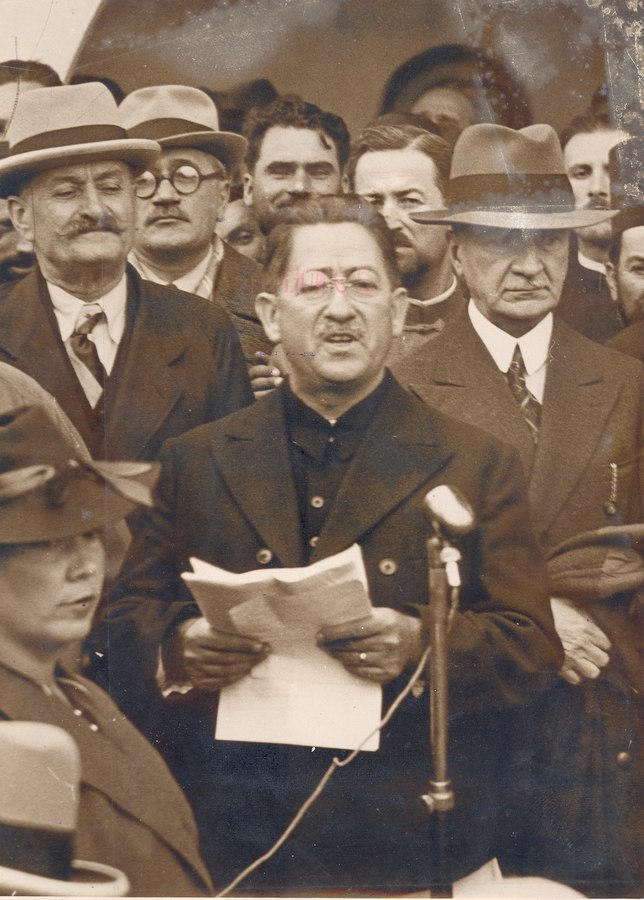 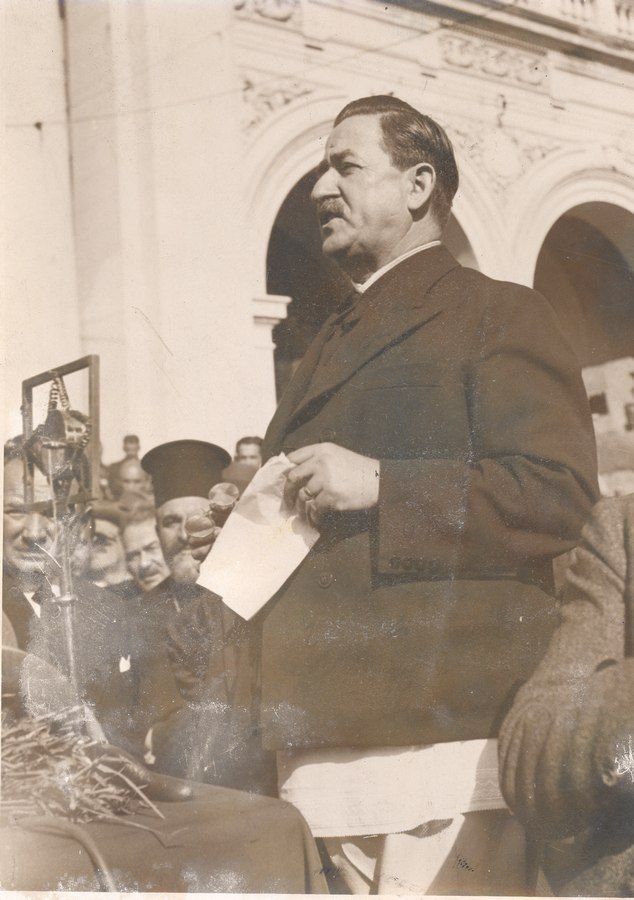 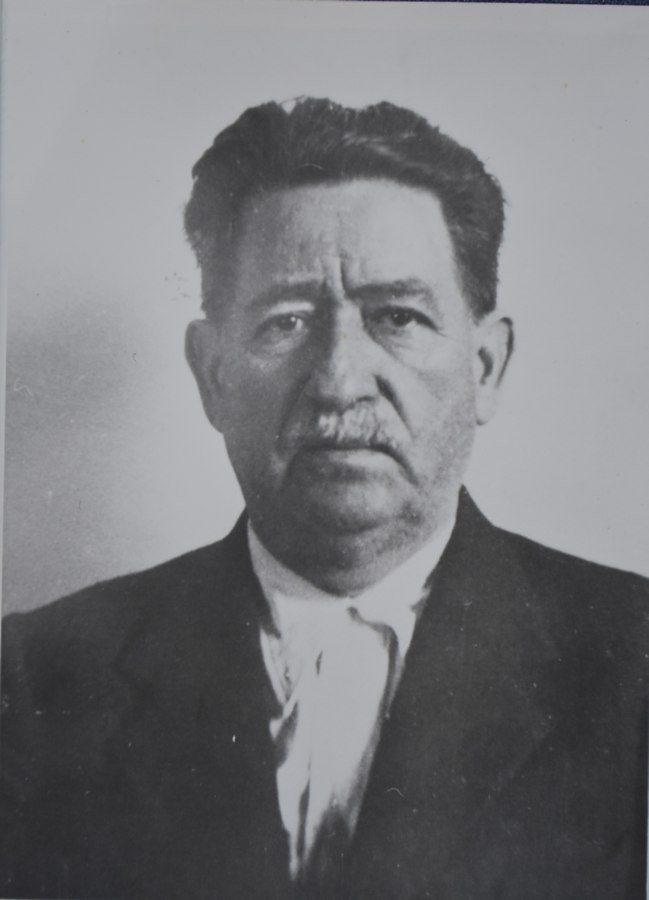 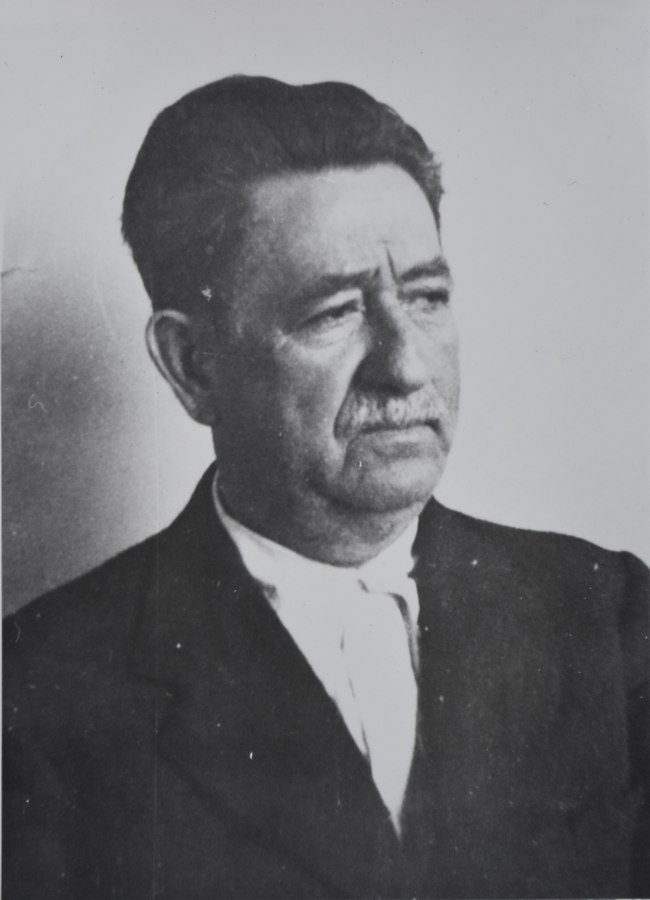 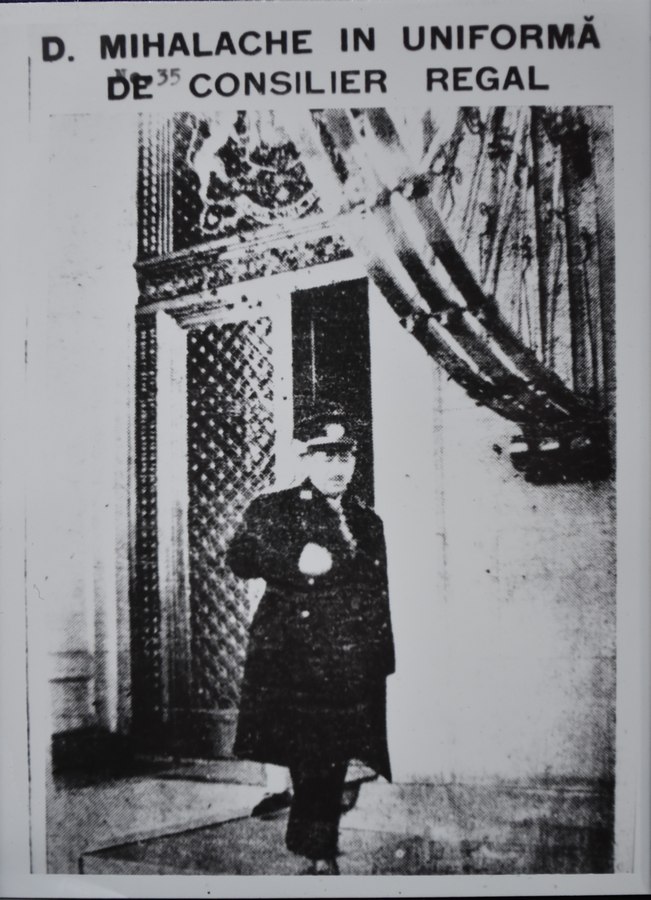 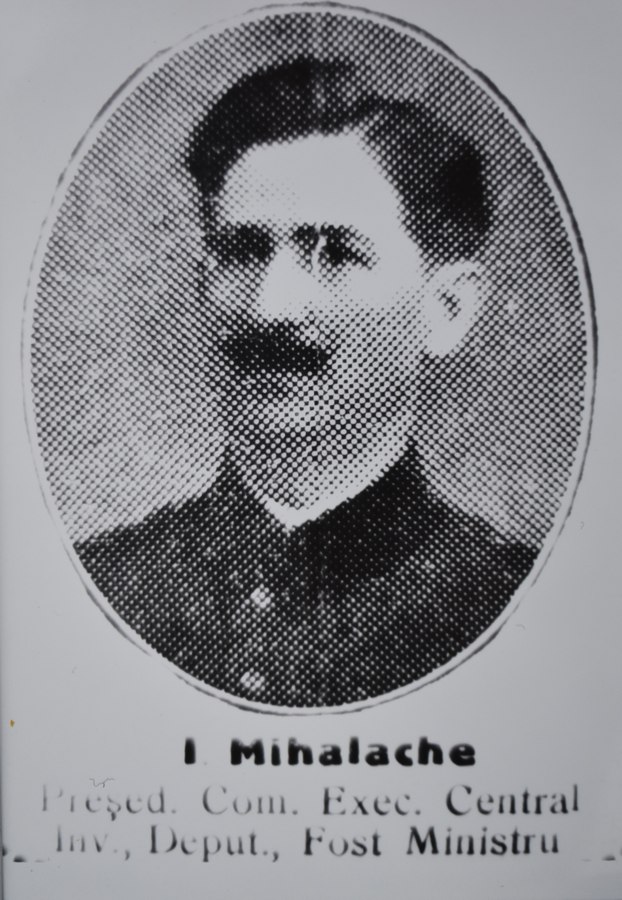 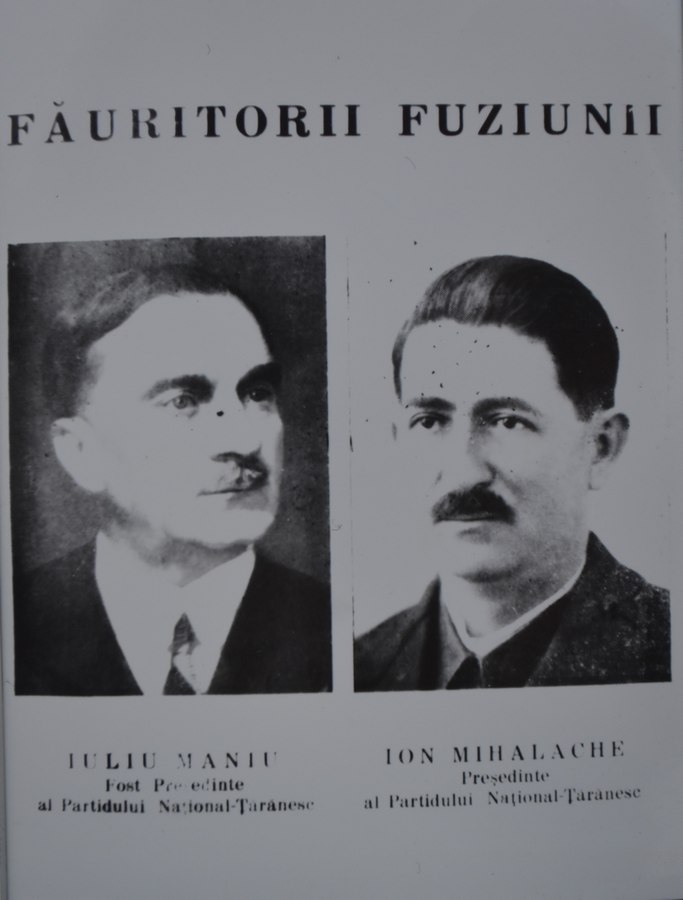 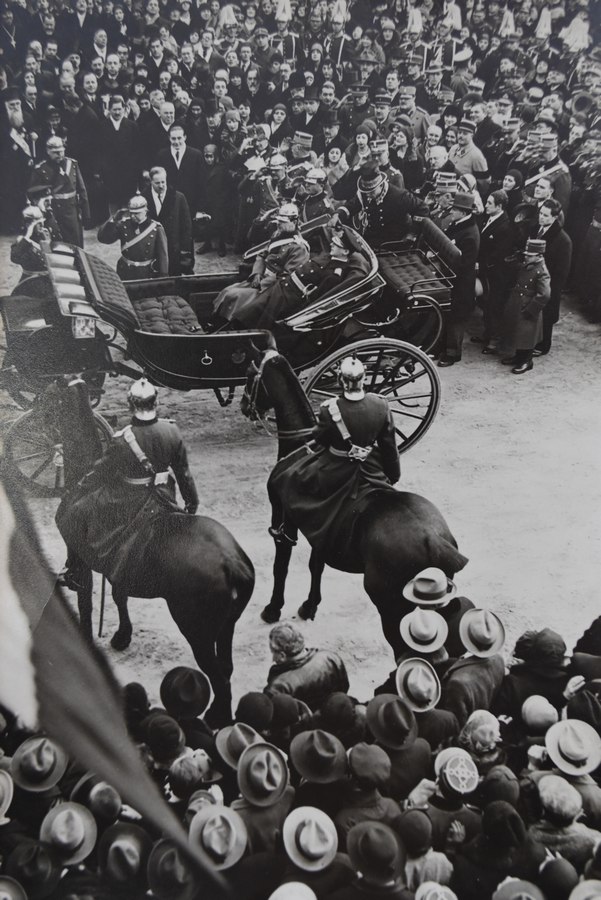