„If we look back at the suffering endured by the Romanian nation, if we remember the blood that was shed, I do not know how we can thank God for us, people of this generation, being given the gift of living in this soul-uplifting time. At this solemn moment we will behave worthy of the time we live in…. History has taught us that we must expect nothing from foreign emperors and from the sons of other nations, we must expect a lot from our own powers. The truth guiding us now is that our only strength, which can keep us alive, is the one coming from the union of all Romanians…. It is not possible for the very life of the Romanian nation, the cradle of Romanian aspirations, to be separated from the body of the whole already united nation! We cannot imagine going on living our lives without being with all the Romanian people and we would rather choose death than the life of a humiliated slave, separated from his brothers!”

Lawyer, politician, president of the National Peasant Party, member of parliament in several legislatures and three times prime minister of Greater Romania, Iuliu Maniu was one of the most important political leaders Romania has ever had. His political activity at the service of the national ideal decisively marked the history of the Romanians. He started his political career in the Romanian National Party of Transylvania. He gave courageous speeches in the Parliament of Budapest, condemning the policy of making everything look Hungarian and the lack of rights of the Romanians in Transylvania. After the outbreak of World War I he was conscripted into the Austro-Hungarian army and sent to the Italian front because he had refused to cooperate politically with authorities in Budapest. In October 1918 he was in Vienna, where he worked to organize the former Romanian servicemen in the Austro-Hungarian army. He set up the National Committee of the Romanians in Transylvania, in which he held the position of president. Against the background of the Habsburg monarchy falling apart and the chaos caused by the numerous cases of desertion from the Austrian regiments contaminated by bolshevism on the Russian front, the authorities in Vienna had lost control of things. Iuliu Maniu regroups around him the tens of thousands of Romanian soldiers serving in the army of the empire, restores order and saves Vienna from the creation of a bolshevik republic. When he later arrived in Transylvania, he put an end to the Romanian-Hungarian negotiations between the members the Romanian National Council and the representatives of the Government in Budapest, by deciding the separation of Transylvania from Austria-Hungary and its union with the rest of the Romanian territories. He made the Transylvanian Saxons accept and recognize the union. He was one of the leading figures who organized the Great National Assembly in Alba Iulia on 1 December 1918. He delivered a memorable speech in which he clearly emphasized his vision of the Union: “We, ladies and gentlemen, regard the achievement of our national unity as a triumph of human freedom. We do not want to turn from oppressed into oppressors, from exploited into exploiters. We do not want anybody to shed the tears we have been shedding for so many centuries and we do not want to take away the powers of anybody, as our powers have been taken away for centuries. We want to establish the freedom of all nations and all citizens in this country. We propose to proclaim the Union with the Kingdom of Romania of the entire Transylvania, the entire Banat and Hungary’s entire territory inhabited by Romanians.“.

On 2 December 1918, he was elected chairman of the Transylvanian Governing Council, a position that was equivalent to that of the governor, having the mission to set up a Romanian administration in the process of the legislative and administrative unification of Transylvania with Romania. “When we proclaimed the union, we proclaimed it unconditionally and putting aside no special provincial rights because I have always been and still am firmly convinced that the united Romania must be one in the law-making bodies, must be one in its government, must be one in its soul, in its thoughts, and in all public state-run institutions.” He fought against the communists taking the country over. In 1947, following the Tămădău staging, Iuliu Maniu was arrested by the communists together with the other leaders of his party and sentenced to life imprisonment for “high treason.” He was sent to prison at Sighetu Marmaţiei. The great politician was humiliated, insulted and killed by starvation. His feet were half paralyzed and he could no longer get out of bed. He died with excruciating pains in an ice-cold cell, after a long and serious illness as a result of the many years of torture he was subjected to. On 5 February 1953, the body of the artisan of the Great Union was put in a sack and buried in an unknown area of Sighet. The soul of the great Romanian man has been long at the right hand of the Father. His death in detention kept his prestige intact. 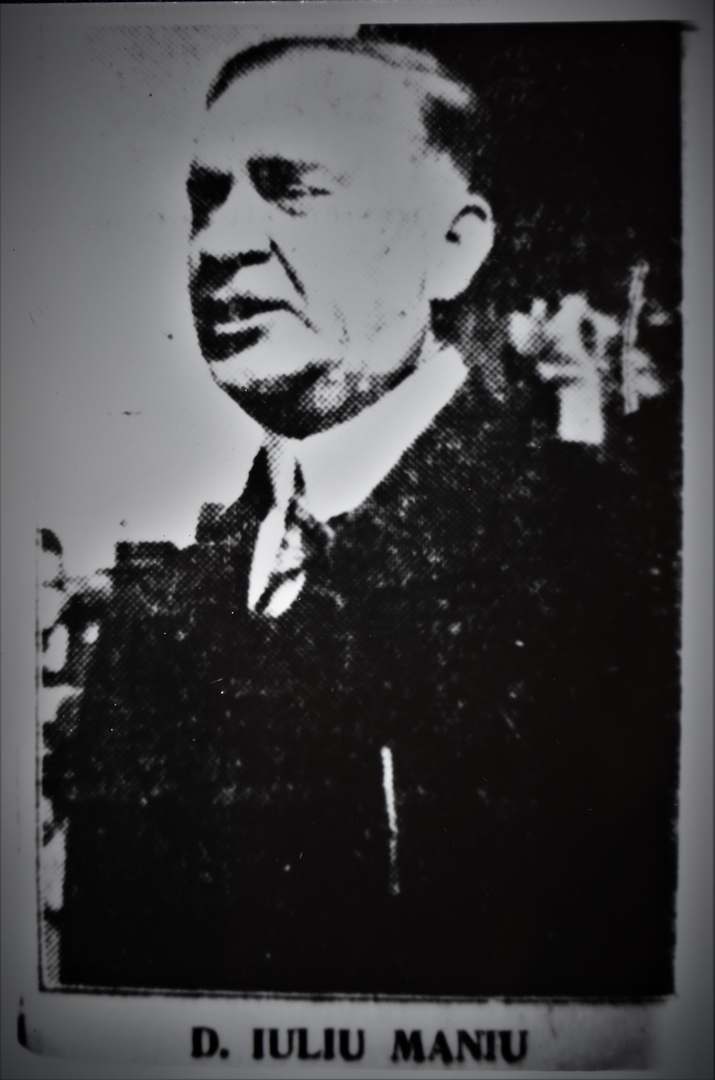 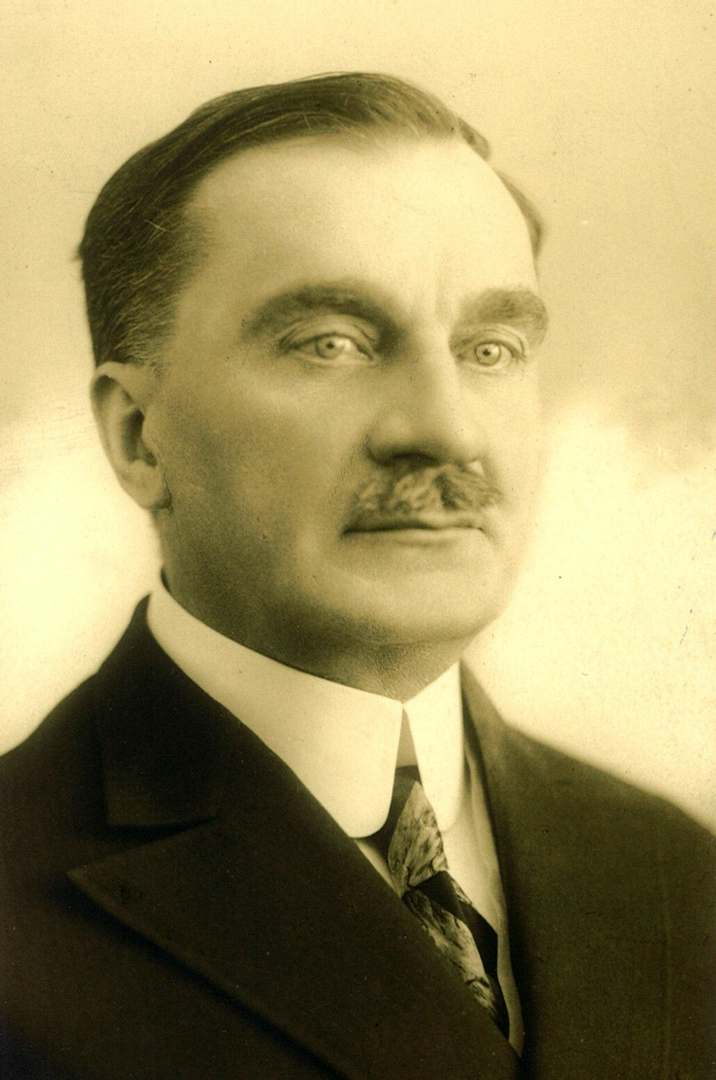 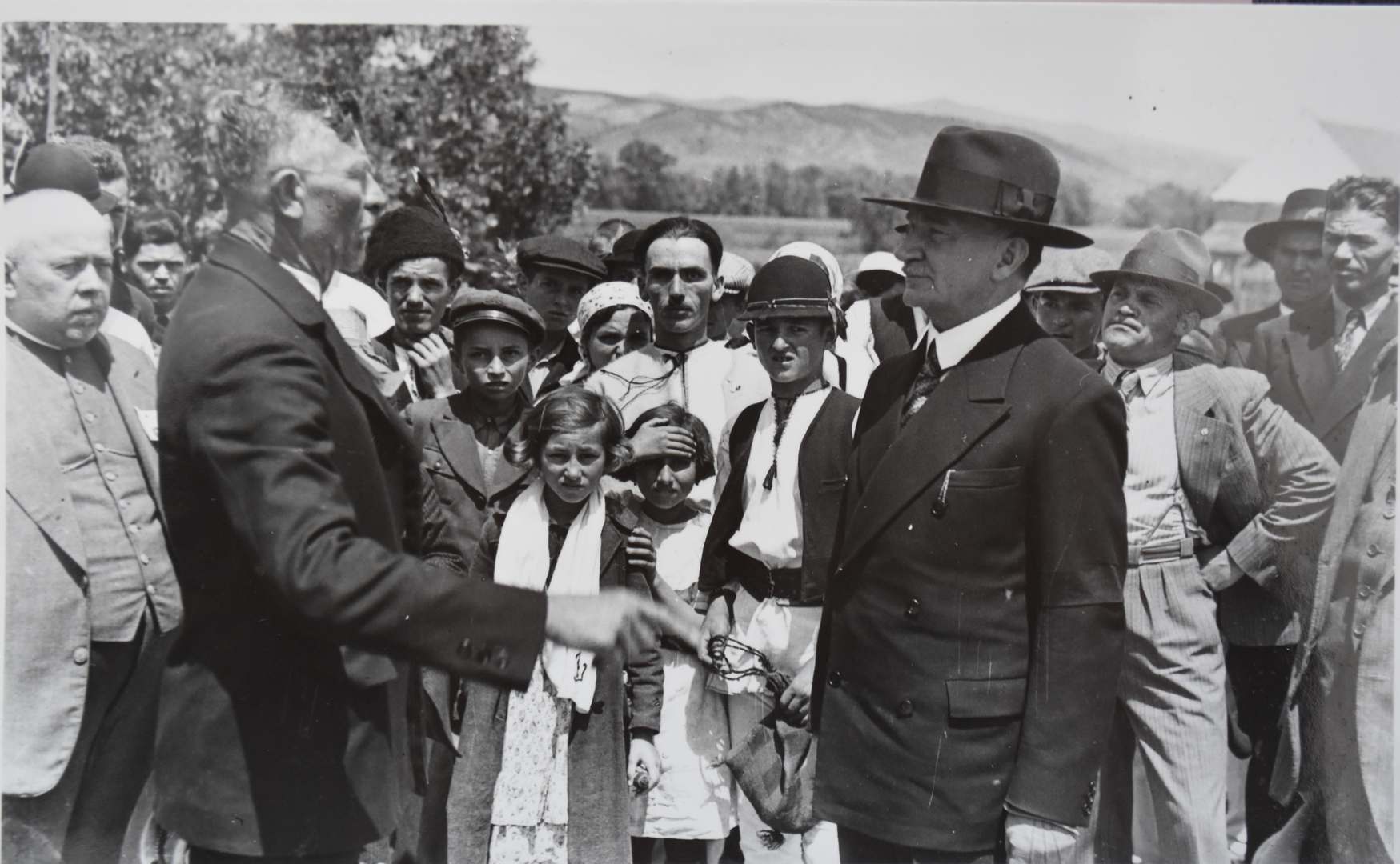 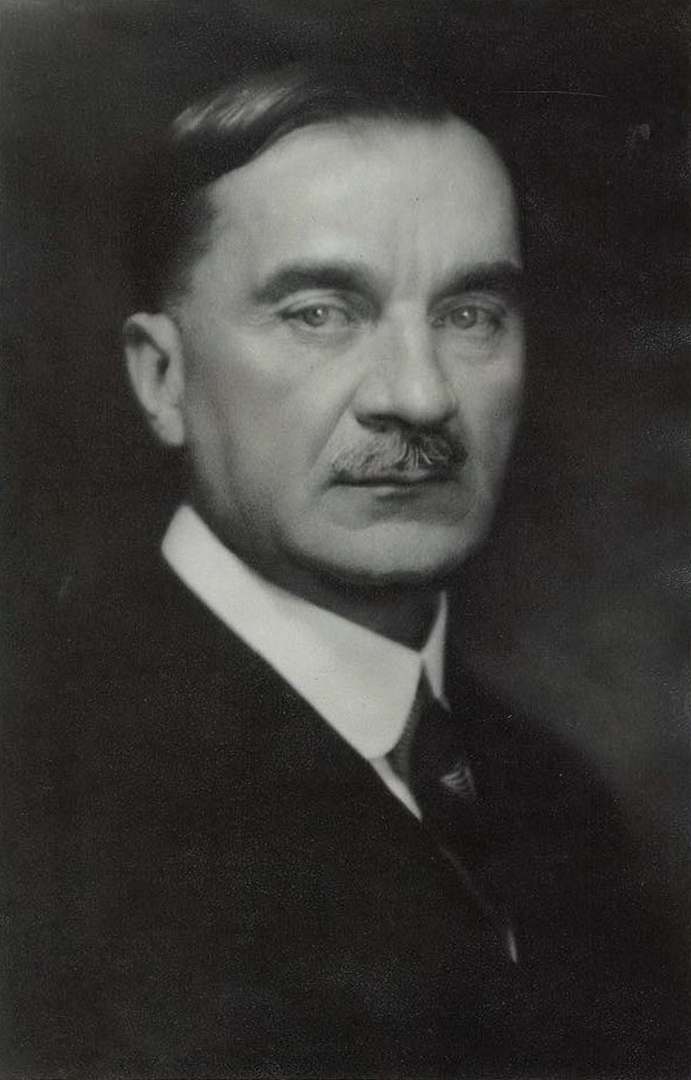 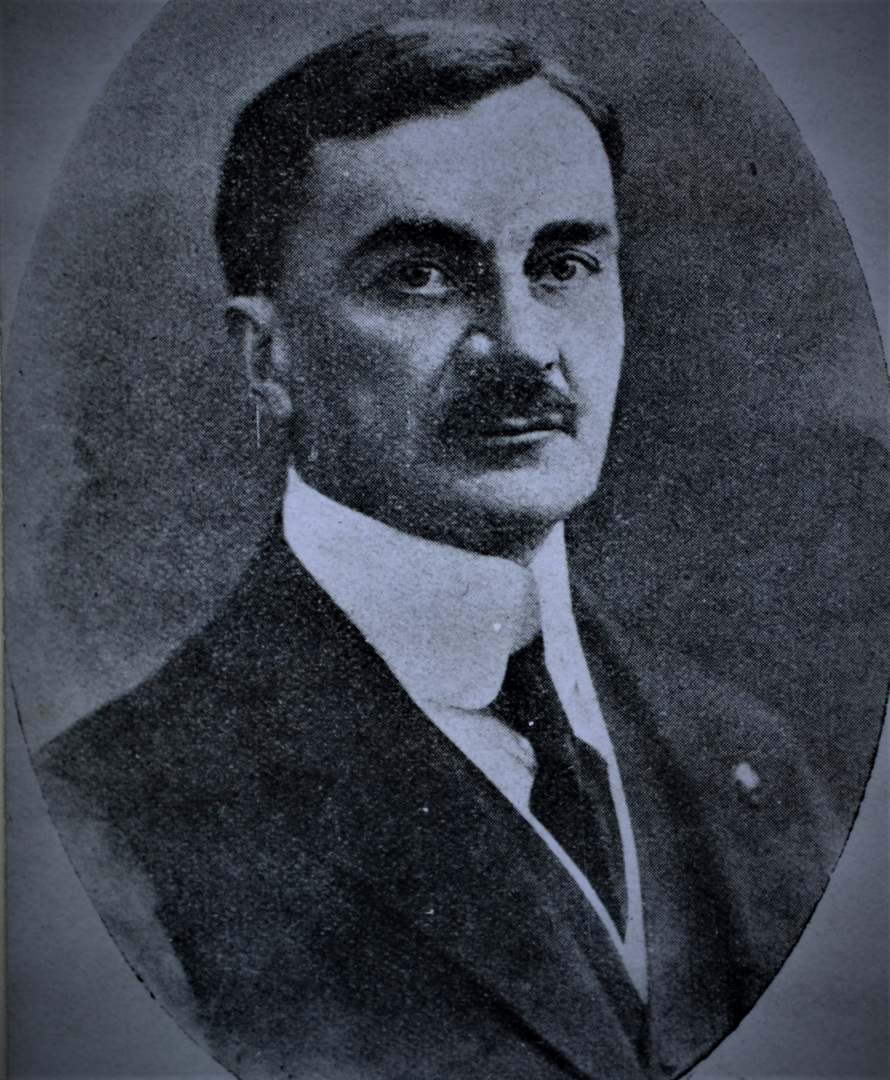 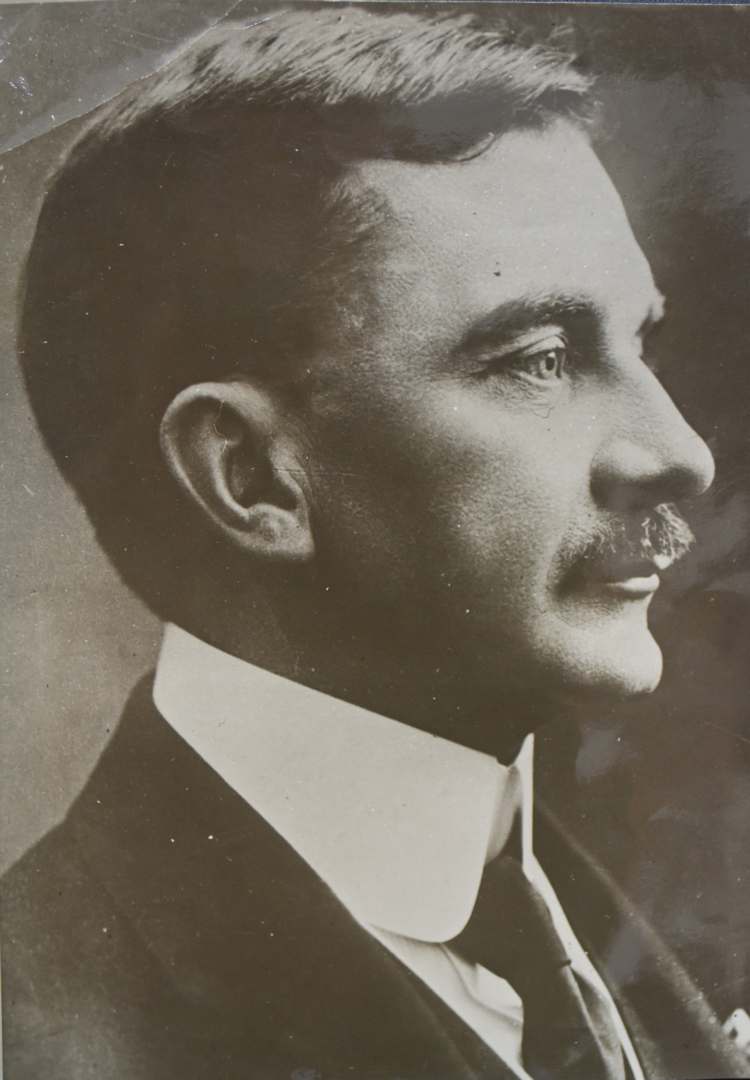 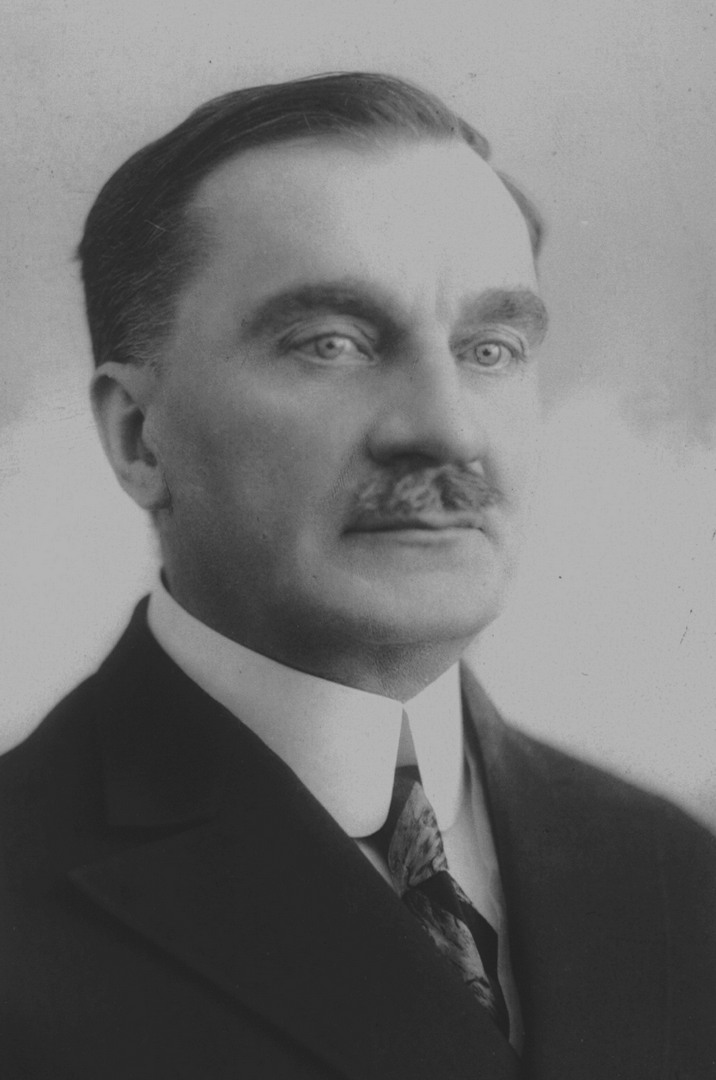