„“We are living the most beautiful days when our national dream has come true. Greater Romania makes one think that it is a big house at whose feast all the wandering sons are now invited.”

Lawyer, LL D, journalist, politician, Mihai Popovici was one of the leaders of the Romanian National Party who have consistently militated for the union of Transylvania with the Kingdom of Romania. He conducted an intense press campaign for defending the Romanians’ rights to national dignity and social justice in the Austro-Hungarian monarchy, publishing numerous articles in the Romanian newspapers in Transylvania. In 1916 he enlisted as an officer in the Romanian army and fought on the front against the German and Austro-Hungarian armies. Between 1917 and 1918 he was assigned the task to recruit and organize the Romanian army’s Corps of Romanian Volunteers of Moldavia, made up of soldiers from Transylvania and Bucovina that were wounded or taken prisoners on the fronts where the battles between the Entente and the Central Powers were fought. The Romanian volunteers voiced willingness to fight, arms in hand, for the reconstruction of the Romanian army and the recovery of territory occupied by the enemies. Mihai Popovici was the man who played an important part in guiding and training the detachments of volunteers in the military operations for the national liberation of the Romanian territories. He was appointed member of the National Committee of Romanian Refugees from Austria-Hungary, which was established in Odessa in 1918 with the declared purpose of struggling for the accomplishment of the Romanian state unity.

He attended the Great National Assembly in Alba Julia and was elected member of the Grand National Council (Transylvania’s body with legislative tasks after the Great Union) and member of the Governing Council, the Department of Industry and Commerce. Together with Caius Brediceanu, he was appointed from Banat to hand in the Resolution on the Union of Transylvania, Banat, Crişana and Maramureş with Romania to King Ferdinand. After the Great Union, Mihai Popovici held the position of vice-chairman of PNŢ, and from that moment on he turned into a remarkable personality at the top of Romanian politics. He was a deputy in the Parliament of Greater Romania and minister in eight governments. He was minister of finance, justice, the interior and public works. Supporter of the Iuliu Maniu’s policy, he was arrested in August 1947 by communists for “intense activity in the National Peasant Party.” He was imprisoned at Sighet without being sentenced to imprisonment. He survived the terror in prison and was released in July 1955. He died on 7 May 1966, at the age of 87. 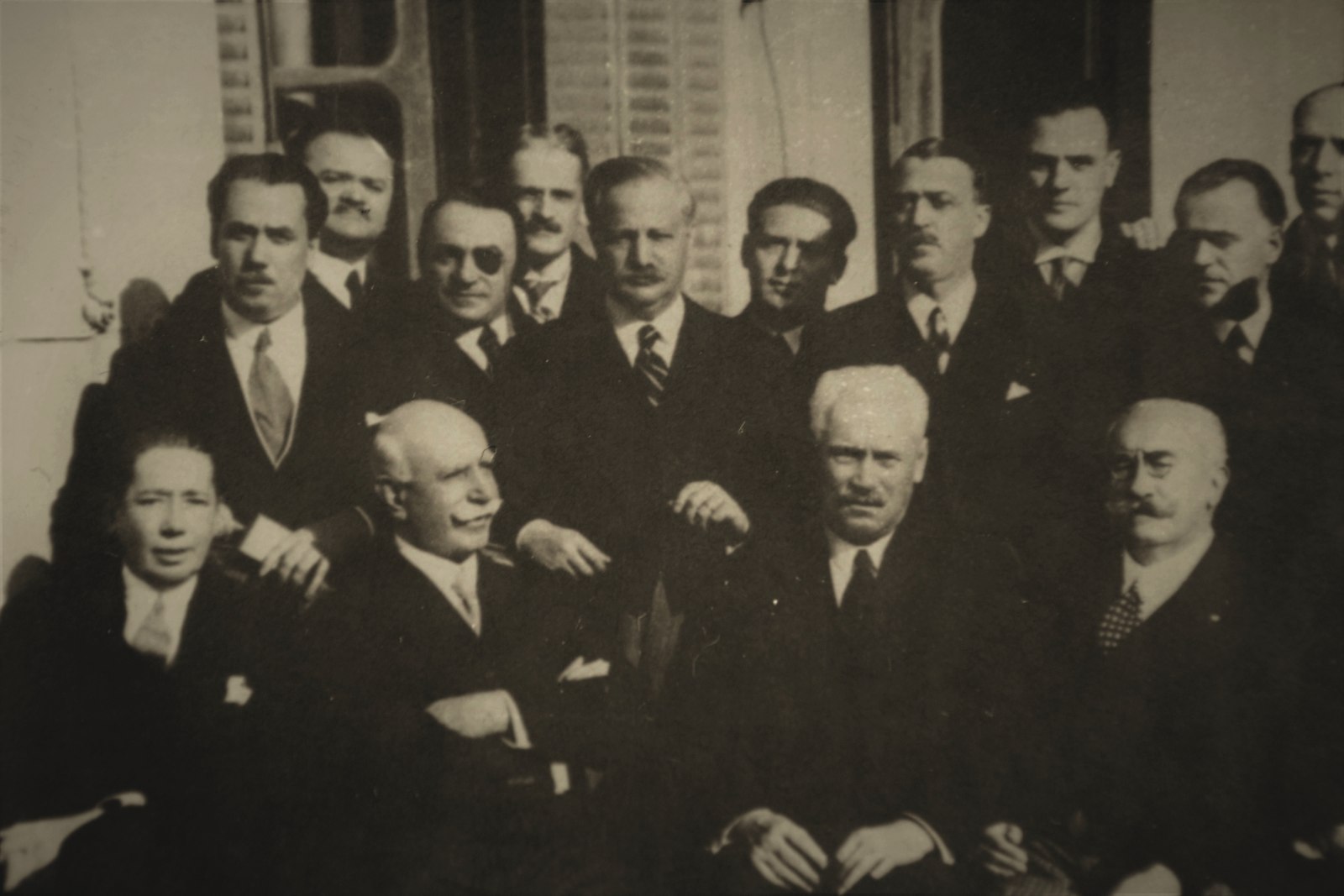 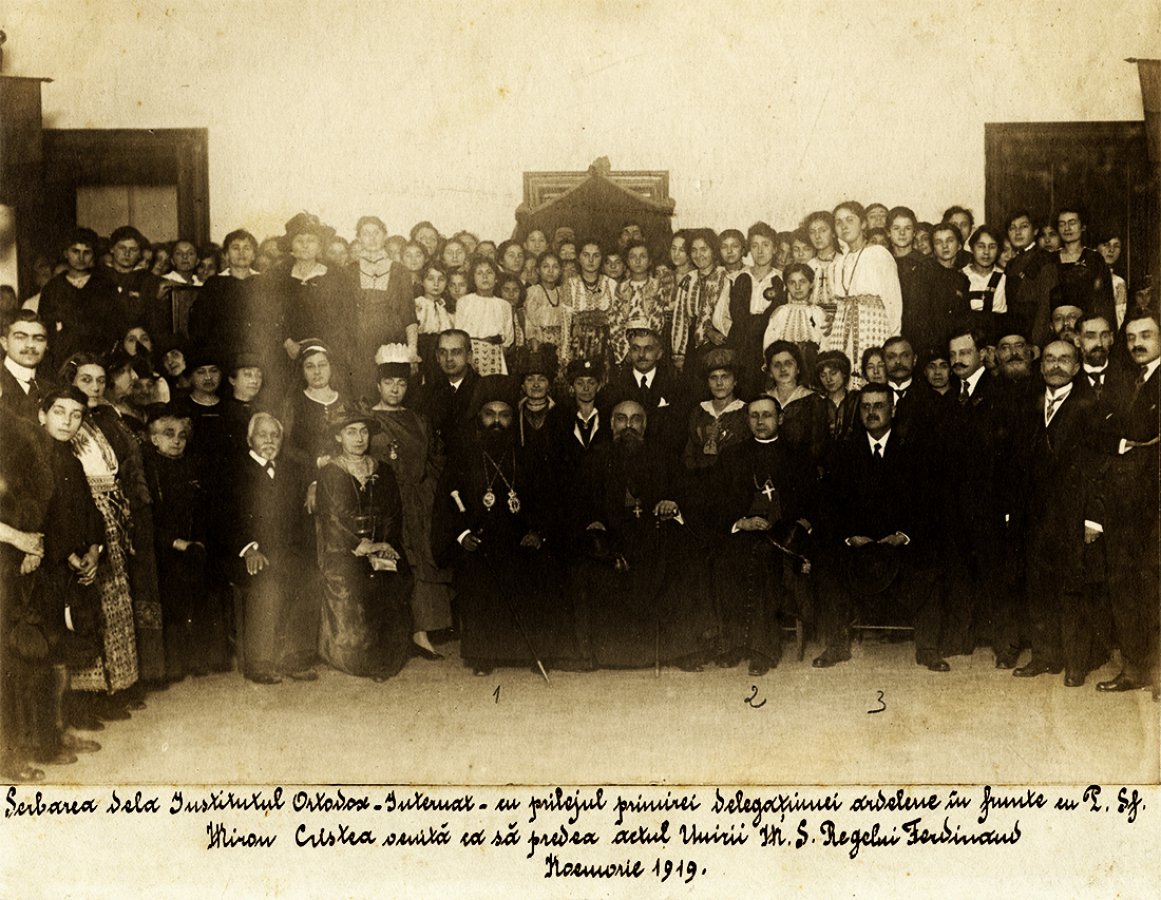 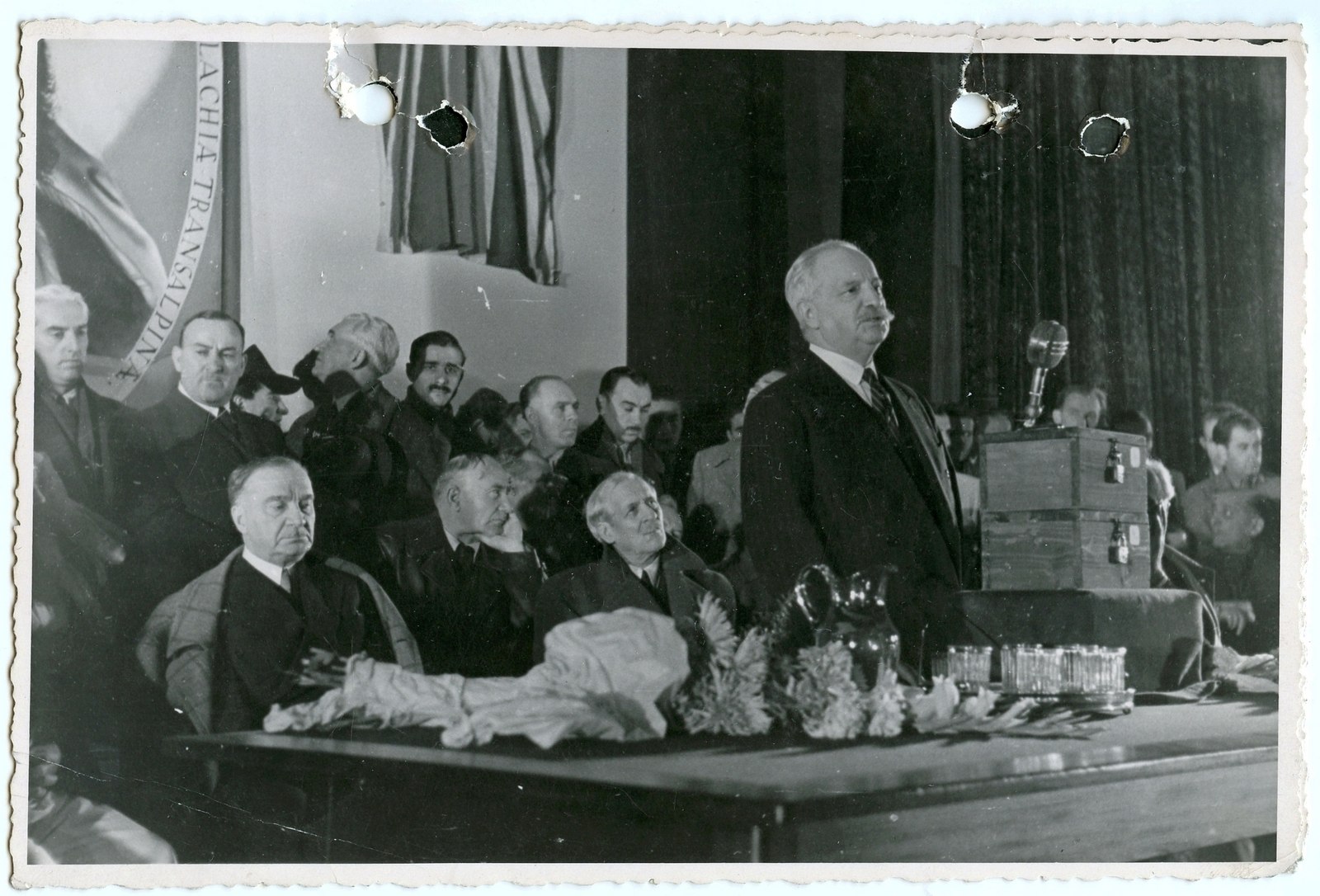 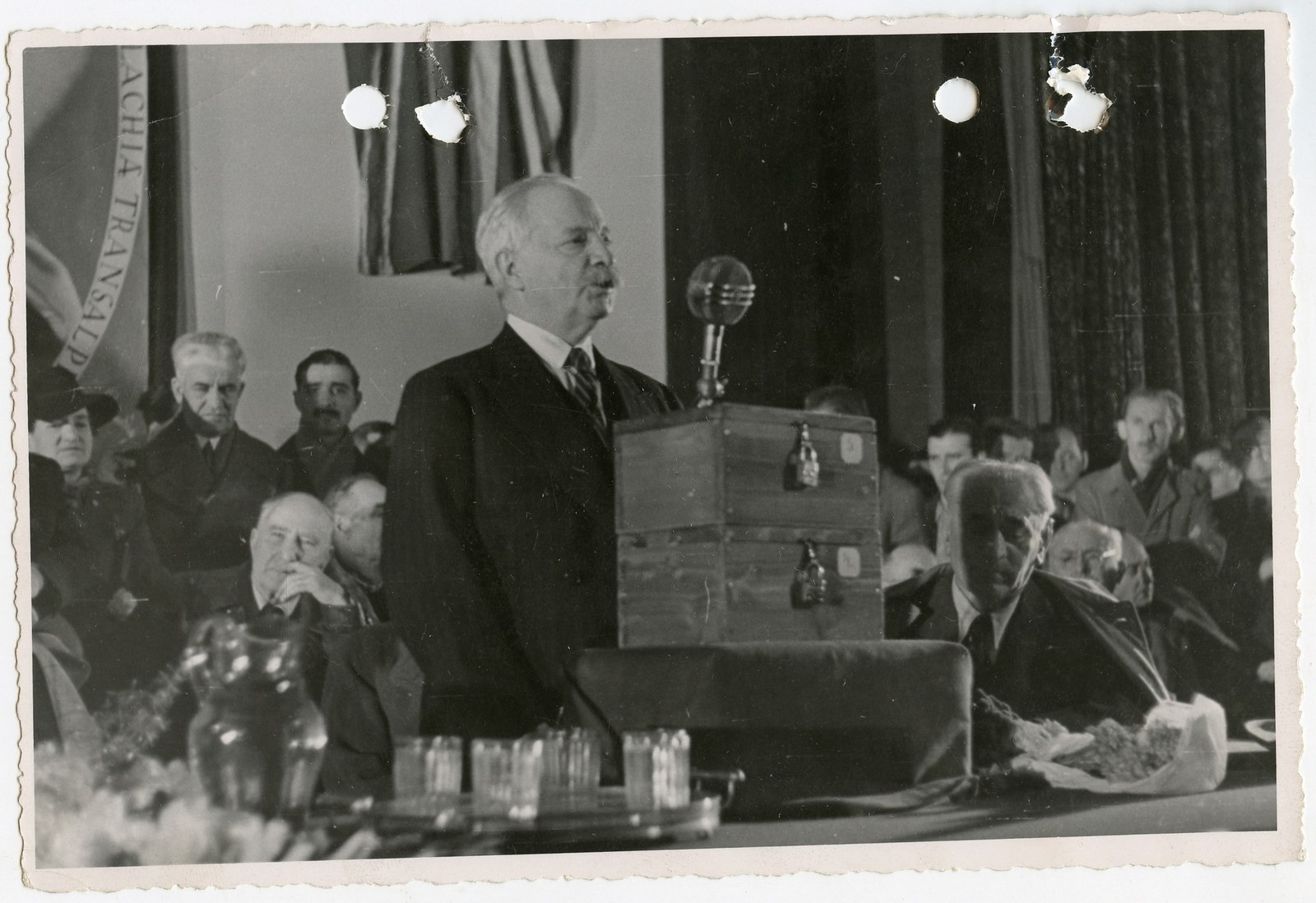 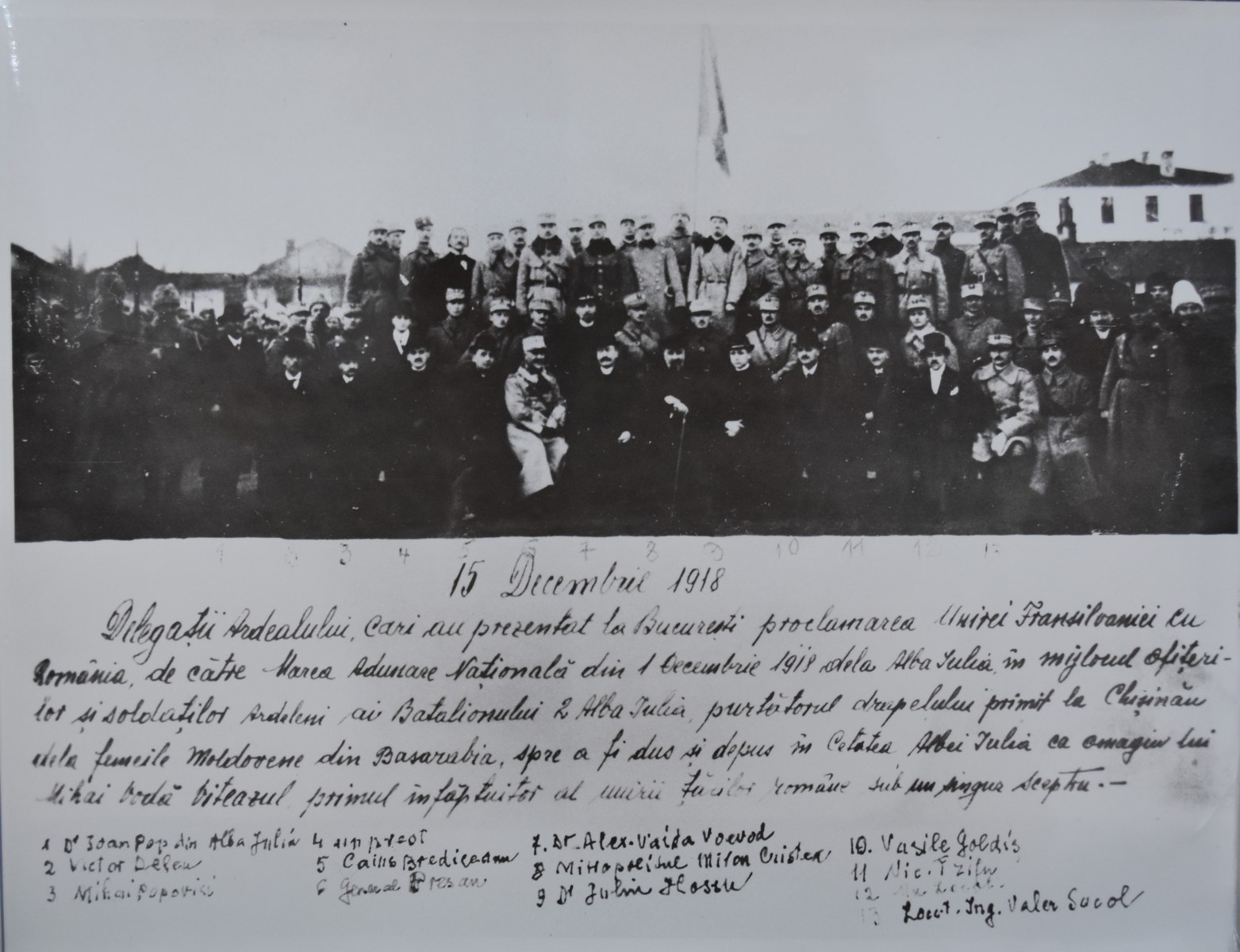 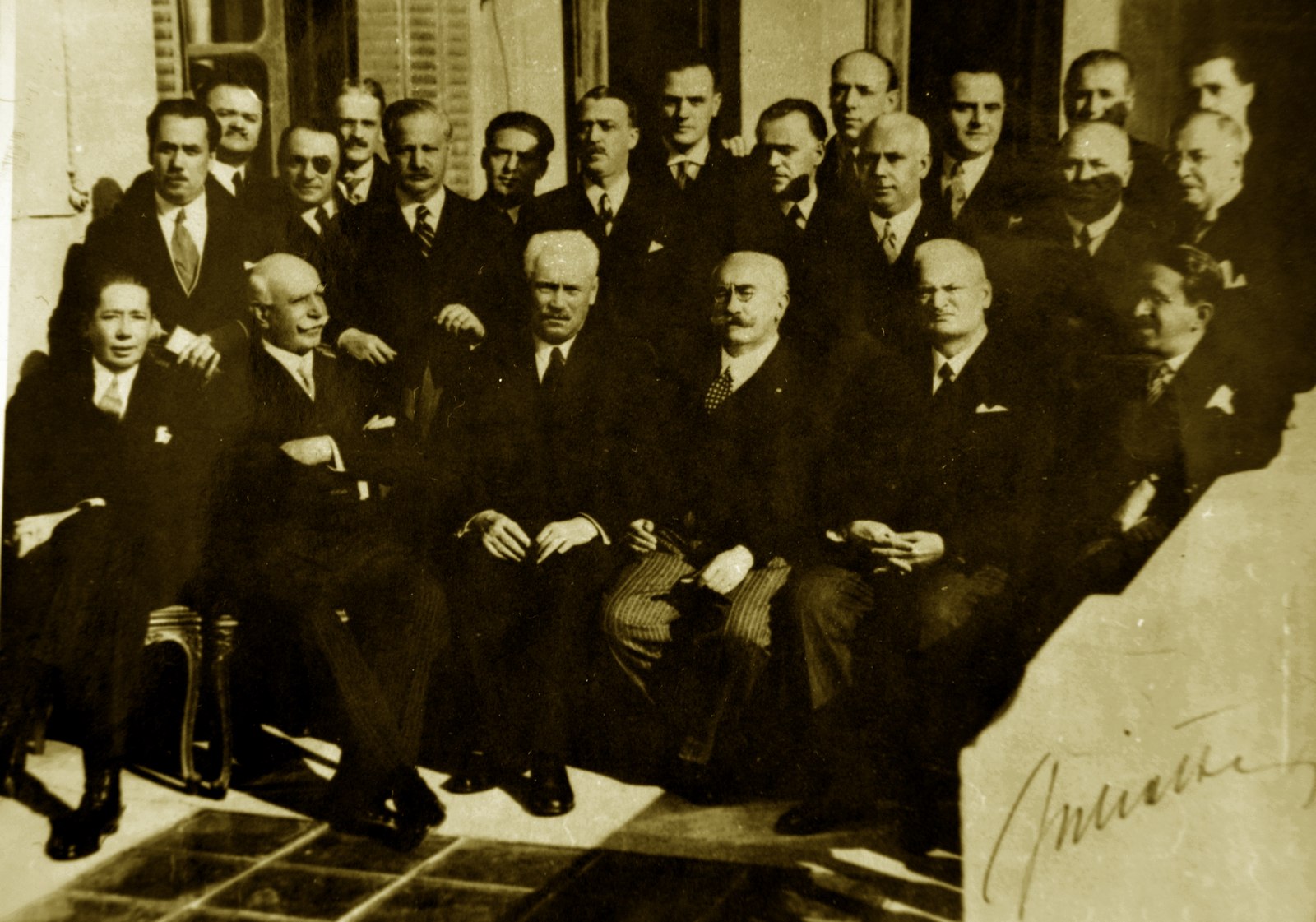 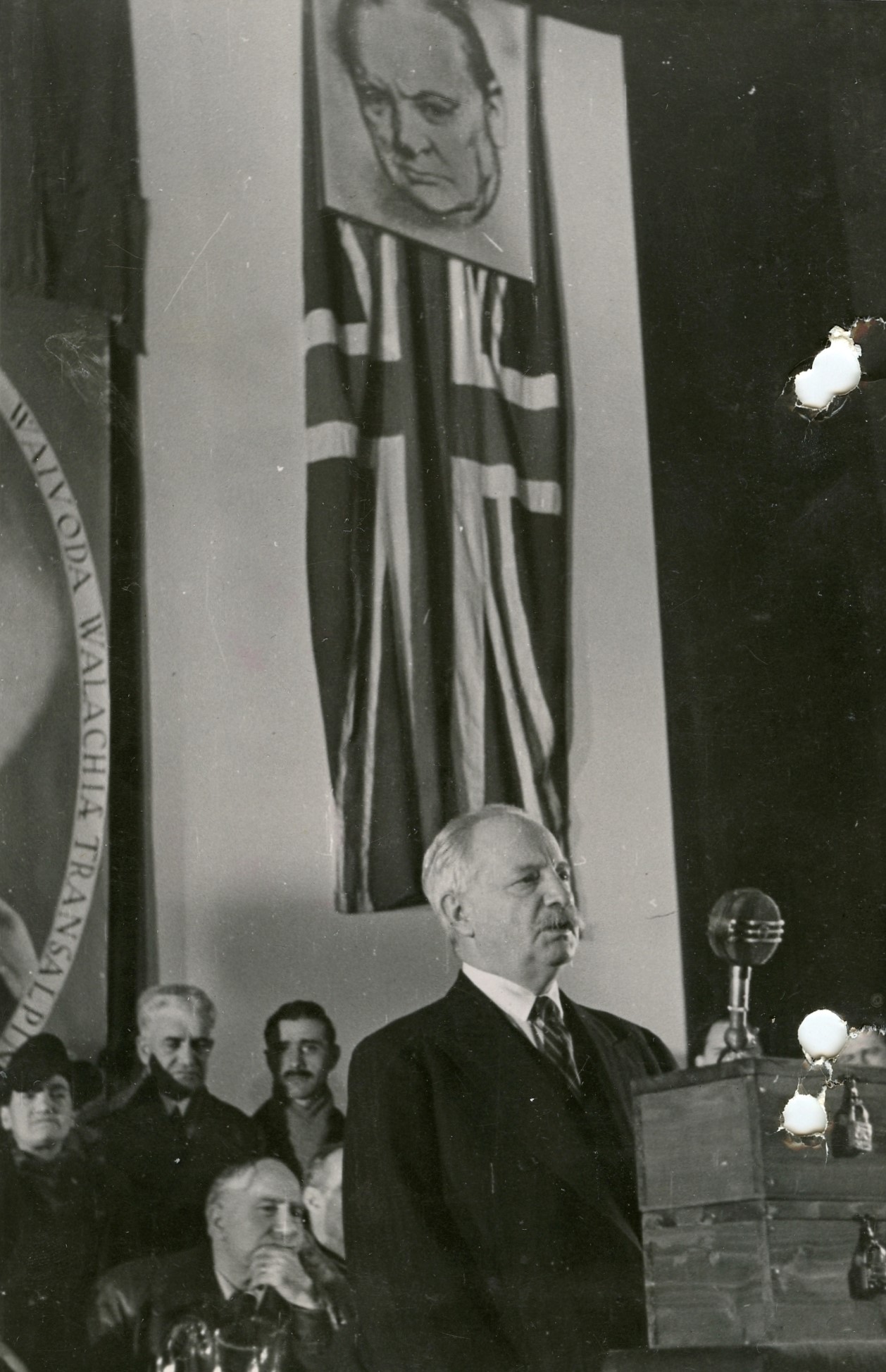 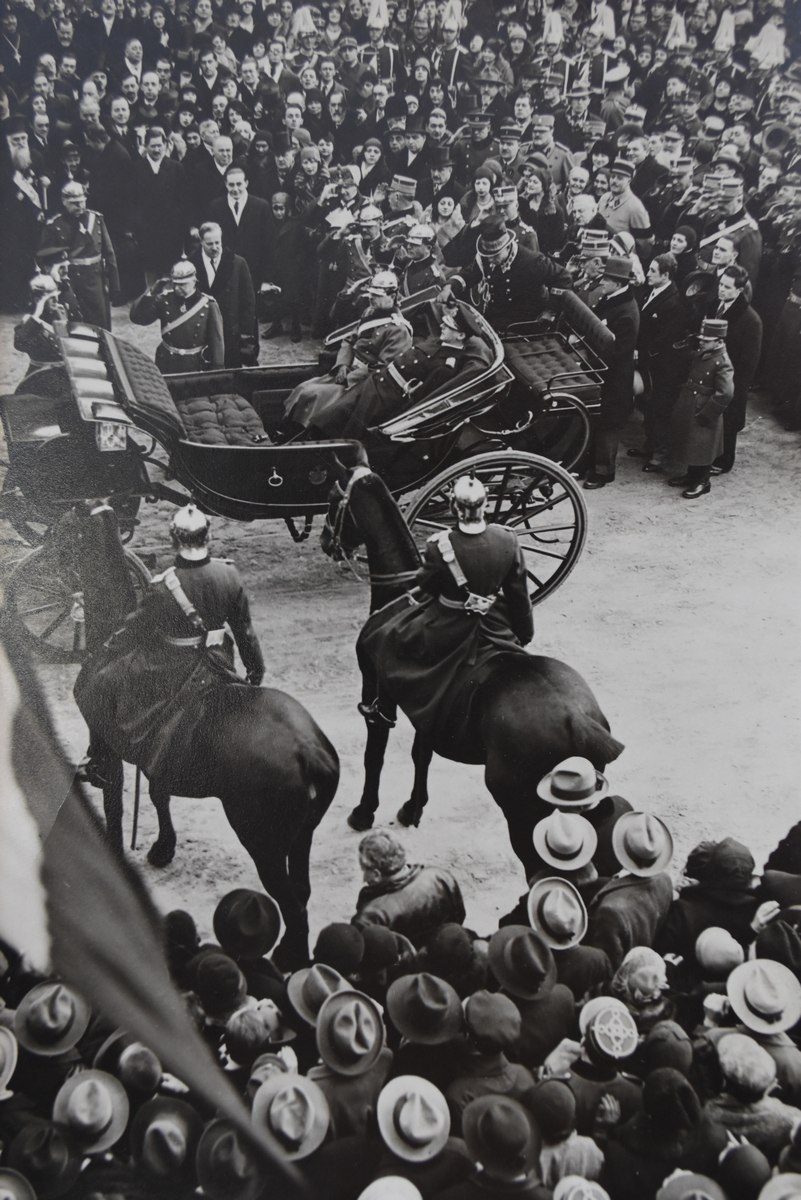 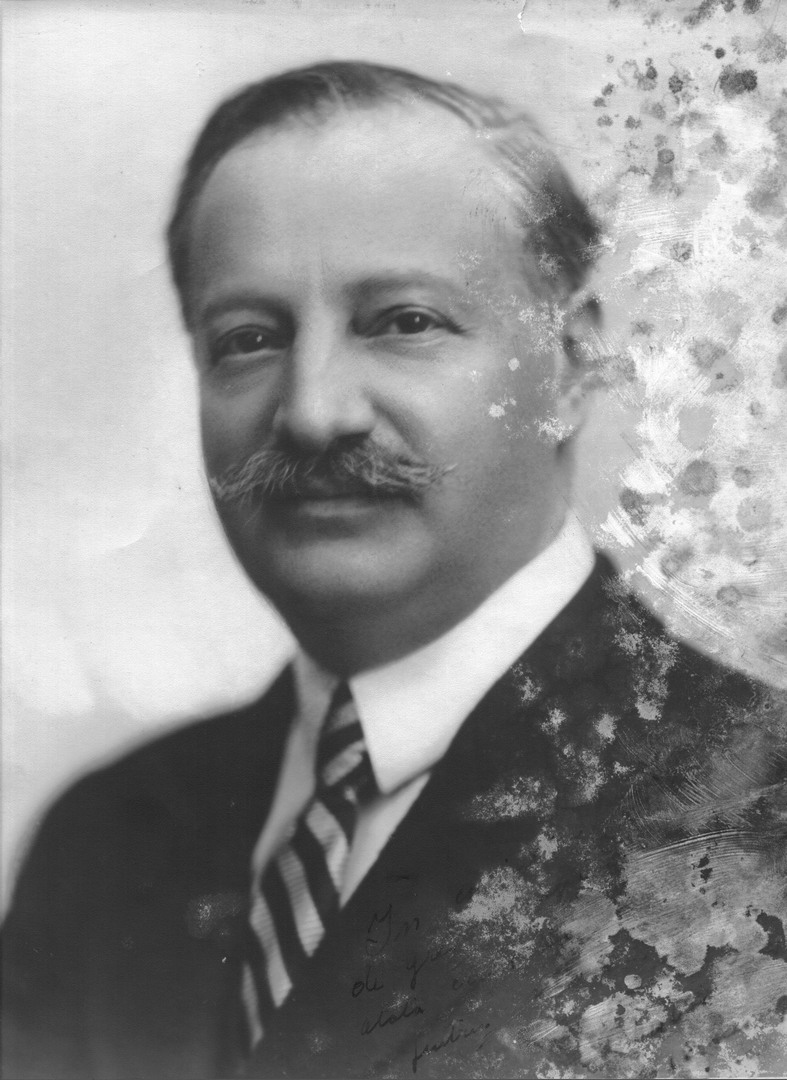