“Union – what a miraculous word that for many people, in a not so distant past, was only a dream that they could hardly think of. The Union, in the deepest recesses of the Romanian people’s hearts, to a larger extent than with any other people, has the meaning of a final goal, is the ideal any good Romanian dreams of, is the historical stage after the attainment of which the Romanian people will be able to deploy their moral forces, will be able to offer his cultural tribute to the civilized world …. That is why the entire Romanian life, in all its manifestations, is pervaded by the obsession with the eternal thought of the Union.”

“For centuries on end we walked separated and estranged from one another, for centuries on end our enemies have been driving us away and setting us at variance, for centuries on end our ancestral land has been moaning under the foreign yoke, and now, after so many disunions, after so many years of pain and sorrow, we, brothers, have gathered together …. Our cruel fate was relentless, the night in which we were mercilessly repressed seemed to never come to an end, but as day breaks at the end of night and daylight takes the place of darkness, likewise in this life of ours, of the Moldavian people, after the time of bondage one could feel that salvation was quite near. Brother soldiers! We fully trust in you. The country drowns its sorrows in tears and blood. Our enemies are waiting at the borders. There is no end of enemies behind our backs and inside our country, but the most dangerous enemies are in our midst. This is the lack of union! My brothers, overcome this terrible enemy and we will overcome everything.”

A Romanian writer, journalist, politician, vice-president and president of Sfatul Ţării (the Council of the Country), Pantelimon Halippa was one of the most important leaders of the struggle for the separation of Bessarabia from Russia and its union with Romania. He made his contribution to the appearance of the first Romanian newspaper in Latin script (Basarabia), publishing the most radical articles regarding the necessity of the Romanian language being introduced into schools, churches and institutions. He was the editor of the Cuvânt moldovenesc periodical that brought about a strong current of Romanian consciousness in Bessarabia and on the other bank of the Dniester. He devoted himself to the political struggle and in April 1917 he founded the Moldavian National Party, the political programme which aimed at the Moldavians’ right to national self-determination. The year 1918 found him in Chişinău as head of the unionist current. He voted for the Union of Bessarabia with Romania and was elected vice-president and then president of Sfatul Ţării. He had the historic chance to be nominated one of the people who handed in the Union document to King Ferdinand. He participated as a delegate of Bessarabia in the national assemblies organized in Cernăuţi and Alba Iulia that proclaimed the union of Bucovina and Transylvania with Romania, addressing the following memorable words: “This was the greatest joy of my life, for I have seen, with my own eyes, the fulfilment of the Romanian people’s dream to be united in a complete, free and independent Romania.”

In the interwar years he continued to take a special interest in the problems of Bessarabia. He edited and led the Viaţa Basarabiei publication and vigorously protested against the cession of Bessarabia and northern Bucovina in 1940. He was president of the Peasant Party of Bessarabia, and then joined the National Peasant Party headed by Iuliu Maniu. He held a lot of high positions in the hierarchy of Greater Romania’s political life: minister of state for Bessarabia, minister of public works, minister of labour, health and social welfare, and member of parliament.

After the establishment of communism in Romania, the Soviets launched the operation of punishing those who fought for their national identity. The patriots from Bessarabia were among the first victims of the communist genocide. Without being tried at all, on the night of the 5th to the 6th of May 1950, Pantelimon Halippa was arrested and imprisoned at Sighet. He endured the horrors of the communist dungeons in Romania until 1952 when he was handed over to the Soviet Union. He was sentenced by the Russians to 25 years of hard labour for the role he played in the union of Bessarabia with Romania. He was deported to Siberia and forced to wash the toilets in the concentration camps. In 1955 he was sent back to his country and imprisoned at Gherla and Aiud. He was pardoned in 1957. He died at the age of 95, confessing with the same unswerving faith that “the future can only be for the benefit of the union of Bessarabia with Romania. Otherwise, this province would be sacrificed for some ideas that are of no use in the life of mankind. Peoples must live as their interest, soul and conscience guide them to.” 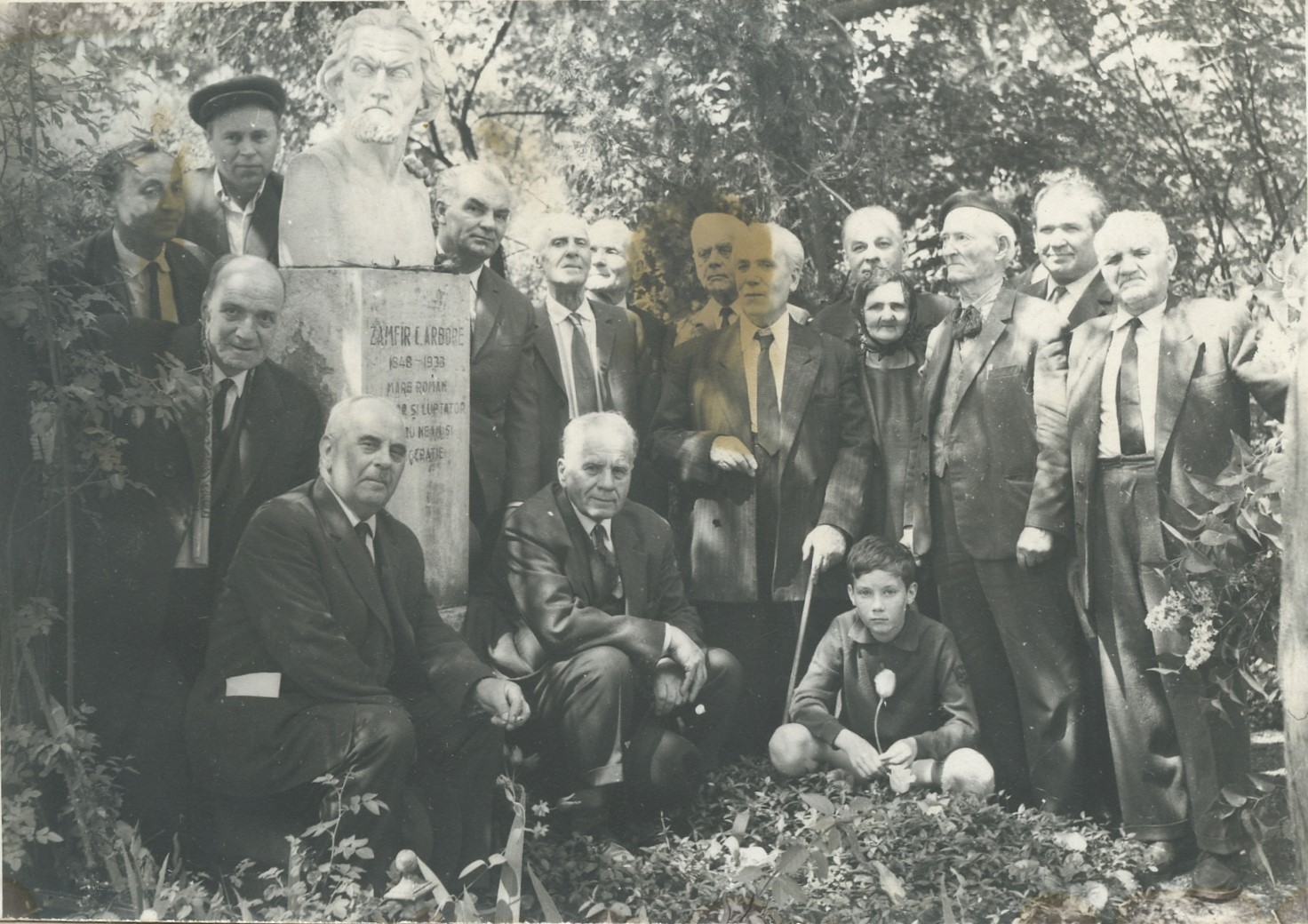 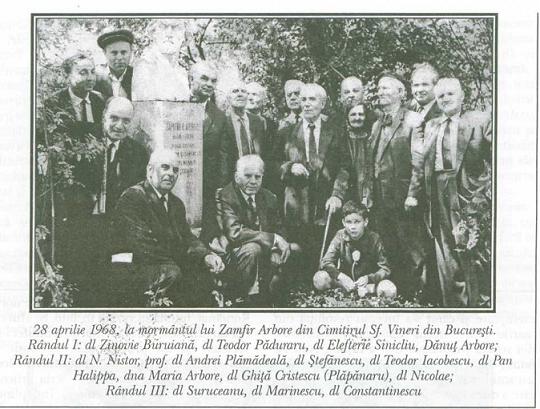 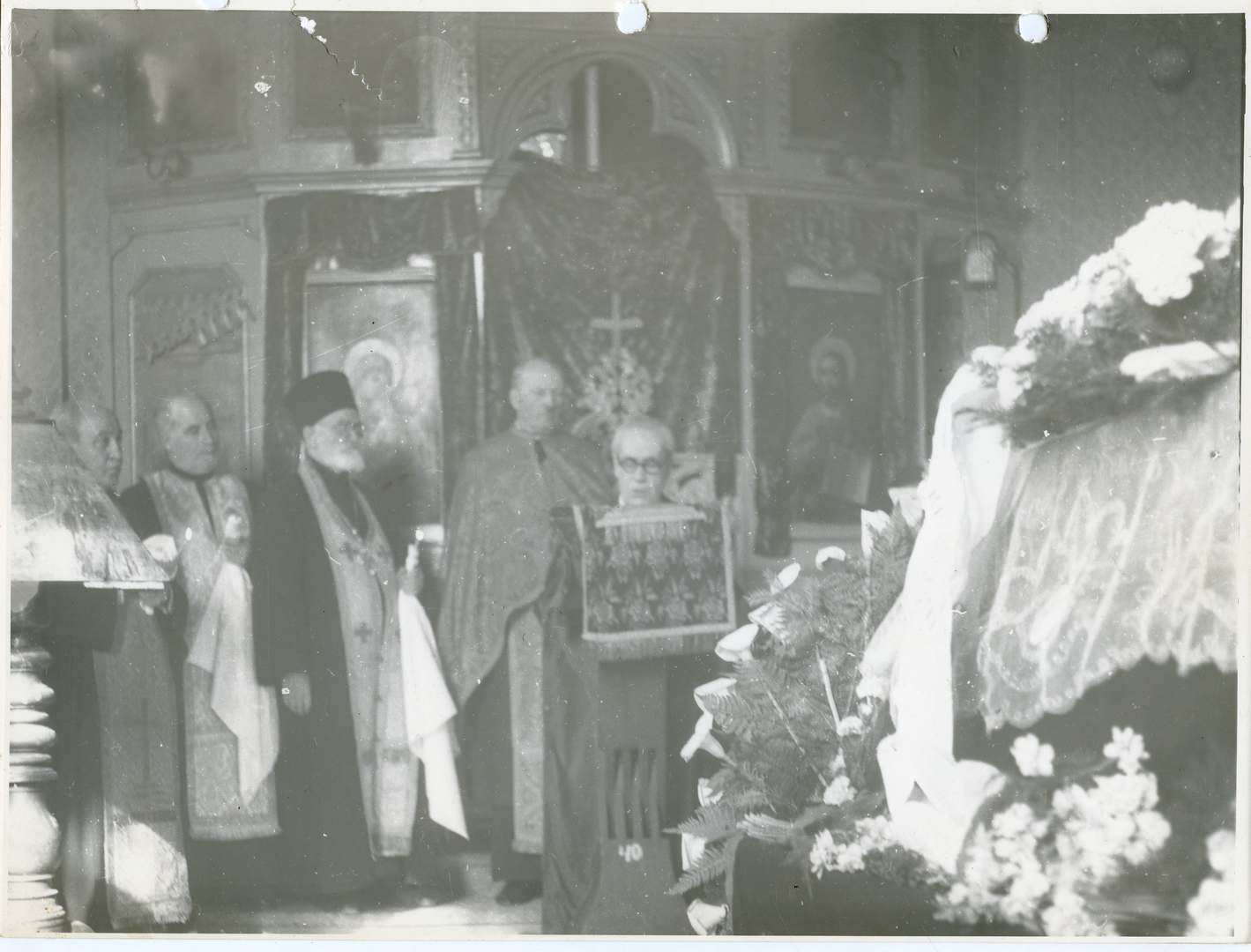 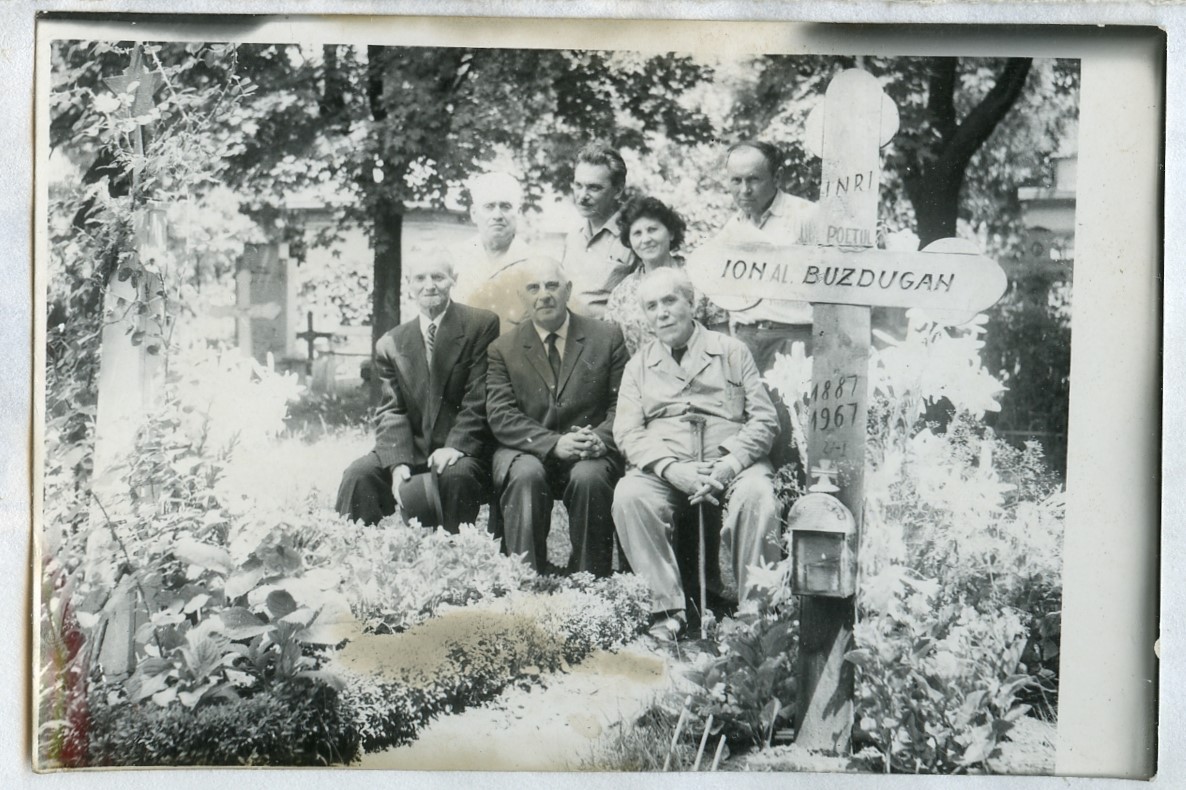 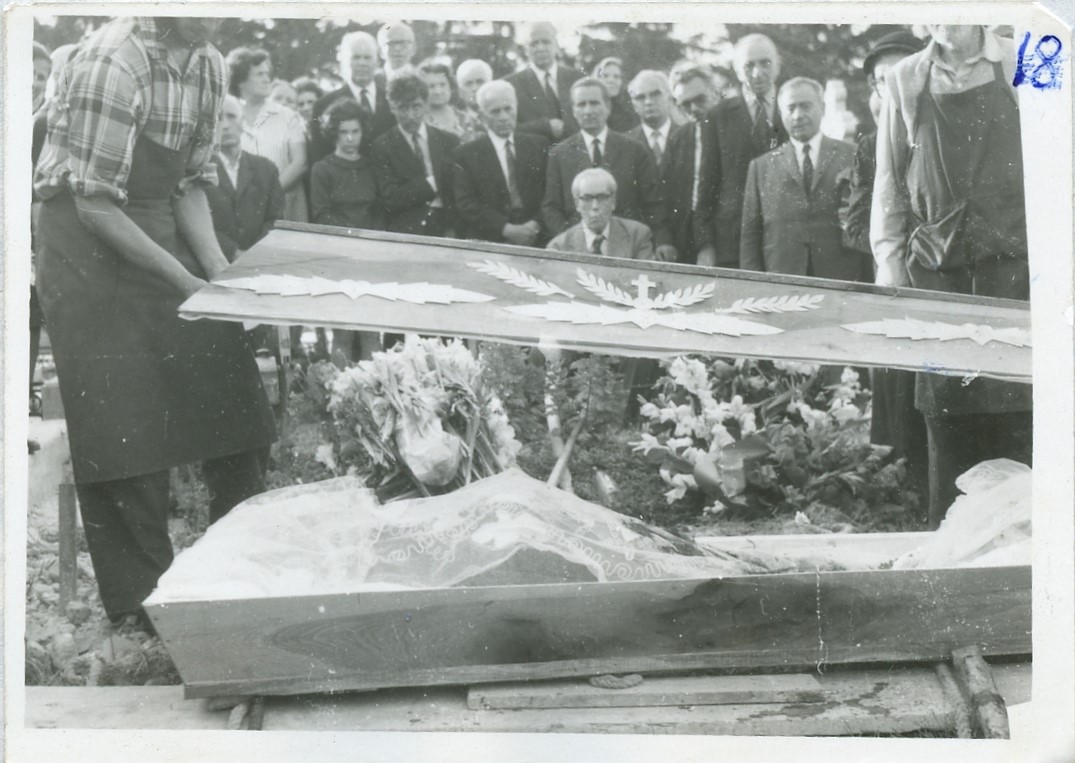 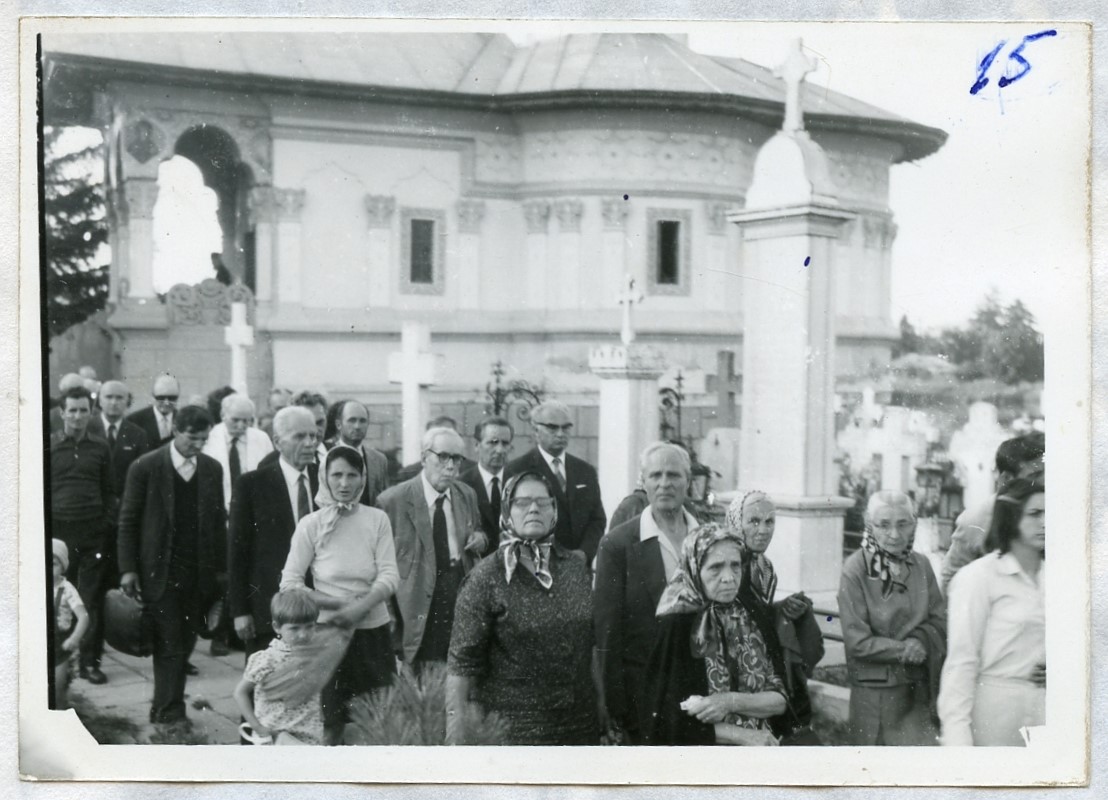 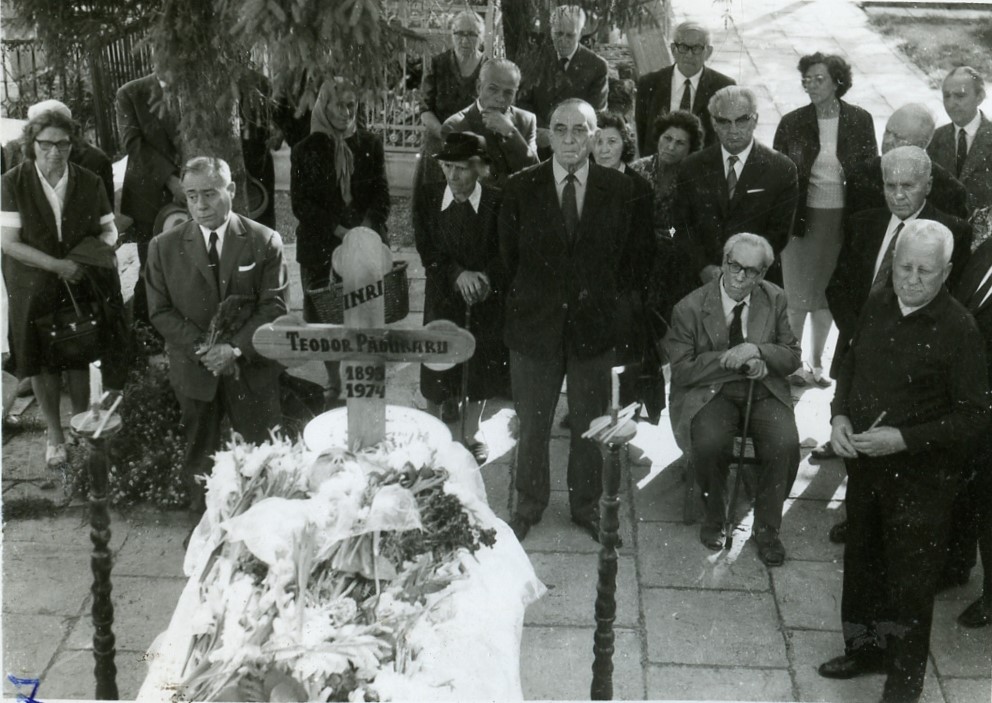 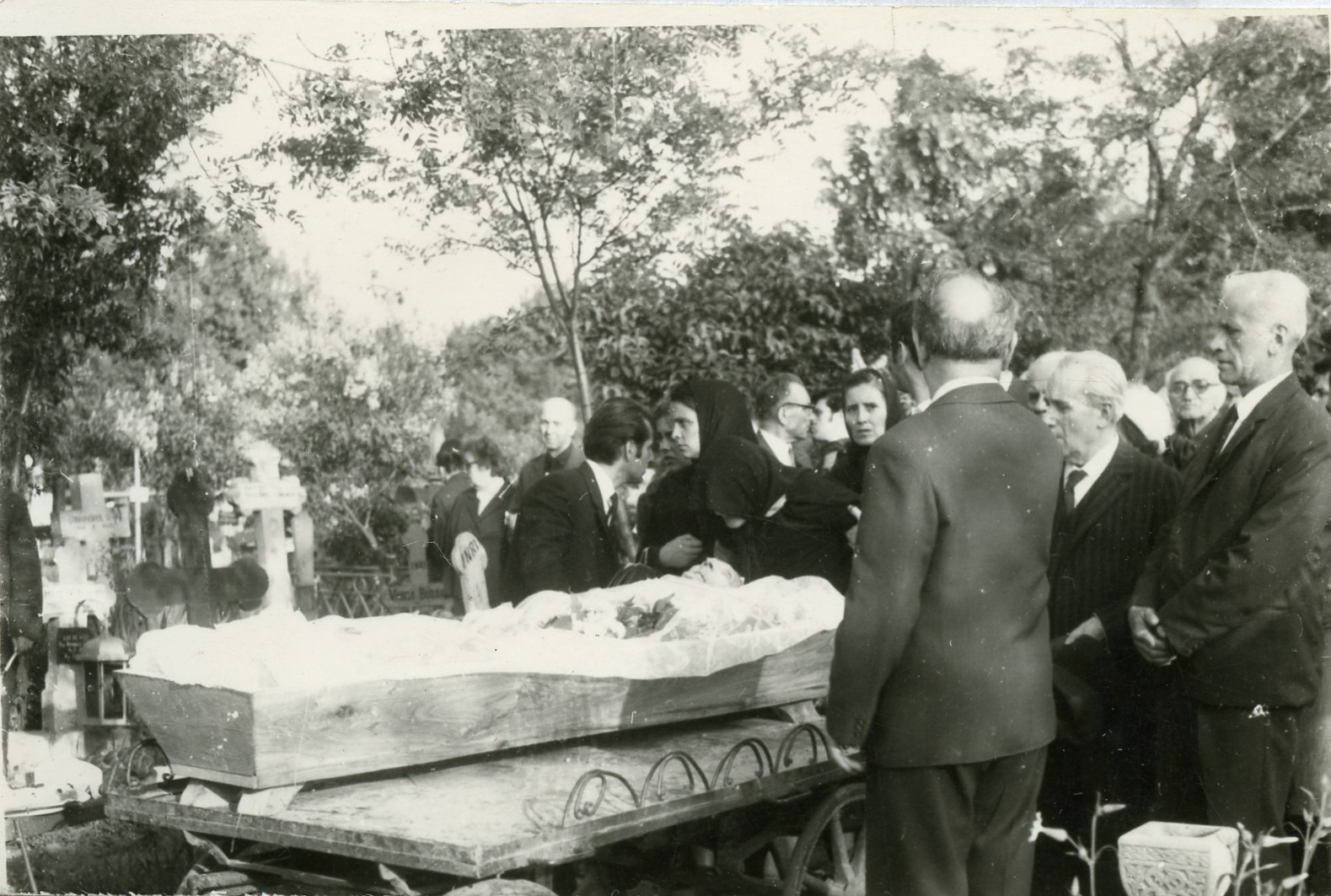 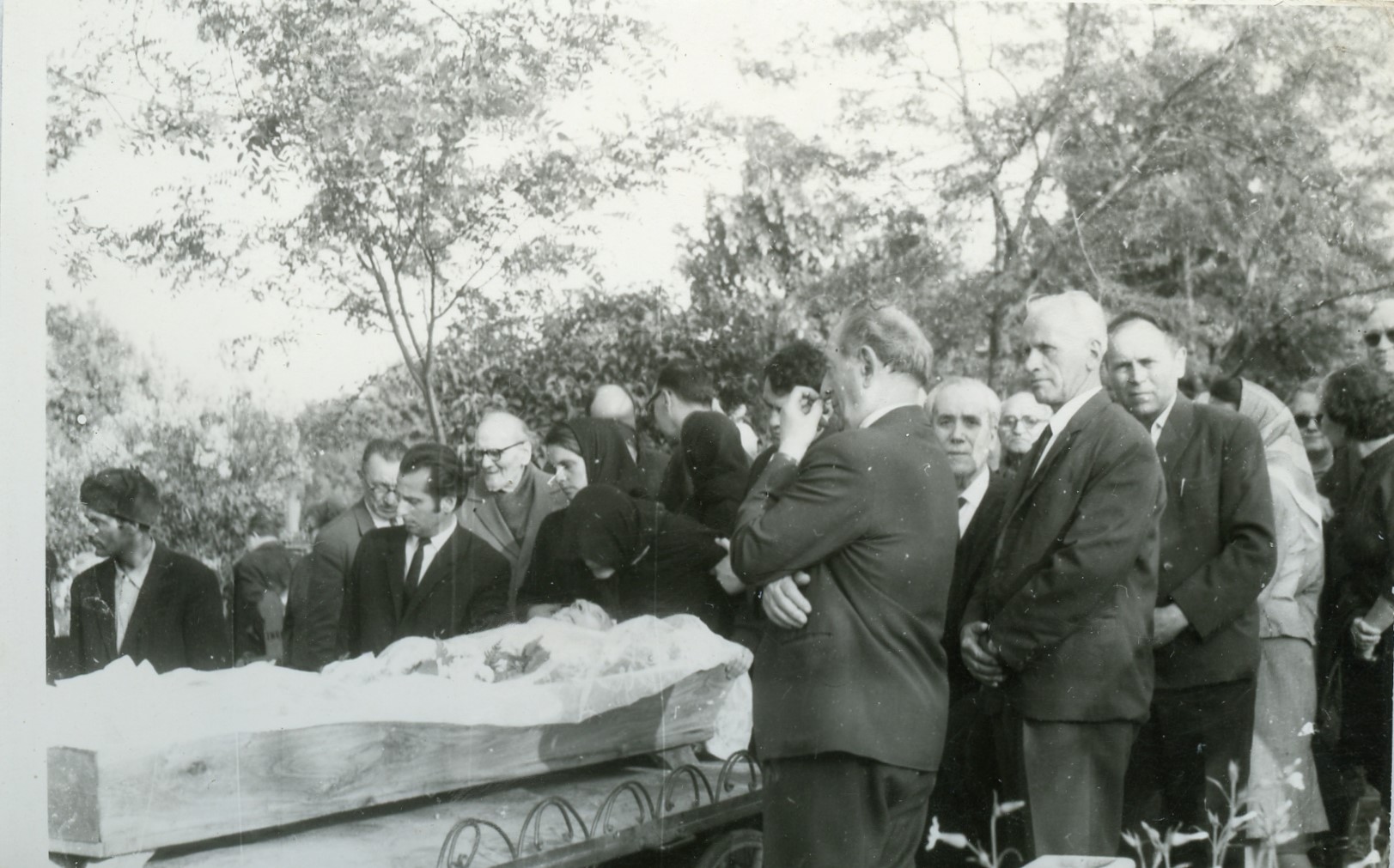 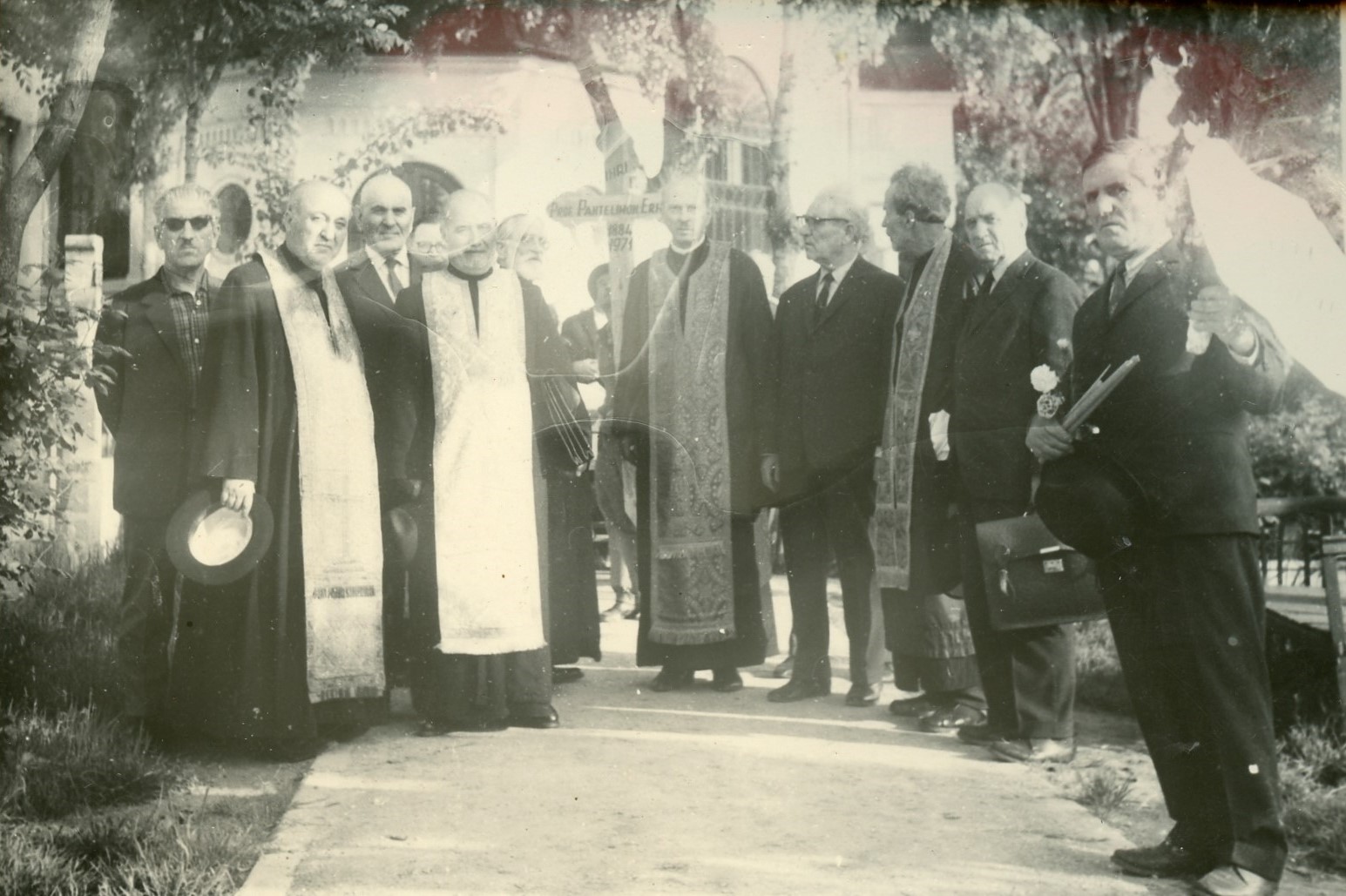 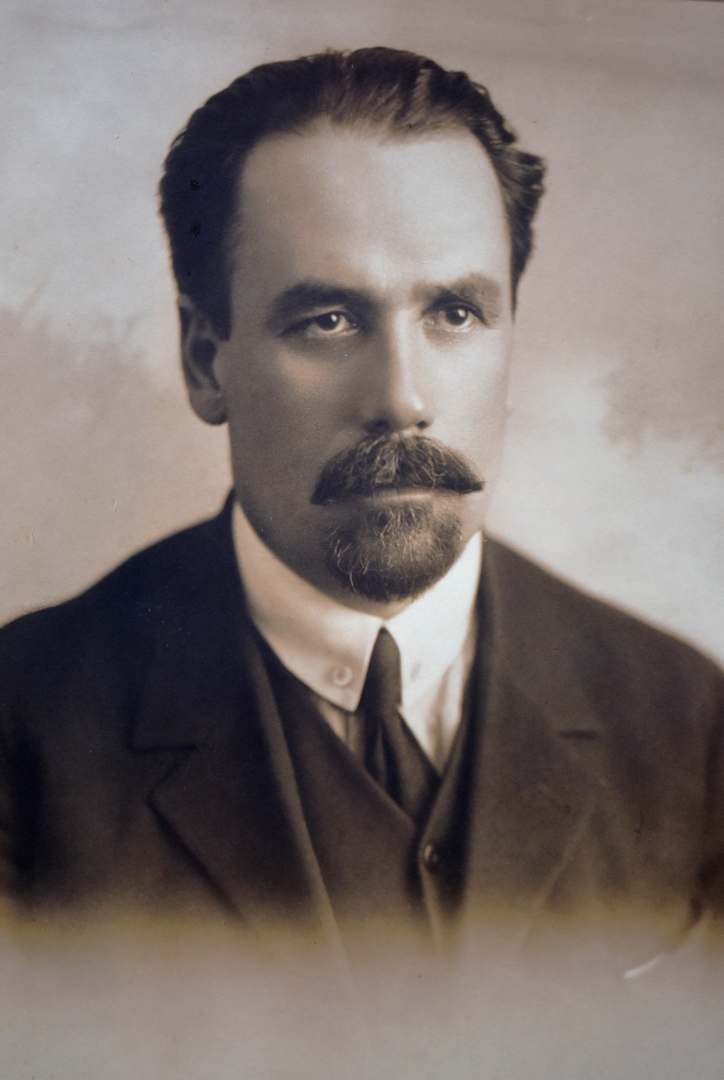 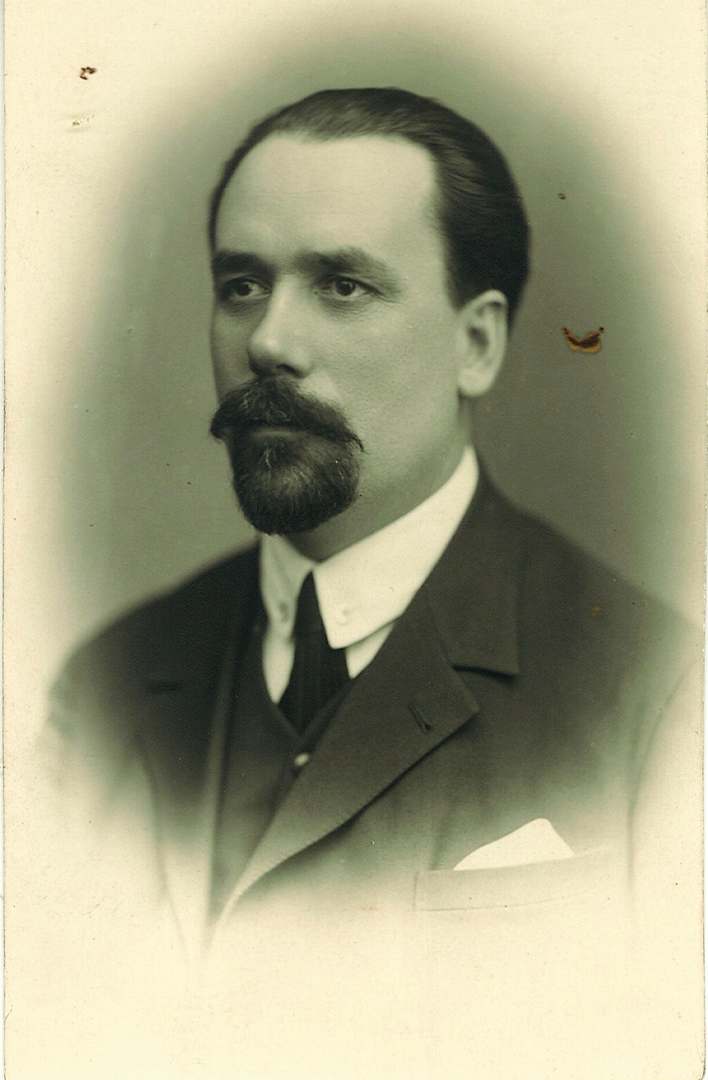 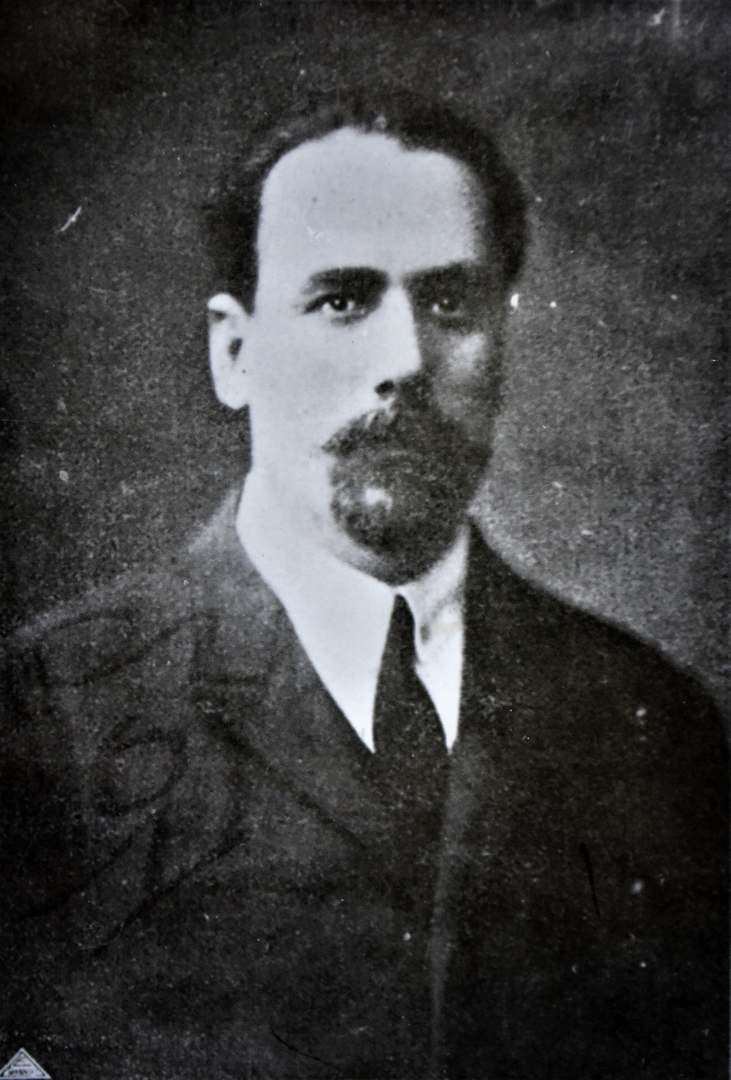 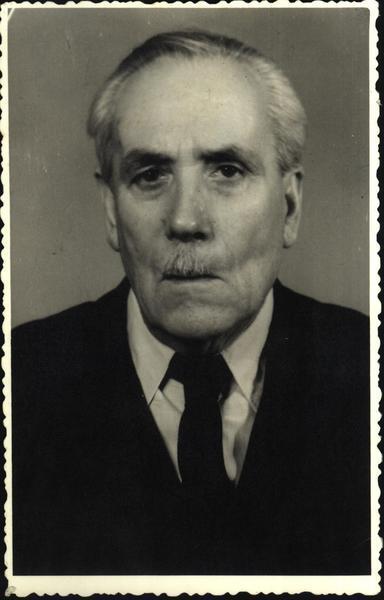